Champions League Returns, Does Chelsea Stand A Chance To Lift The European Trophy

By LyricalGenius (self meida writer) | 14 days

The European nights are back with the quarter finals being played Today and Tommorow. The eight teams remaining are all in fine form in their respective leagues with big matches to be played. The two teams meet for the first time in years with City having a upper hand to proceed to the semis. The German side are experiencing a worse season sitting out of top four currently after losing to Eintrach Frankfurt in the weekend. Man City however are top of the English table and look to break their quarter finals curse. This could be their season.

It's a clash between finalists in the last season where Munich lifted the trophy. PSG are looking for a revenge for the same and knock out the German giants who are first in their domestic league. Despite stumbling in the league , Pochetino's PSG have what it takes with Neymar coming from injury lately.

Another vindictive game between finalists of the 2018 campaign where Real Madrid emerged victorious. It will be a thrilling match with Mo Salah and Sergio Ramos facing off each other after Salah was substituted in the 2018 final with a shoulder injury caused by Sergio Ramos.

Chelsea are looking to bounce back after a nightmare defeat to West Brom in the league where they lost by 5 goals to 2. This was the first defeat for the new Chelsea boss Thomas Tuchel who took over from Frank Lampard. 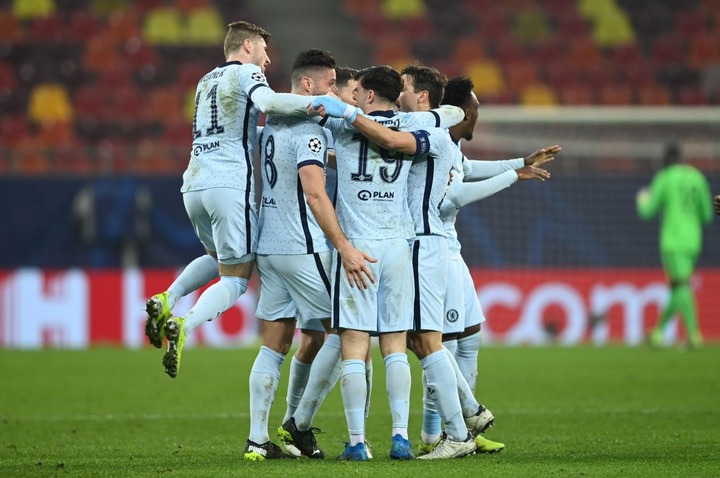 Despite being looked to be inferior, Chelsea might shock many with Thomas Tuchel making it to finals in the last campaign with the French side Paris Saint Germain. He's already proven by beating Atletico Madrid in the knockout stages in the previous encounter. 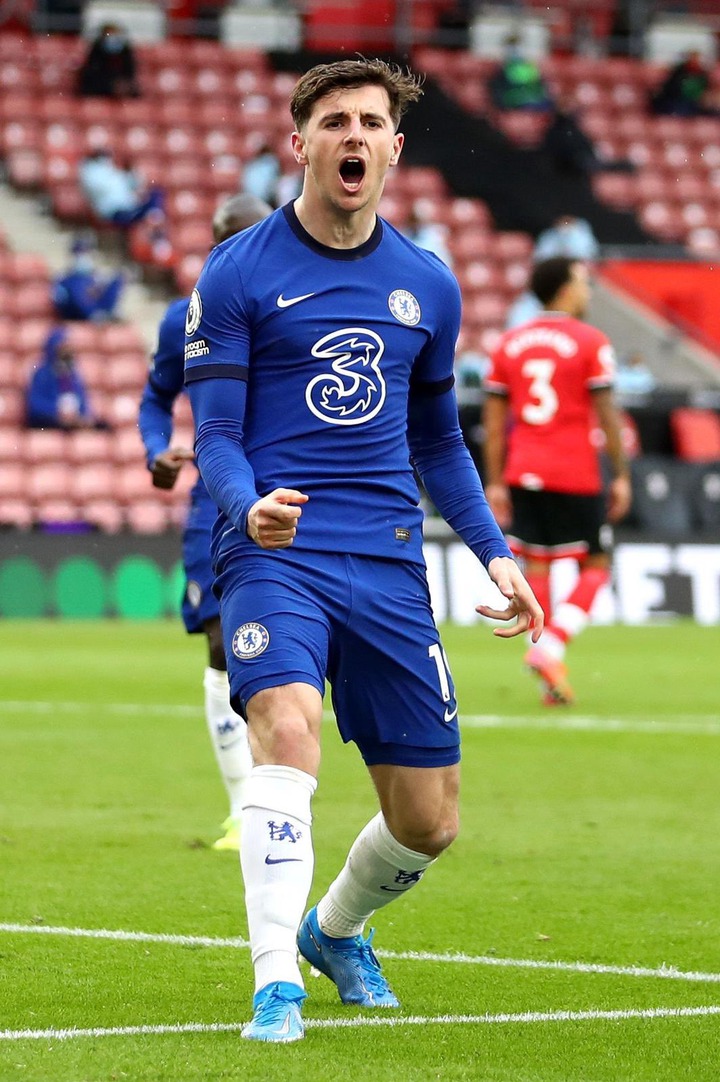 Ronaldo’s Girlfriend has These Bizarre Rules for the Legendary Footballer

Tonight's Sure Predictions for Tuesday Matches to Win you Big Money