EPL Game week 5 man of the match winners after the weekend action.

The premier league action was on fire this weekend due to plenty of entertaining games, the attention was on the London derby where Tottenham Hotspur welcomed Chelsea at Tottenham Hotspur stadium also the a poor game by the defending champions Man City where they drew 0:0 with Southampton.

The matches were entertaining because key players in their respective clubs were outstanding to help the team clinch a valuable result but also earning themselves the king of the match award. Here are the players that won the award after impressive performance;

The Newcastle forward ensured his side pick a point after they drew 1:1 with Leeds United where he was on the score sheet, he registered 4 shots on target and completing 2 successful dribbles hence wining 48.6% of fans vote. 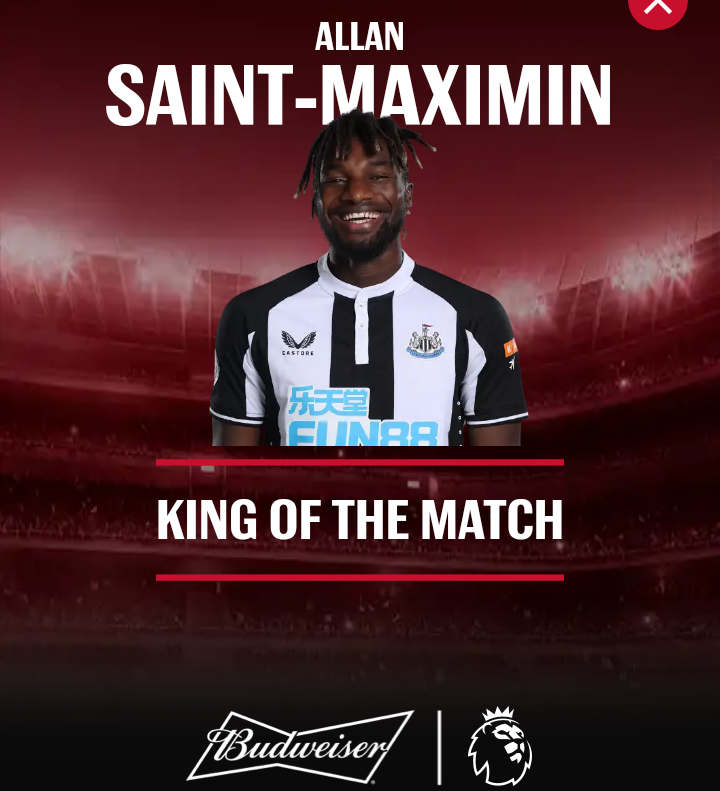 Brentford striker was outstanding scoring 1 goal and assisting another to help Brentford thrash wolves by 2:0 at Moleneux. He had 1 shot on target and completed 4 dribbles claiming 64% of the fans vote.

The midfielder had a good day scoring 1 goal after a well struck direct free kick with his left foot since his move from Real Madrid. He had 83.9% pass completion and his goal helped Arsenal claim 3 points at Turf Moor and won 58% of fans vote. 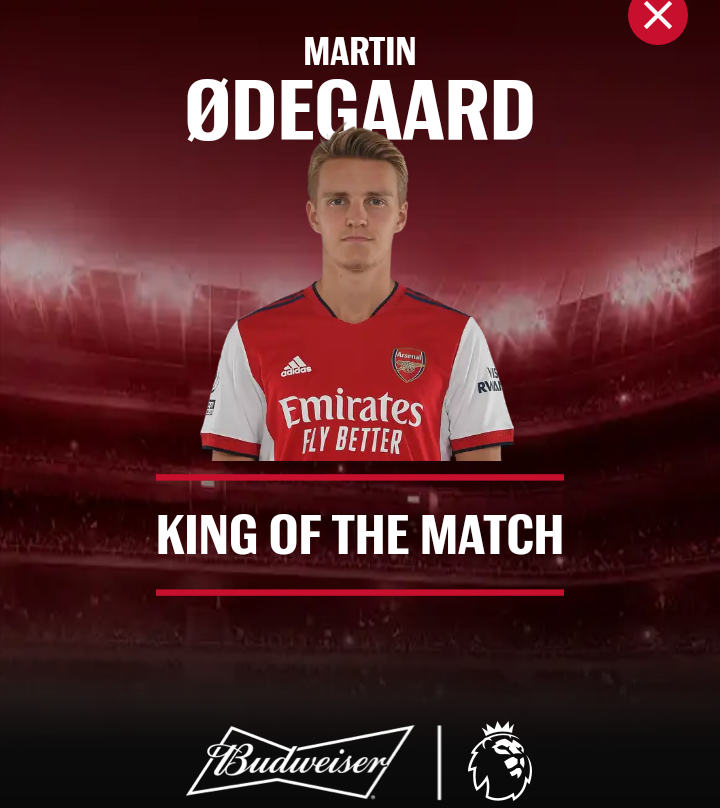 Liverpool defeated Crystal palace by 3:0, Salah was on top of his game netting once, he had 5 shots on target and completed 3 successful dribbles. His fine goal scoring form has been outstanding which made him win 82% of the fans vote. 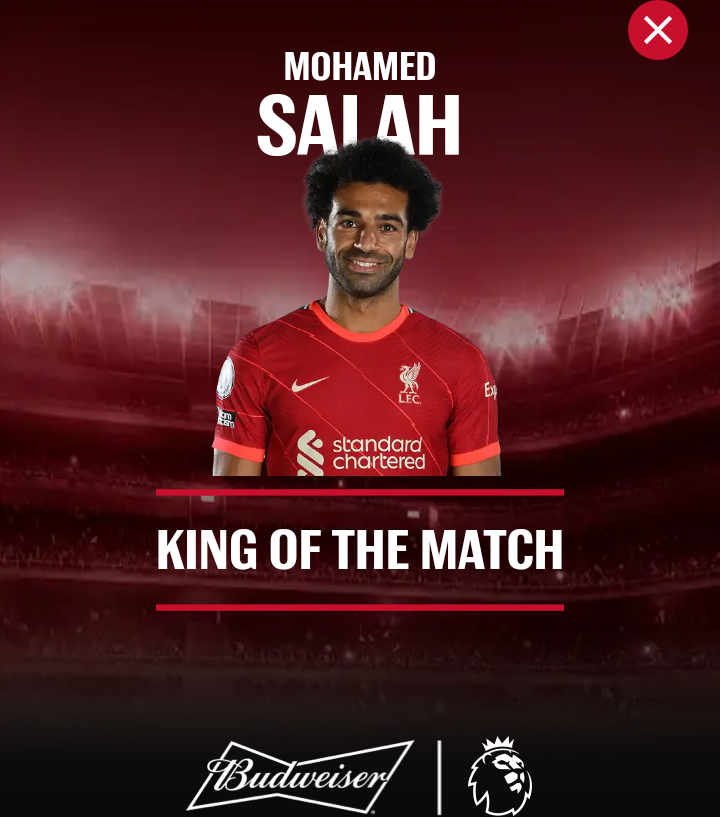 The Watford winger had a good day in office on Saturday after a 3:1 victory over Norwich city who are yet to earn a point in the premier league. Sarr scored a brace from 5 shots on target, completed 5 dribbles and claiming 60% of the fans vote for king of the match award.

Man City defender once again showed his class when they played a barren draw with Southampton, he made 3 interceptions, kept a clean sheet and had a pass completion of 90% hence wining the king of the match award. Aston Villa's new signing from Bayer Leverkusen was impressive when they defeated Everton by 3:0, he scored once after 1 attempt on target winning 53% of fans vote. 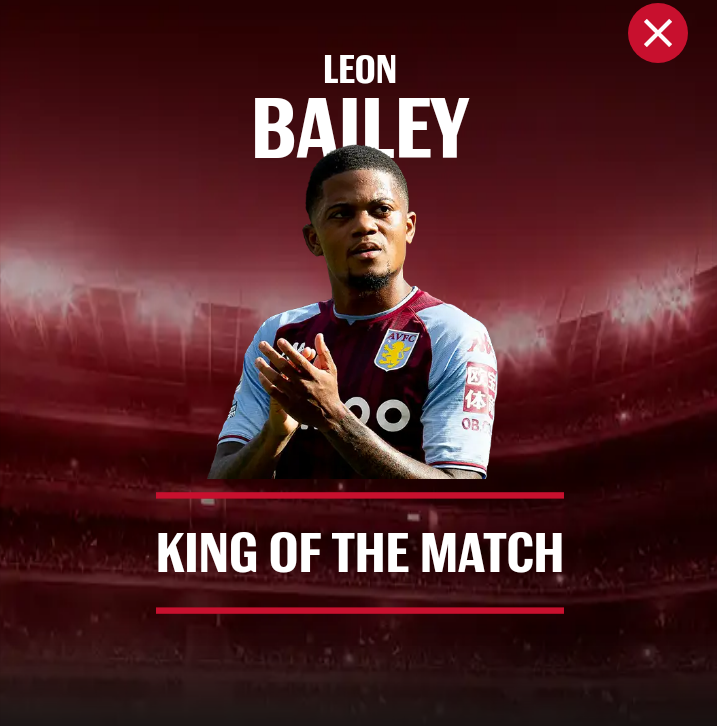 The Man United and Portuguese starman was once again outstanding on Sunday when they played against Westham, he scored 1 goal after 5 attempts on target and earned 61%of the fans vote. 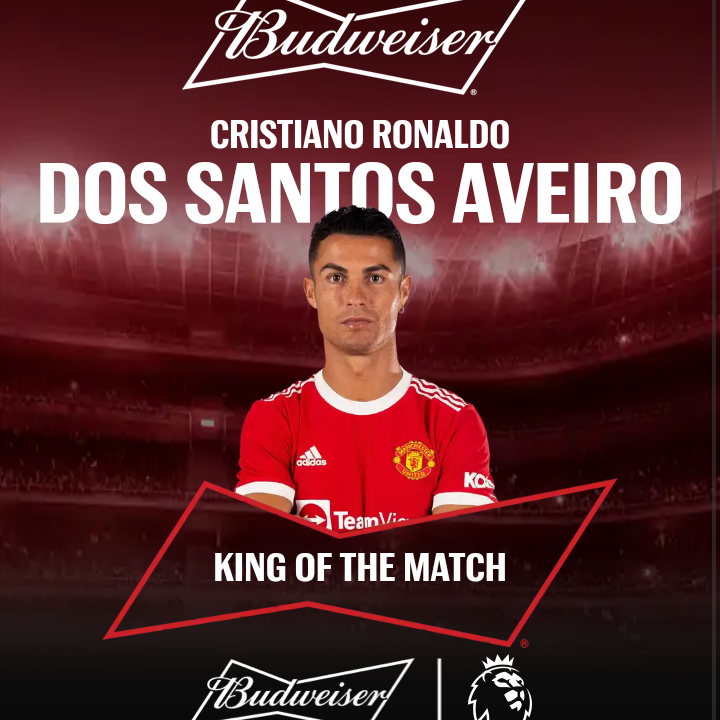 The Brighton and hove Albion defender had a good game where he had a pass completion of 71%, one interception,1 tackle and conceeding only one goal.

Chelsea were very impressive on Sunday outclassing Spurs from every angle claiming a 3:0 win over their London rivals, Thiago Silva won the Player of the match award due to his master class performance. He found the back of the net once, had 3 interceptions, 1 tackle and a pass completion of 85%. 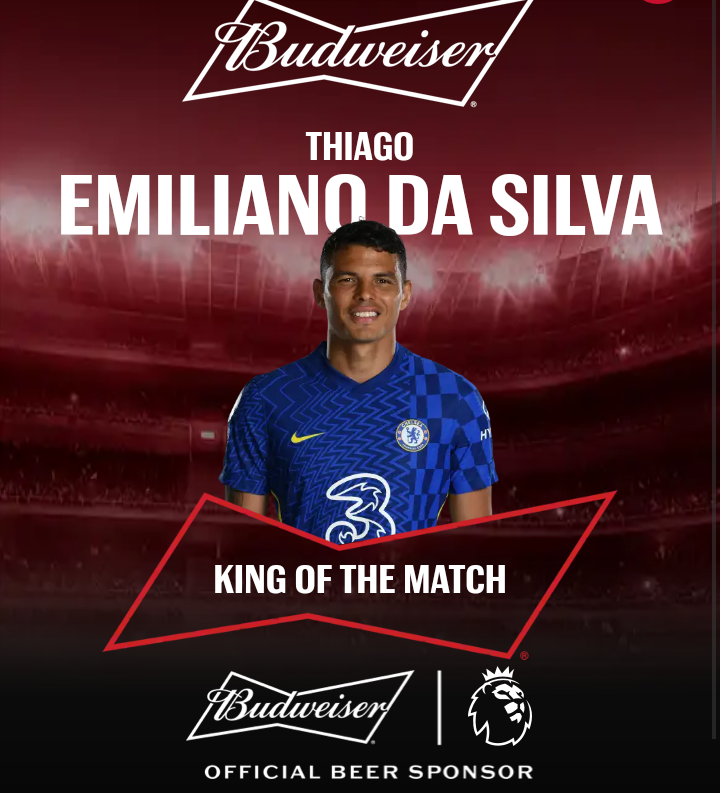 In your opinion which player performed well at the weekend? Let me know in the comments and also remember to follow for more sports news.