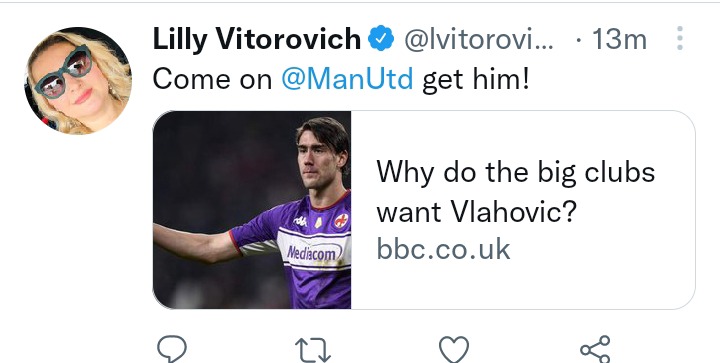 Dusan Vlahovic has been all over the news after it was recently revealed that he was not going to renew his contract with Fiorentina. A flurry of clubs have been linked to him but he has not yet picked his favorite destination for next summer. Manchester United fans have been drooling all over the striker and have accordingly asked Ed Woodward to initiate plans of acquiring next season as Edinson Cavani’s replacement. 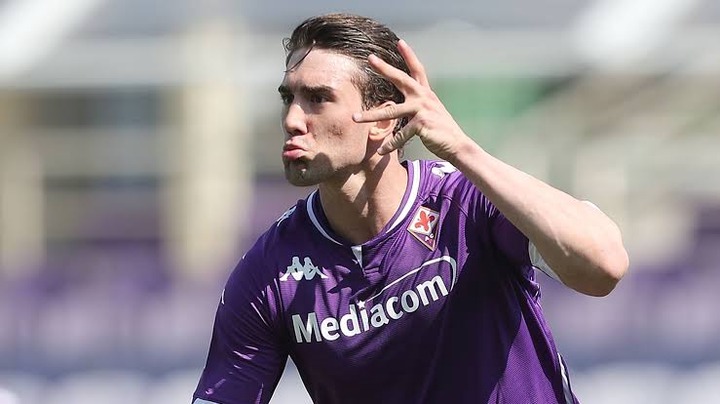 Vlahovic is a highly prolific striker and because of this, he will be in high demand next summer. This being said, it is advisable to make a move on him in January so that they are at the forefront in signing him ahead of the other clubs. 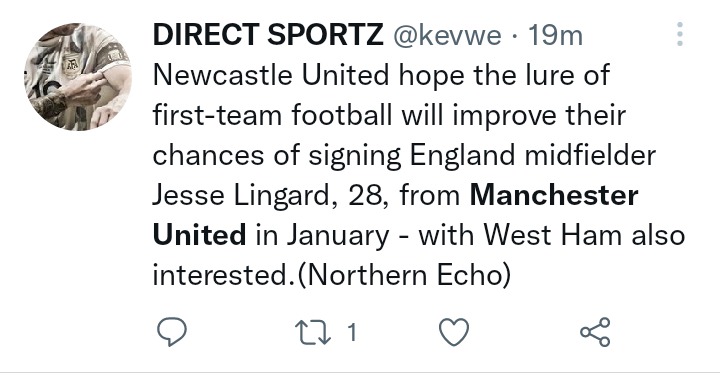 Newcastle United have been drafting a lot of plans meant to reshape the structure of the club, particularly with regards to the current squad. Eddie Howe is expected to make great strides in January to improve the quality of the squad in January and Jesse Lingard is among the big names who have recently been added to the lengthy transfer list. Manchester United disclosed a few days ago that Lingard will not be renewing his contract and this means that he will be a free agent in January.

Newcastle cannot however wait that long because they are currently in the relegation zone. Therefore, moving in on Lingard in January seems to be the most probable move.

Football guru Fabrizio Romano recently revealed that Antonio Conte was very interested in joining Manchester United but because the club’s board seemed to be reluctant about sacking Ole, he settled on managing Tottenham instead. Romano added that Conte had even instructed his agent to inform Manchester United that he was up for the job, but he was left a disappointed man after the board gave Ole Gunnar Solskjaer another chance. 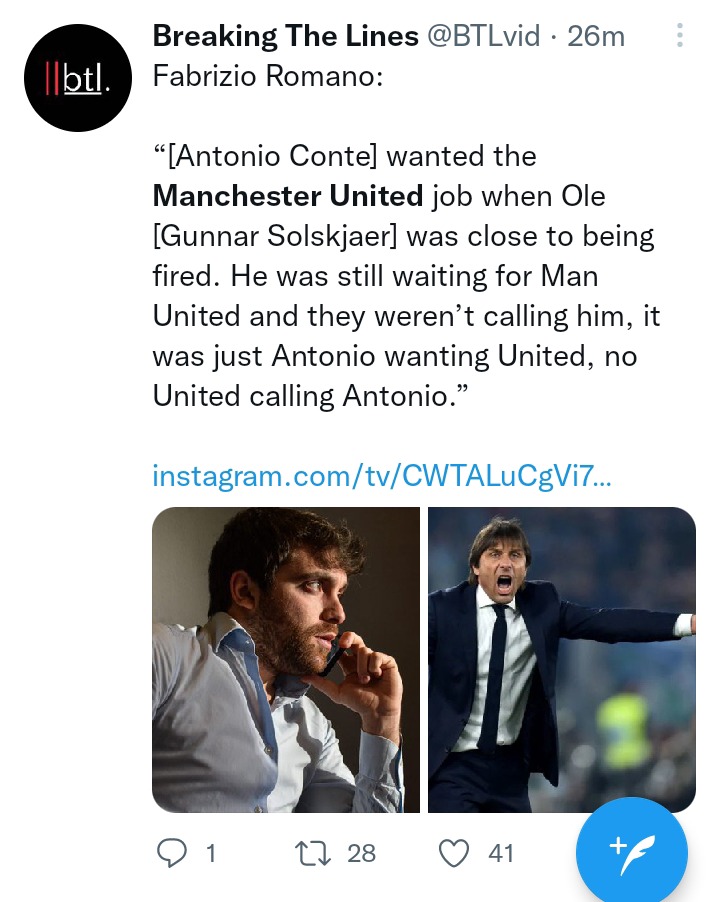 Another Popular Boys School In Nairobi County is on Fire