Two Manchester united superstars who are not yet back.

By Kim.Park (self media writer) | 3 months ago

Despite Manchester's big win against Leeds on Saturday,Manchester has two super stars that are not yet back to actions.

United had a good number of his men on the opening game,but nobody would realise there absence due to their 5-1 win. The squad included: De-gea,Bissaka right back,Shaw left back, Maguire and Victor centre back. Scott and Fred at the midfield,James on the wing as Pogba on the other side who later shifted to the midfield while Bruno forward and Greenwood as a striker.

Here are now the superstars that are not yet back. 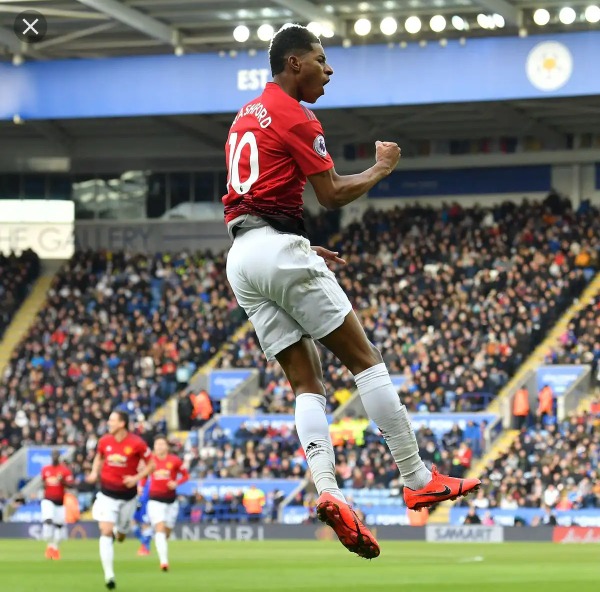 Marcus from Manchester academy, who has almost 179 appearances with 55 goals. 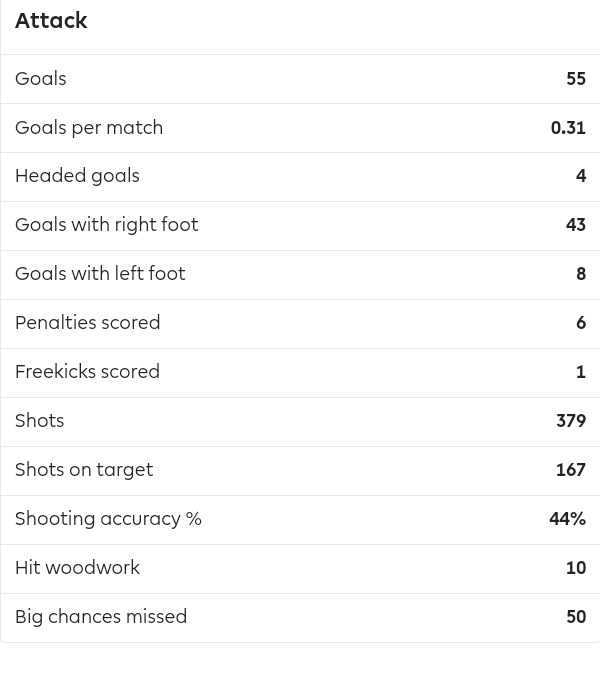 Here is some Murcus's statistics; 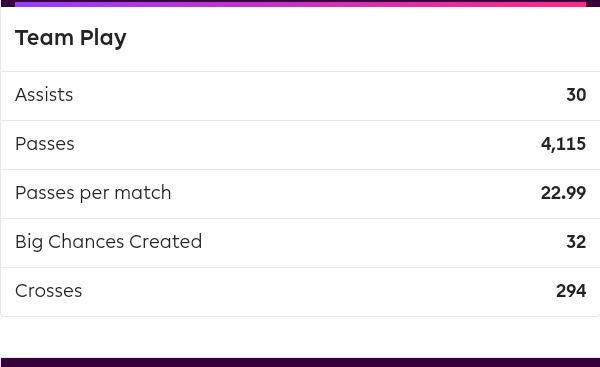 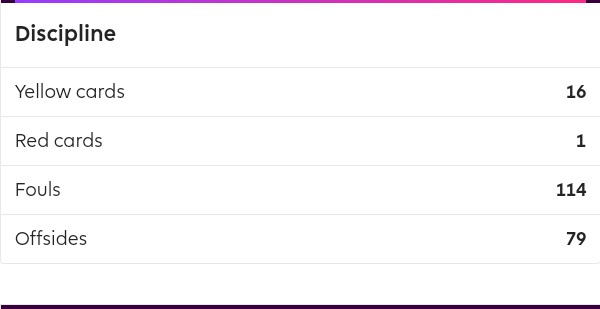 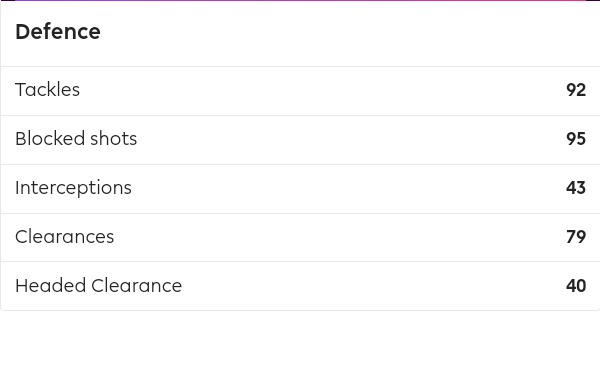 Manchester's goals machine is now set to miss some good number of games due to his shoulder injury. 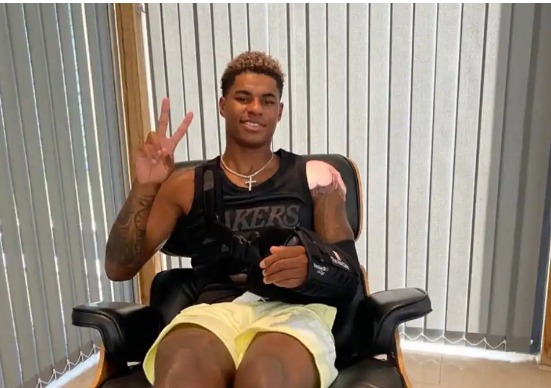 Manchester have notyet confirmed returning date but his surgery is likely to force him to be out until October.

Here is the number of games that Marcus is likely to miss. 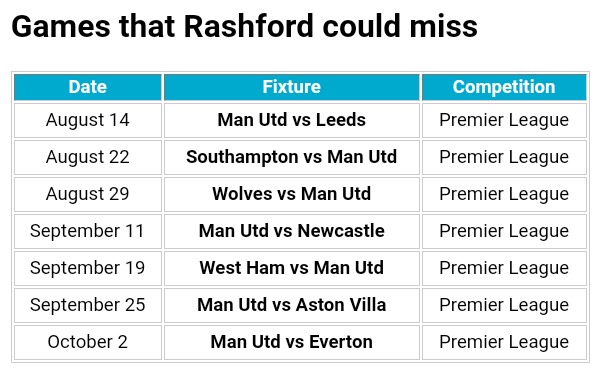 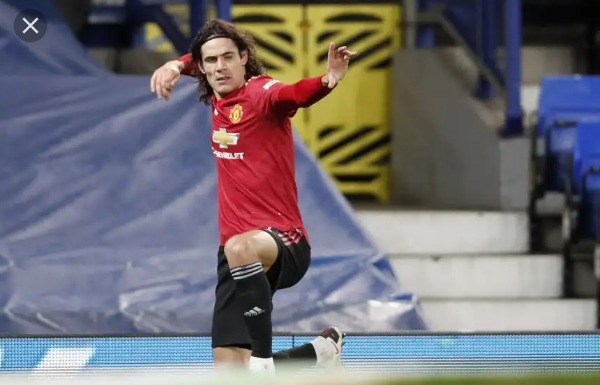 Cavani plays as a forward,he has made 44 appearances with 17 goals. Manchester is likely to win a remaining good number of games in return of their supper stars.

Take a look on how Manchester will lineup in their return. 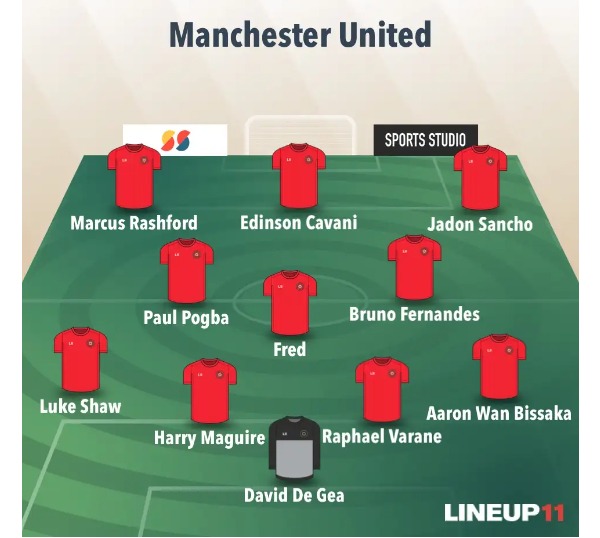 Currently Manchester is at the top with 3 points and 4 goals. 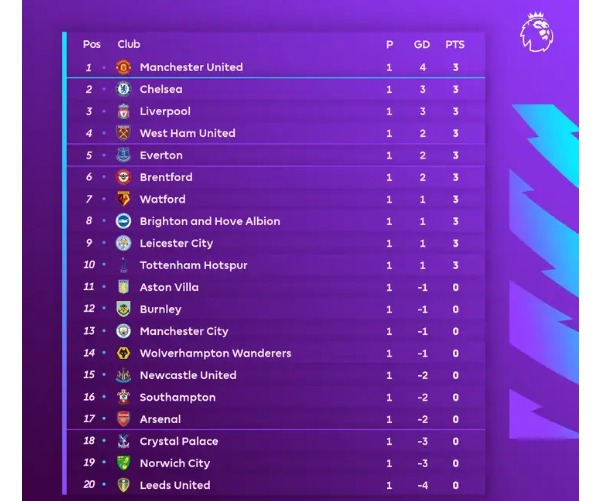