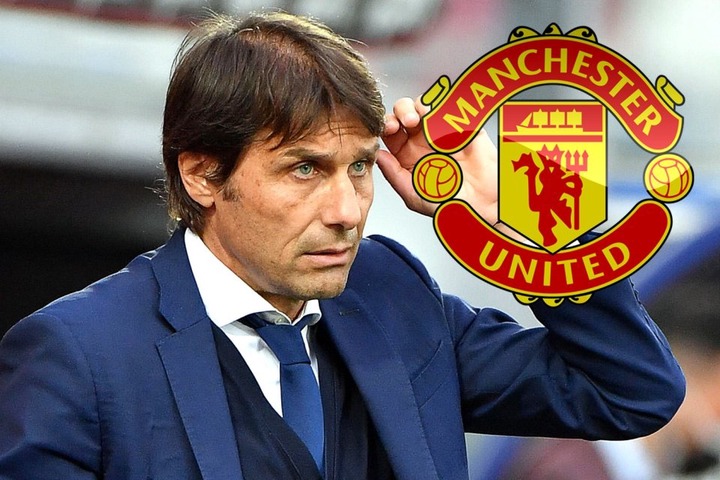 World's currently most talked about football manager Antonio Conte has now landed in the list of top favorite managers to replace Ole Gunnar Solskjaer upon the final decision on his fate which is yet to be made by the board.

Even after rumors spread out that he had refused to accept any deal linking him to the management of the Manchester United football team, he has today come out clearly to refute such claims, adding that he is ready for the call.

But as a potential manager who believes that he can bring back the lost victory at the club as he did it with Chelsea and Inter Milan, he has come out with tough reservations which are more likely to kill the presence of top players like Cristiano Ronaldo, Bruno Fernandez, Paul Pogba and even David De Gea. 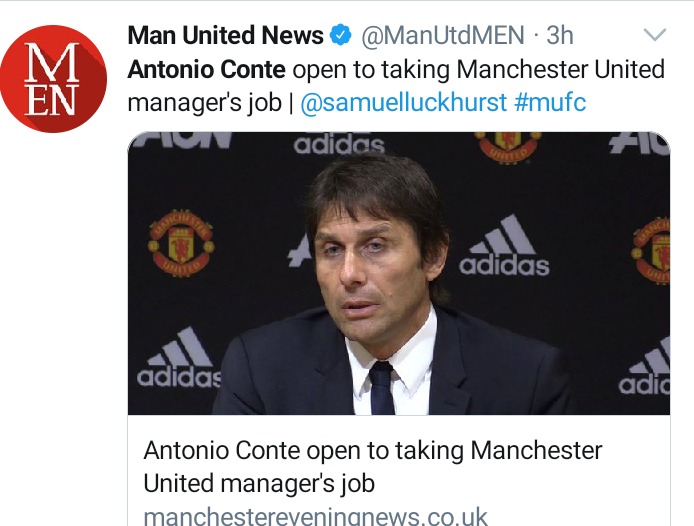 From his statement in the latest interview, the former Chelsea and Inter Milan team manager has stated that for him to take the managerial job, the club would keep off from foisting marketable players onto him.

And currently, the above-mentioned players are highly considered as marketable players who may now lack the support of the club and work under Antonio Conte in full force.

Failure to do so may force them to get out of the club in search of other football clubs which may consider them mostly for their market values. 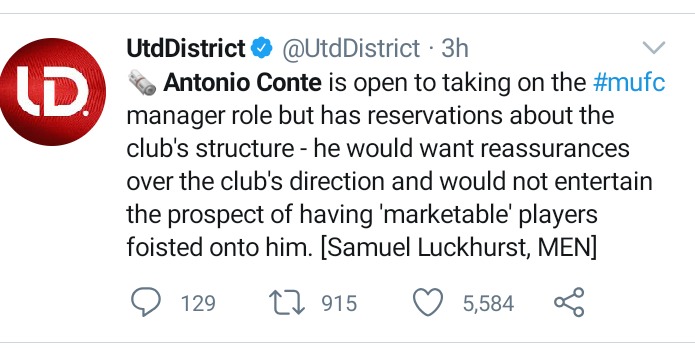