From Theater Of Dreams To Un-forseen Twist, Current Updates That Will Suprise You

The Red Devil's is being honored as the most successful club in English football over the years despite not winning any silver in the last Five years.During the period,big names have played for the badge and left while others created different feelings other than football.The return of the club legend and football icon Cristiano Ronaldo saw them being not able to qualify for Champion League next season despite the Portuguese Superstar scoring 18 goals in the competition. 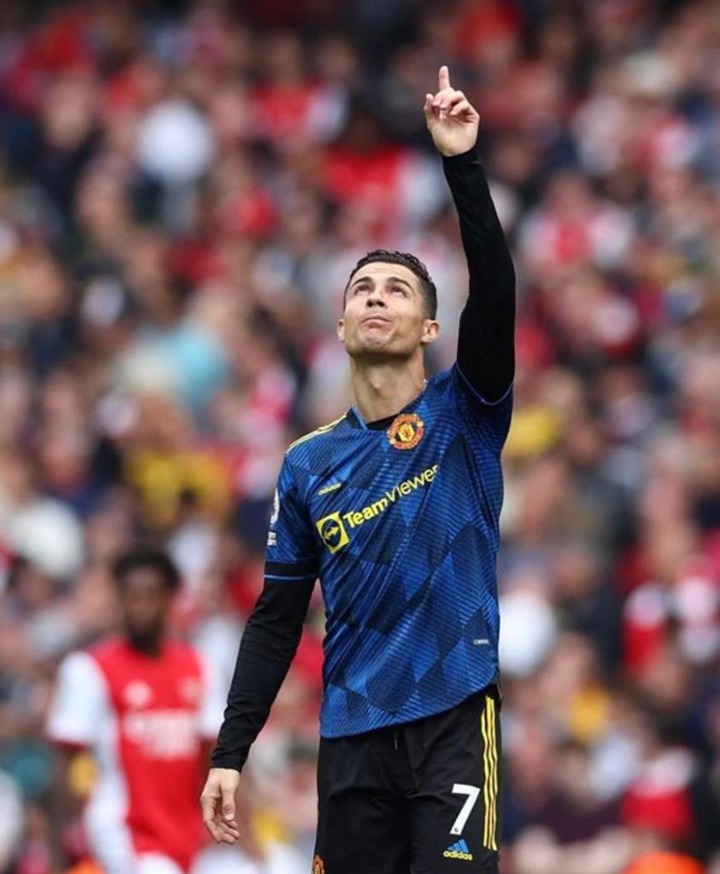 Previously,It was an obvious conversation for the Red Devil's fans to be on upto late hours on Tuesdays and Wednesday to support their Club but for now its another twist that no one had seen.Several first players who were believed to aid the club to propel are leaving by the end of the season.Paul Pogba is evident,he is leaving to either Juventus or Psg, Mata,Jones,Lingard,Cavani,Matic,Henderson, Grant and now Bissaka are on their way out.Erik does not want to work with the right back despite of his good defensive records. 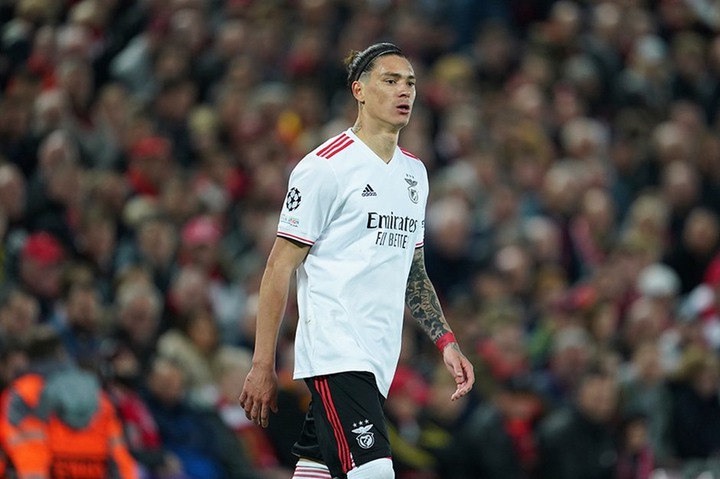 Erik Tan had asked the management to bring Frank Dr Jong from Barcelona and Darwin Nunez from Benfica and N'Golo from Chelsea but seems all was received in deaf ears.Nunez declined joining the club due to failure of the club joining Champion League as he wants to play in the most competitive elite at club level in Europe top five while Manchester united is now willing to activate the £70m Dejong's release clause amount.Instead they want to sign Anthony, the Ajax left footed Brazilian winger to arrive with the boss at old Trafford. 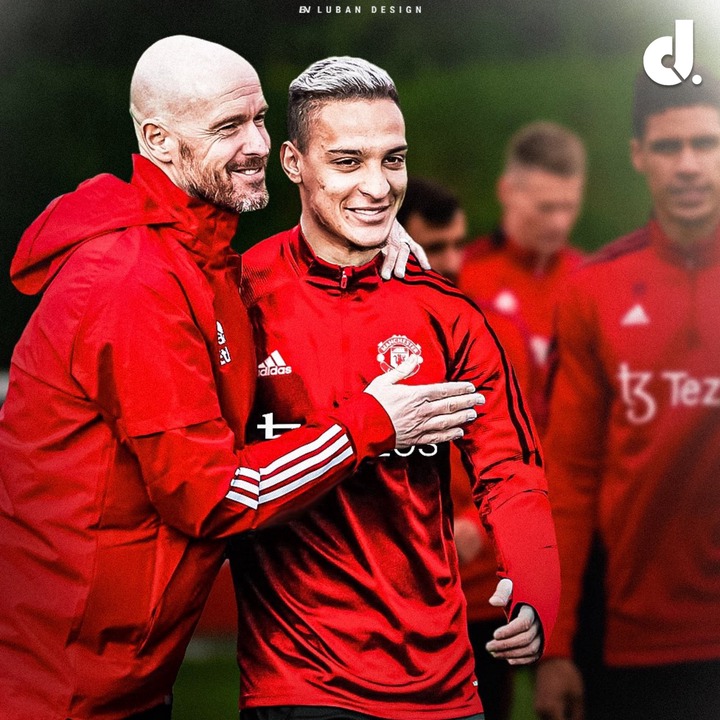 From the past Premier league experience on new managers,its going to be difficult for Erik to bring glory back to Old Trafford due to big departing force and the new incoming squad if there is in summer transfer,my take though, what's your take on this?