By Maginia (self media writer) | 4 months ago

In order to challenge for major trophies next season, Arsenal manager Mikel Arteta is reportedly considering signing at least one defensive midfielder and two forwards in the upcoming summer transfer window.

Victor Osimhen, Darwin Nunez, Dominic Culvert Lewin, Richarlson, Gabriel Jesus, Raheem Sterling, and others have all been connected with Arteta, with discussions expected in the coming days.

The Spanish manager is fully aware of Thomas Partey's injury problems, as well as the uncertainty surrounding Mohammed Elneny's future at Emirates, and hence the necessity to bolster his present team.

According to Football365, Arsenal has opened the door for Thomas Partey to leave the Emirates, with Juventus interested in bringing the ex-Athletico Madrid star to the Premier League in exchange for Arthur Melo. 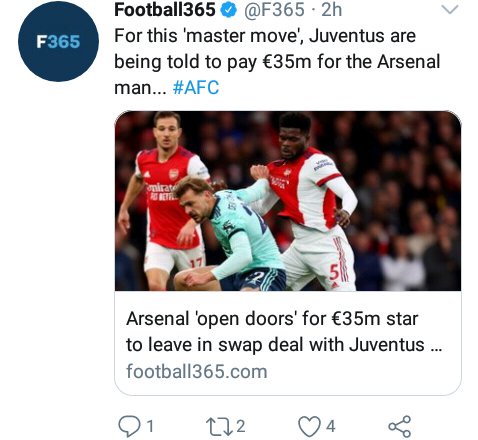 Melo may be used as a cosmetic weight by Juventus, who are reportedly interested in signing the €35 million defensive midfielder.

Partey hasn't been a regular starter for the past two seasons, appearing in only 59 games for Arsenal, necessitating his sale.

Meanwhile, despite England's recent international success under Jose Mourinho, who is unlikely to let him leave, Tammy Abraham remains one of Arsenal's top transfer targets. 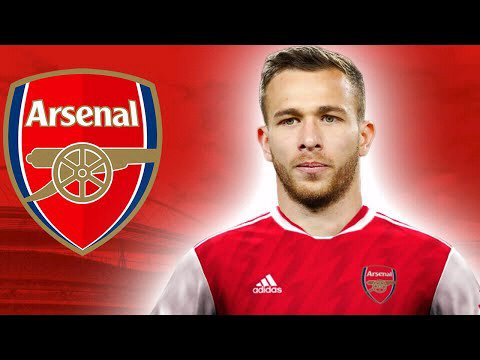