By @hezzynews (self meida writer) | 3 days

​All important news from paper talk in the Last 24 hours... 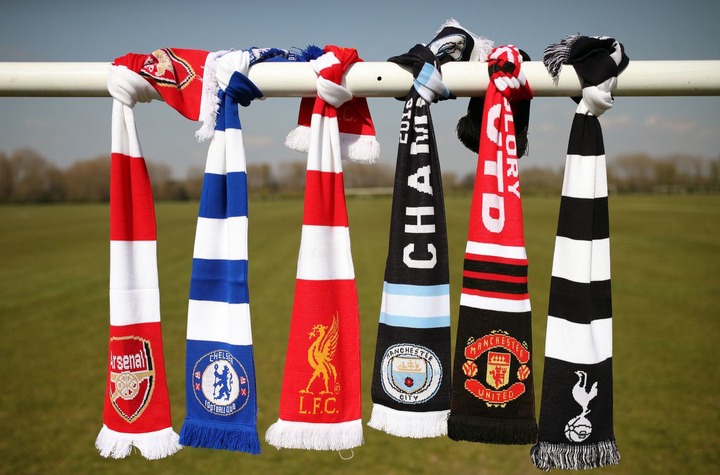 • Manchester United expect to announce the £91m transfer of Jadon Sancho after the Euros.

Everton are reportedly considering activating a clause to bring Nikola Vlasic back - two years after selling him.

• Arsenal have been given a boost in their pursuit of Marcel Sabitzer, with reports suggesting he could be the next player to leave RB Leipzig.

• Manchester United have had an opening offer of £67m rejected by Borussia Dortmund for winger Jadon Sancho.

Everton have added former Lyon boss Rudi Garcia to their new manager shortlist, according to reports.

• Arsenal are reportedly considering making a move for Belgian youngster Albert Sambi Lokonga after Granit Xhaka moved a step closer to the exit. 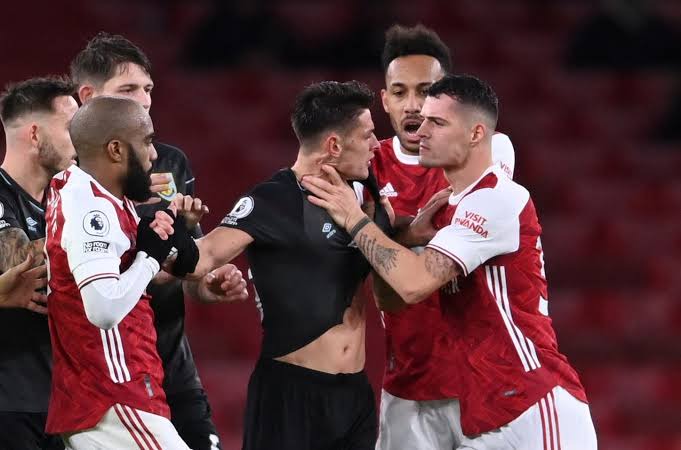 • Harry Maguire is facing up to the prospect of missing all three of England's group games at the Euros.

• The Portuguese coach Paulo Fonseca is hopeful of wrapping up a deal to become the next manager of Tottenham Hotspur this week.

• Overseas players and managers at Premier League clubs who take part in breakaway competitions such as a European Super League will have their work permits revoked under new rules.

8 Must Win Games For Tuesday.

Top 10 Best Players Who Missed Euro 2020, That Would Affect Their Teams Performance.

Meet The Most Of Comical Kikuyu Comedians

Mount, Foden, Greenwood and Saka Stats and Comparisons. Who is the best?