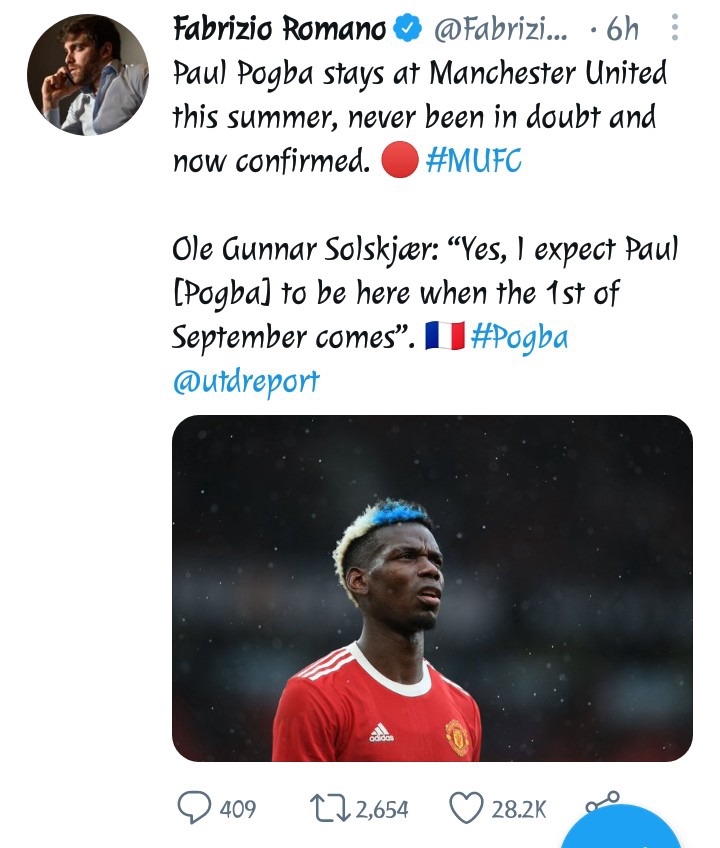 Reliable sources have confirmed that Paul Pogba will stay at Manchester United beyond the transfer deadline after Ole Gunnar Solskjaer said that he was confident that the Frenchman will be at the club until 1st September next year. Pogba has been heavily linked with a number of clubs, PSG being the most notable suitor club. 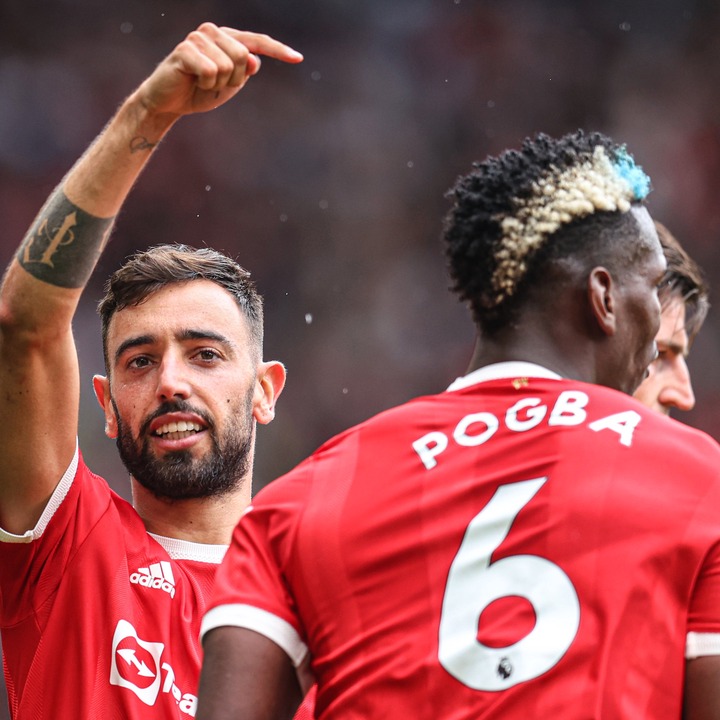 Pogba’s transfer rumors have been inconsistent all through the transfer window and the fans have not yet been thoroughly convinced that the Frenchman will stay throughout the season. Recently, it was reported that Real Madrid was planning to offload a handful of players in order to create room for Pogba. Los Blancos have not shed light on the rumors but confirmed that a number of players have been placed on the transfer list in order to create room for an incoming unnamed transfer target. 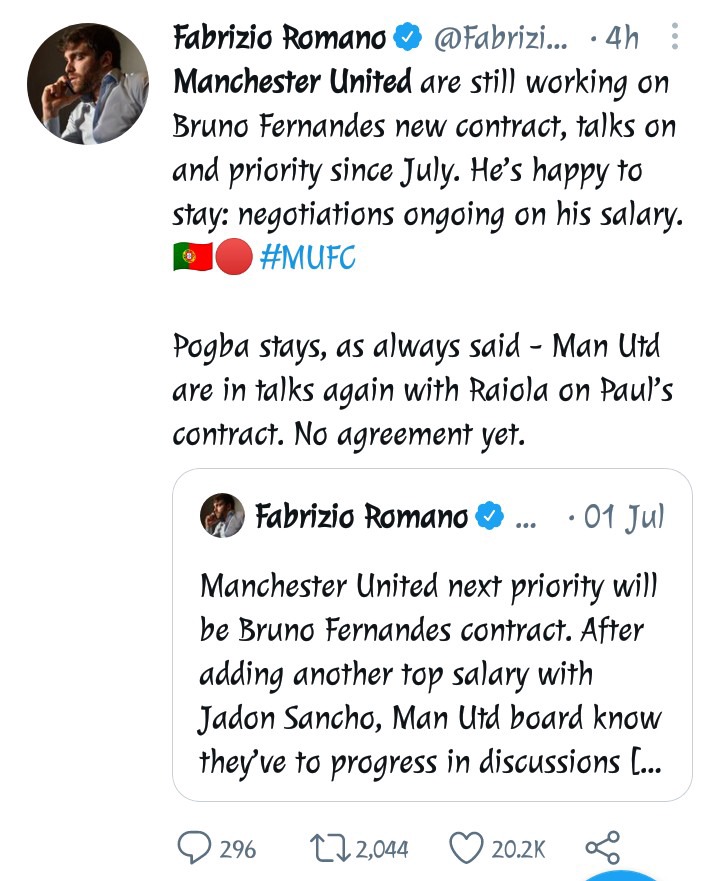 Bruno Fernandes still has three years remaining in his contract with Manchester United, but the club’s hierarchy decided to extend Fernandes' contract early so that they can avoid a repeat of Paul Pogba’s situation. Bruno Fernandes has now registered an impressive 48 goal involvements since making his debut for the Red Devils two years ago. 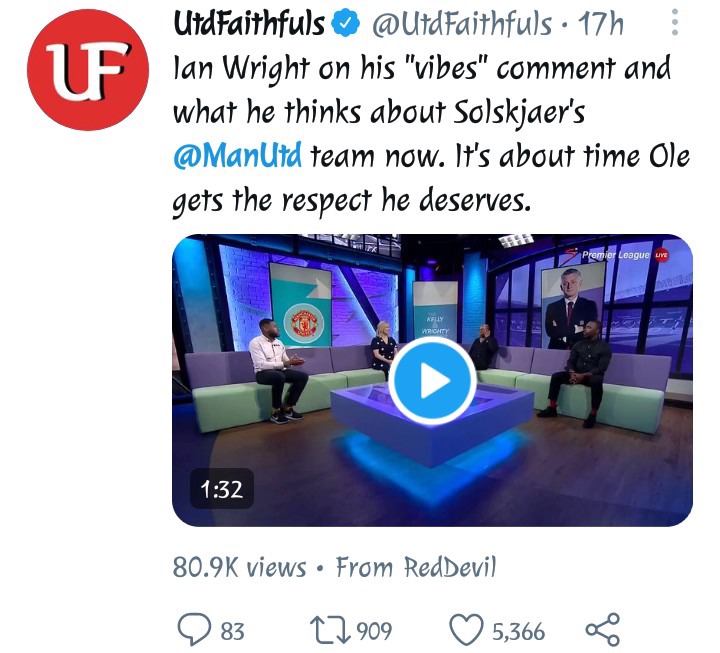 Nakuru Doctor Who 'Poisoned' His Two Children Dies As His Wife Speaks On The Incident, Details

If Elections Were Held Today With Or Without Deepstate Raila Would Be The President, Claims Kuria

"Nitakupea Tano", Betty Kyalo Replies To A Fan Who Borrowed Her A Pair Of Shoes

Aaron Cheruiyot: Handshake Vandalised Parliament As Many Cheered On