Premier league match day 2 was full of fun as some teams were ready to bounce back from last week defeats.Manchester city thrashed Norwich by 5:0.Manchester city goals were scored by record signing Jack Grealish, Laporte, Sterling and Gabriel Jesus. 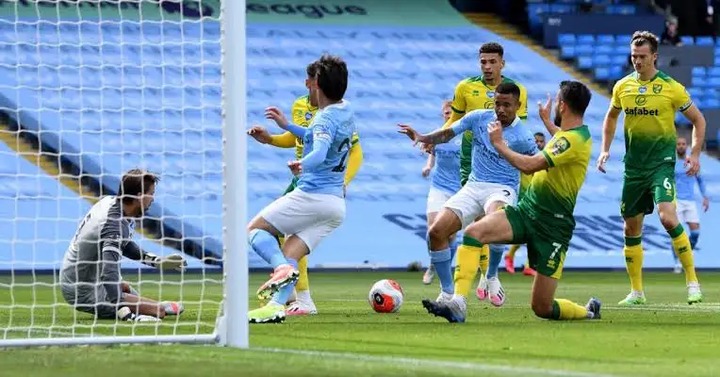 Manchester United were playing today against Southampton at St Mary's stadium and drew 1:1.Soton only goal was scored by Chee Adams in the first half.Manchester United equalised in the second half through Mason Greenwood who finished pogba's pass beautifully. 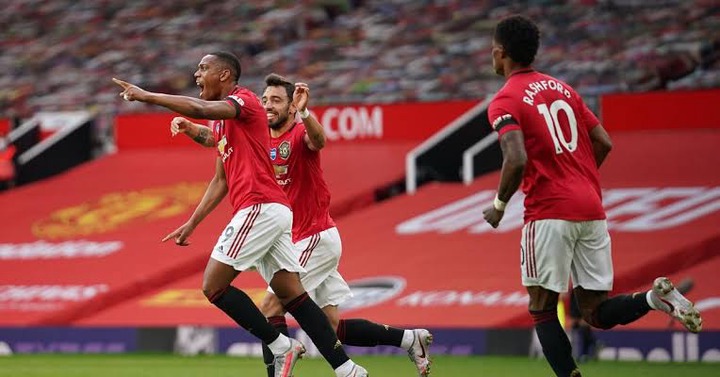 Tottenham Hotspur's won by 1:0 against Wolverhampton Wanderers at Molineux stadium.Spurs only goal was scored by Bamidelle Ali through a spot kick.Lukaku broke another record today against Arsenal after he scored the first goal of the match in 15th minute after converting Reece James sensational cross.Romelu Lukaku became the first player in football history to score in 4 debut games for club. 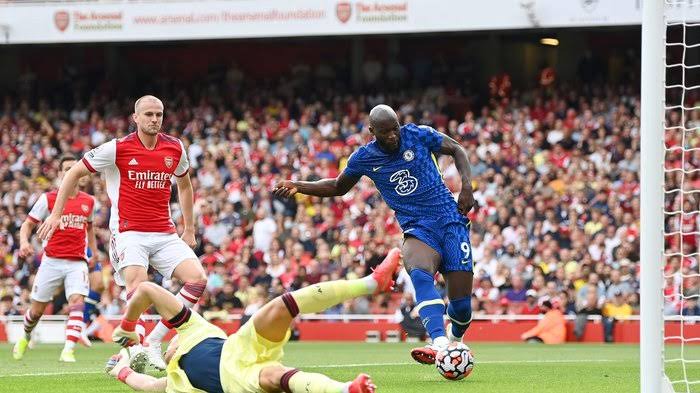 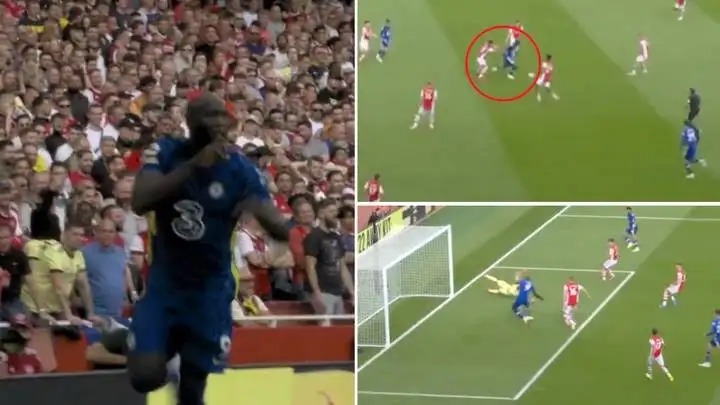 He scored when he was signed by Everton in his debut against Burnley.Lukaku also scored in his Inter Milan debut last season when he scored against Napoli in the opening match of the season.Lukaku moved to Chelsea this summer from Intermilan for £97.5m making him the most expensive Chelsea singing in History surpassing Kai Havertz.Havertz was signed by Chelsea from Leverkusen for £72m last season. 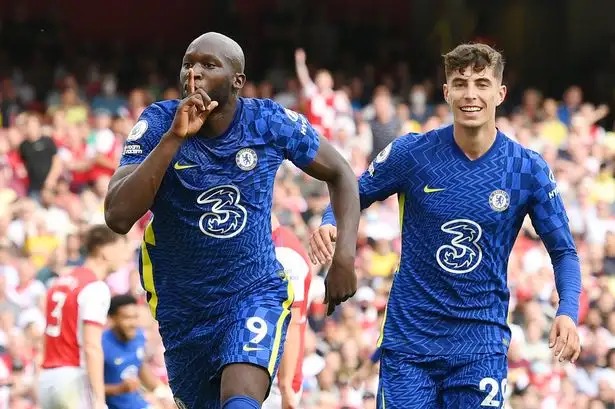