By AlfredOduory (self media writer) | 2 months ago

Manchester United legend Paul Scholes has delivered scathing verdict about former Real Madrid manager Zinedine Zidane declining to take up Manchester United job. According to Scholes, Zidane must be fearing the current poor performance of Manchester United which might take him time to change and make it a performing club. He want to pick up the club from his best performance as he eye PSG as his next club. 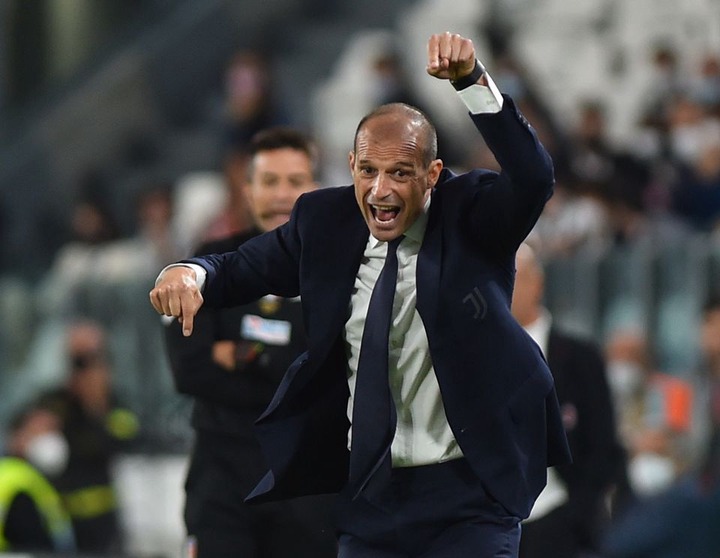 'Declining to take the club managerial role because it's the middle of the season might not be the reason. This is a fear of taking the club when it's in poor performance. Zidane reasons to turn down Manchester United offer are not considered strong enough to convince us. Their might be fear of taking Manchester United job because of the current poor performance that have been previously recorded continuously.' 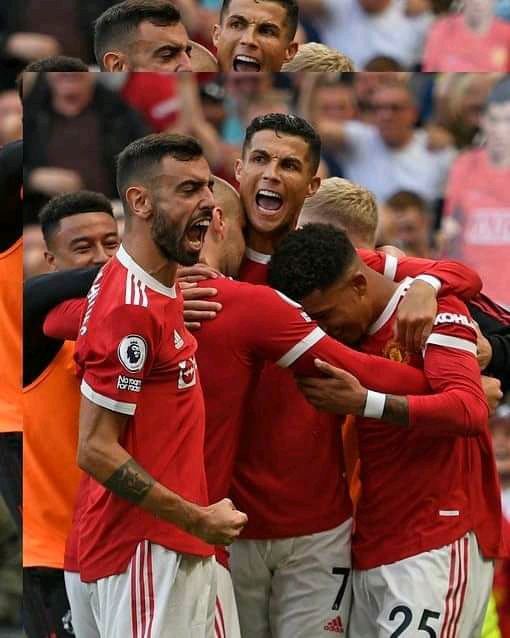 Scholes believes Zidane turned down Manchester United job by considering the poor results recorded in the consecutive games they played. However, Zidane eye PSG job and he is interested to take it from Puchettino. This is because PSG performance is good and average.