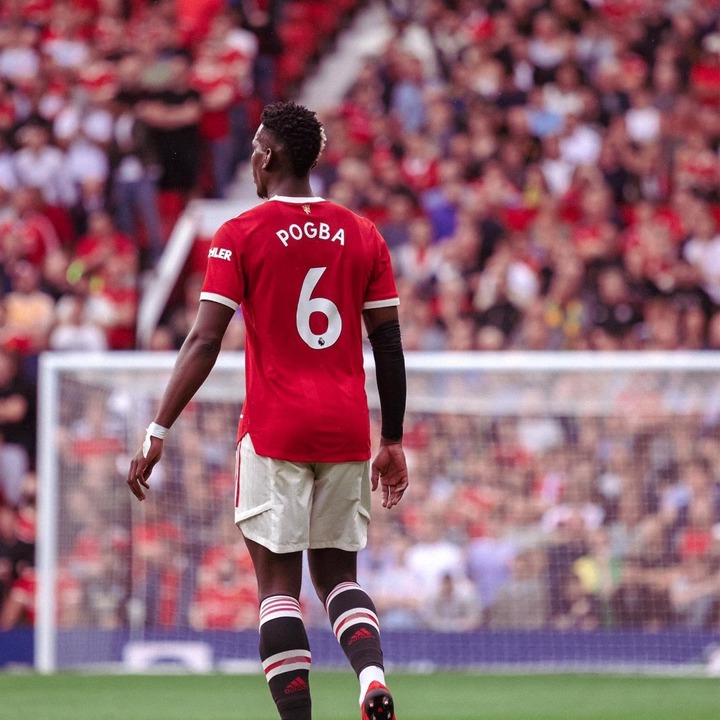 Manchester United fans have been quite unsettled on the future of their star midfielder Paul Pogba following unending links to an exit in the past few years.

The French International has also never shied away from speaking on his future and has not completely ruled out a move away from Old Trafford though the club has been reluctant to let him go.

As we speak, there have been reports that United plan to renew Pogba's contract making him the highest most paid player at the club which is not settling with a section of the fans. 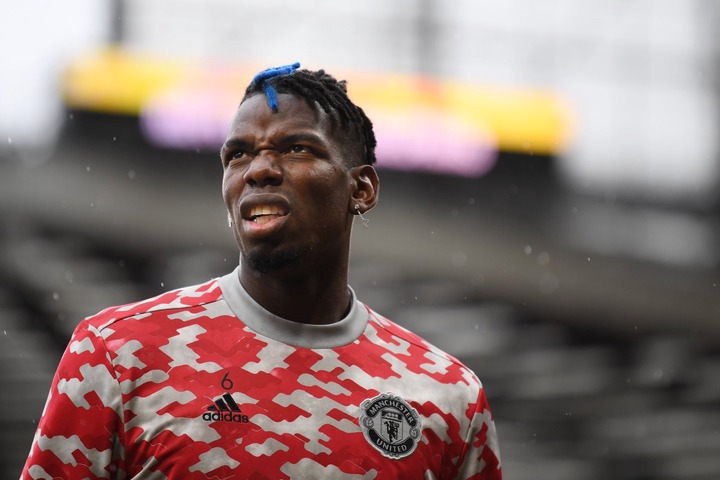 This is because in the last couple of seasons, Pogba has not been United's top player with his game time also affected by the manager's selection and to pay him more may not be the best solution.

However speaking on his future after France beat Belgium to reach the finals of the Nations League, Pogba said that he will have to wait till the summer to see what happens but failed to rule out a possible return to Turin.

“I like Torino! [laughs] I always speak with former Juve team-mates like Dybala. I’m in Manchester now, I’m under contract until June then let’s see. I want to complete this season at best level - then we see”, he told Mediaset.