Today's Sure Soccer Tip from Very Reliable Expert Source to Bank on and Win.

By Sylvanokeyo (self media writer) | 17 days ago

Italy edged it on penalties when these two sides met in the semi-finals of Euro 2020. The pair meet in a final four clash once again, as they lock horns in the UEFA Nations League. The Italians are chasing a second trophy of the year, while Spain will be out for revenge after their defeat at Wembley. The two sides were incredibly close that night in London and it’s hard to see there being much between them in this one.

The Italians have been level after 90 minutes in five of their last seven – including three 1-1 draws – so a repeat of the result from Wembley is my correct score prediction in this one. Chiesa looks like a good bet to score for Italy, but the European champions also conceded in their final four matches at the Euros. They could struggle for a clean sheet again, given that Spain have scored seven goals in their last three matches, having found the net 12 times in their final four matches at the Euros.

The Spanish have also conceded to Sweden, Switzerland, Italy and Croatia in their last six. Only Kosovo and Georgia have blanked against them in that run. Both sides are beatable at the back against top quality opposition, so I’m making both teams to score my main bet for Wednesday’s encounter. 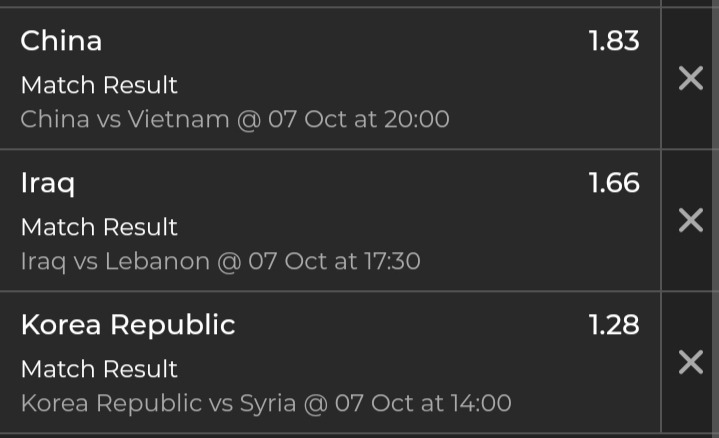 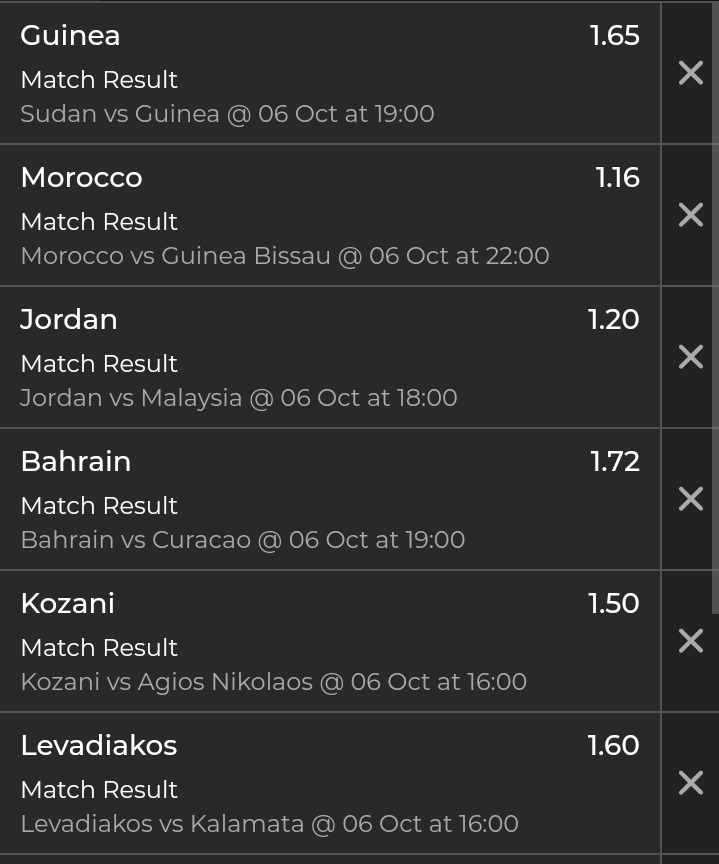 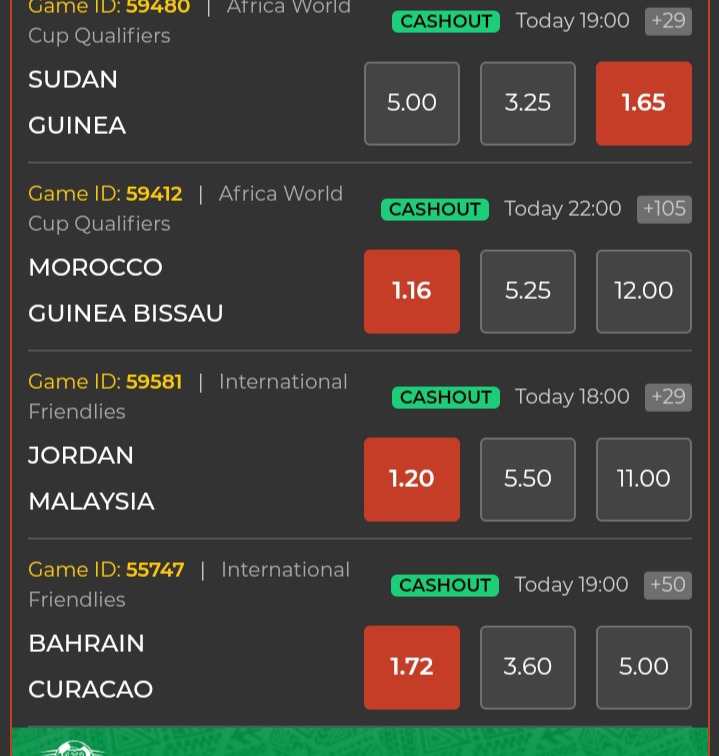 Manchester United news and their predicted lineup against liverpool.

"He Told Me He Wants More Playing Time" Says Tuchel

Super Sunday's Biggest Games In World Football And Their Predictions.