By Rambanya (self media writer) | 4 months ago 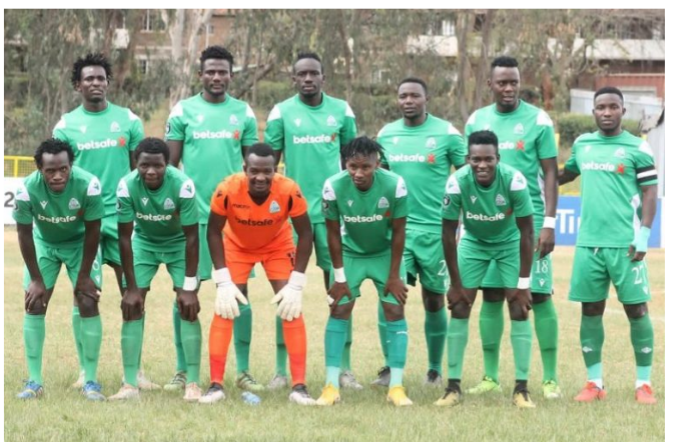 Gor Mahia had been banned to transfer for failing to pay it's former players upon their contract terminations. 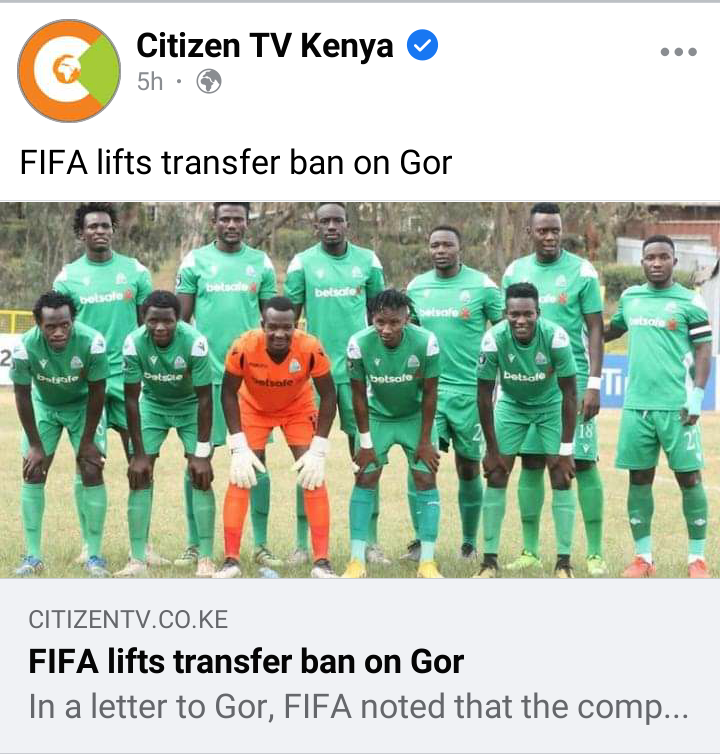 Fifa noted that the club had paid the former players and it had no reason to continue banning the Green Army.

Fifa confirmed that the case was close and they had lifted the ban.Gpr Mahia had cleared the arrears they had with Shafique Batambuze and Dickson Ambundo. 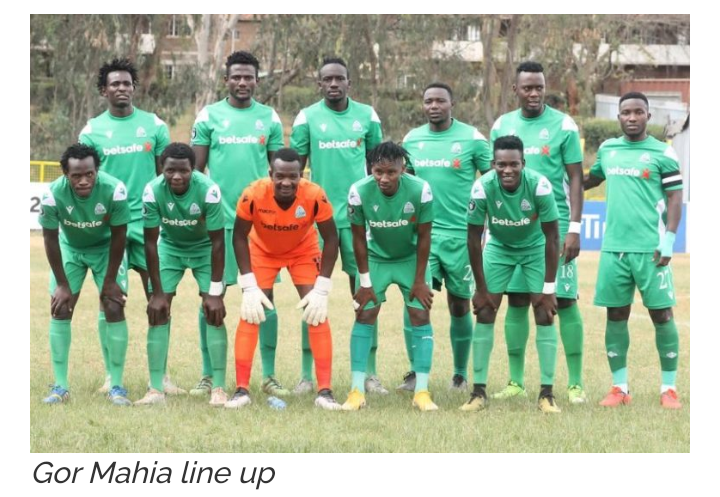 The club has also confirmed that they had identified player to beef up their next season squad.

Gor has recruited Adama Keita whom is already training with the club.

Gor Mahia did not have a good performance but the Assistant Coach Pamzo Omollo confirmed that they were trying to poach some players.

Gor lost some good players who were very vital to the club.

Good News For Arsenal After Chelsea Draw At AMEX Stadium