By TITUSMBUVI1 (self media writer) | 28 days ago 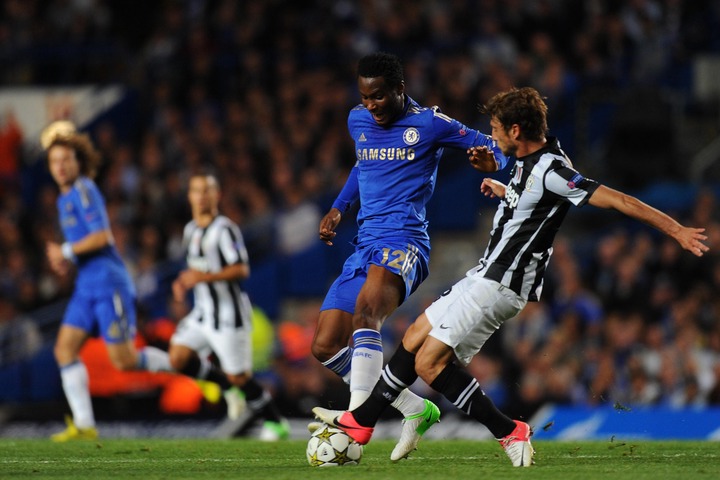 A mouthwatering showdown as the Blues lock horns with Juventus at a time they are away from home. This is a kind of a match that calls for not only a high level of professionalism but also huger to win. A battle that neither side can downplay the other on the grounds of supremacy.

Worthy noting is the two key players each side will be absolutely missing given the bigger role they play where Juventus have Morata and Dybala out as Chelsea lack Kante and Mount, all to injuries. However, this is not enough excuse for either of these two, to underperform and will for sure we anticipate a massive battle. 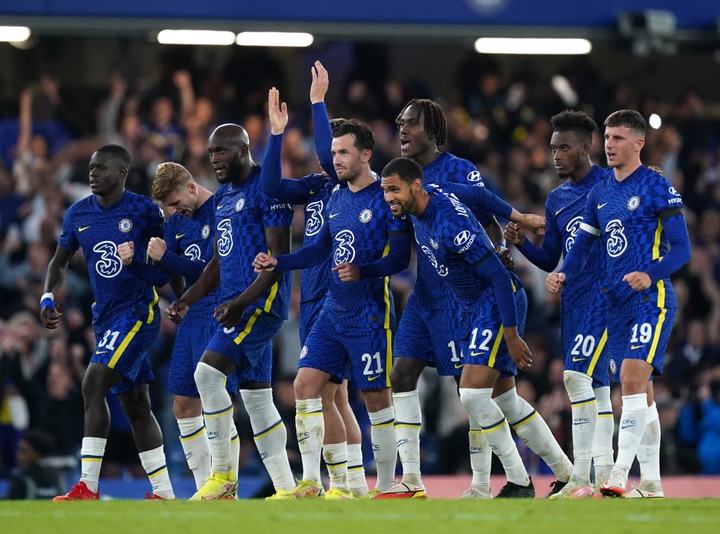 The defending Champions, Chelsea, were invisible in their quest to the triumph last season and seemingly they must be into the mix again probably ready to unravel different motives this time round. Chelsea did start off well after getting it better of Zenit in their opening match courtesy of Lukaku's goal giving them narrow 1-0 victory. 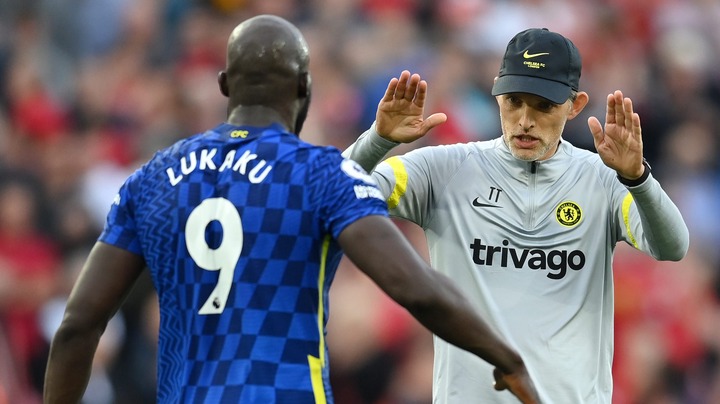 Even though he has remained unshakable, it's really tough test for Tuchel against now a really top side who have extensively enjoyed dominance at the Serie A. There is no doubt in Tuchel's delivery as he has since build up a swift and ruthless squad. 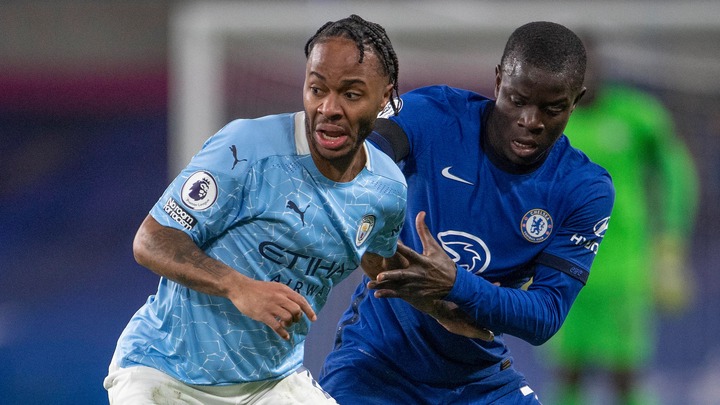 Chelsea were unfortunate to suffer a defeat in the hands of Manchester City who got the only solitary but winning goal through Gabriel Jesus shocker finish, a loss that halted their impressive 12 match unbeaten run and bouncing back is what they hope for. 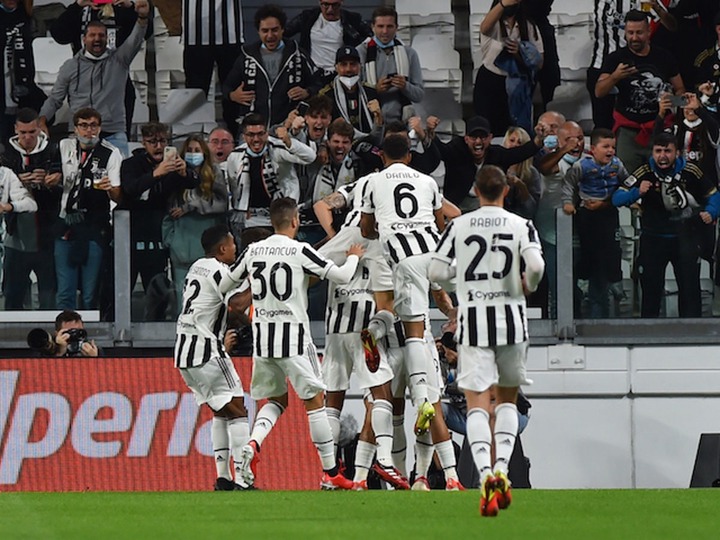 On the other side, Juventus secured an overwhelming win over Malmo netting three goals conceding none which is actually commendable for a Champions League start. 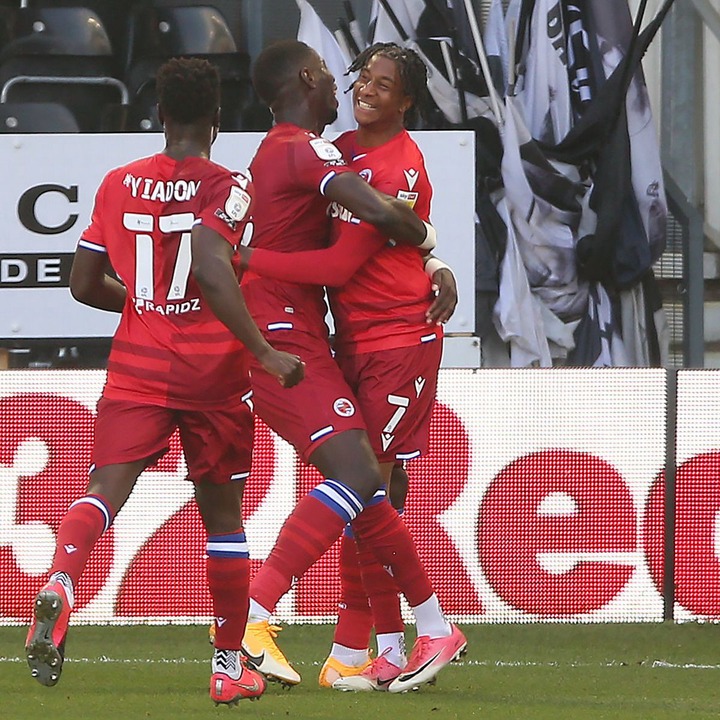 At the root of the table, 24th in position lies Derby with no point but owed two after they underwent a serious punishment from authorities. The Derby side were deprived of their 10 points gained to this far and are only surviving at the bottom of the table hoping that their future will come in hand offering them an exit out of the relegation axe danger. The newly signed manager, Wayne Rooney who is under immense pressure has the difficult of the task to go against all odds and make his side resilient. 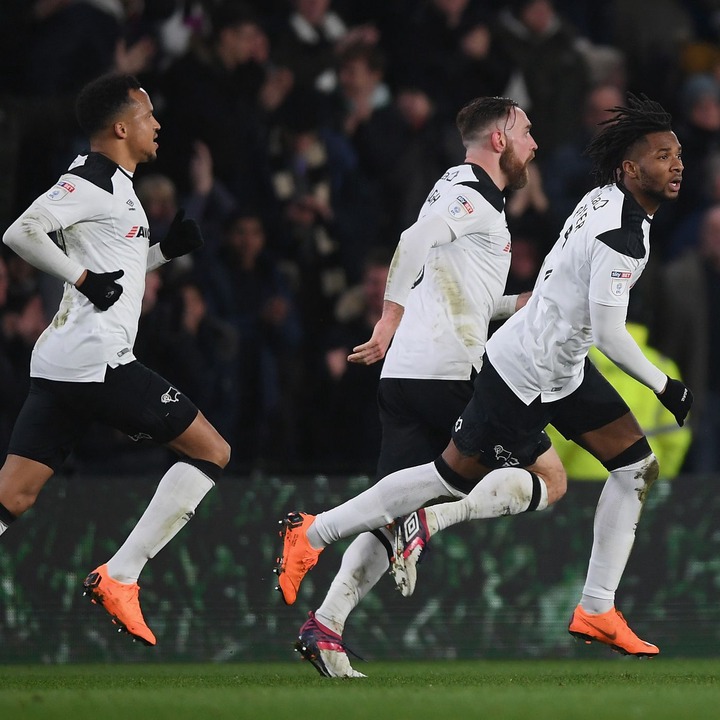 Superbly at the 9th spot, Reading will square off with the Derby side. They have a golden opportunity to optimize on the opponents mess. Derby are only left with uncertainty and lots of anxiety and only a win that will rejuvenate them going forward which implies they could fight to the toes taking every other fixture with an ambition to win and nothing more or less. 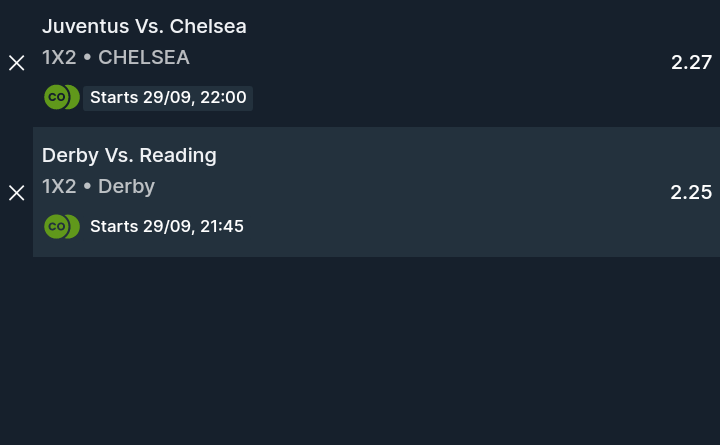