14 Things You Should Know About The Late Benjamin Ayimba 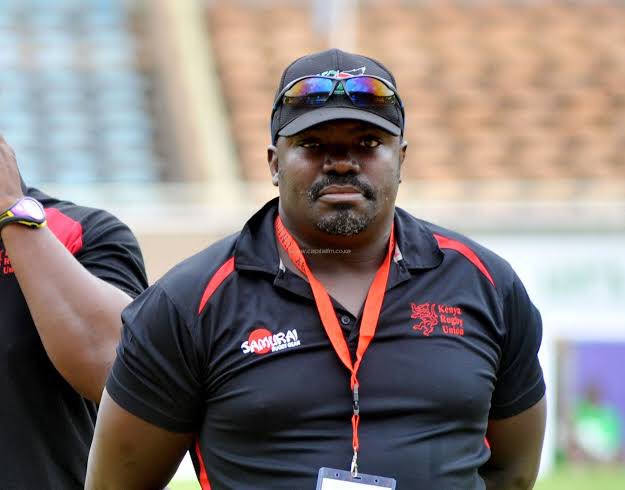 I know many people may need to know the history of the late Benjamin Ayimba. Here are some of the things you need to know.They include:

1. On march 2013 lost his in his bid to become a director of the kenya Rugby union during their annual general meeting.

2. Ayimba Was Sacked in 2011 after opposing the fielding of kenya's main players at Safaricom sevens.

3. Retired president Mwai Kibaki Awarded him with the order of Grand Warrior award

4. On 5th April 2009,led kenya to the first ever cup finals in Sydney, Australia. they lost Against South Africa.

6. He became the youngest Kenya sevens head couch in 2006.

8. Ayimba attended Maseno High school and emerged the best among to students in Kisumu county.

9. He started playing Rugby in form three,1993 while in Maseno and became famous.

10. Ayimba Joined Impala RFC as a rookie in 1995 and went to play for the Red shirts till the year 2001 winning a couple of kenyan cups.

11. Joined Nondies RFC in 2002,he stayed only fir three seasons.

Sorrow And Grief As Another Prominent Teacher Dies

Lessons To Learn From Murder Of University Student