Cristiano Ronaldo Made A Mistake In Joining United (Opinion)

Last year when departing from Italian club Juventus,Portugal forward Christiano Ronaldo had the chance to join either Manchester City or Manchester United.City were at the time the better team but he instead joined United.Eight months down the line,it is now evident he made a mistake in joining United.He has been doing his best scoring 22 goals in all competitions for the club but his teammates have been poor.United currently sit sixth on the premier league table and will not finish in the top four this season. 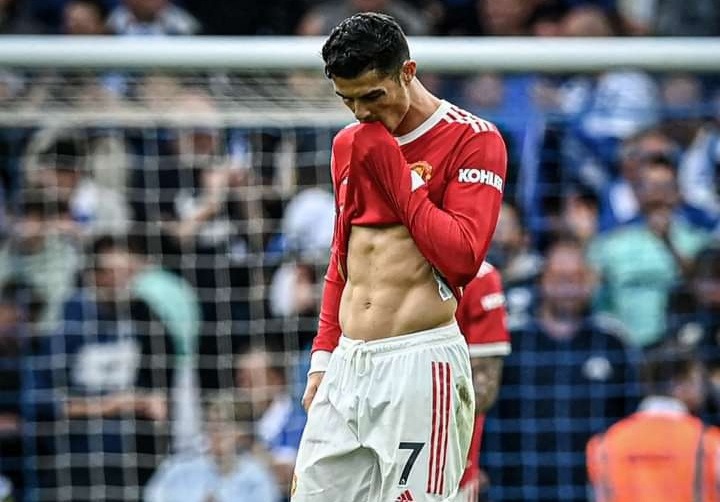 For the first time in his career Ronaldo will end the season without winning a trophy and also not play in the champions league come next season.City which he rejected on the other hand are top of the premier league table and on track to win the title.They reached this season's champions league semi final and also FA cup semi final.Ronaldo's legacy would have become better at City unlike at United where it is only getting worse.

Two Arsenal Stars That Will Form a Similar Partnership Like That of Ozil And Alexis Sanchez.

Wednesday Best Matches To Bank On.