By Samikrus (self meida writer) | 5 days 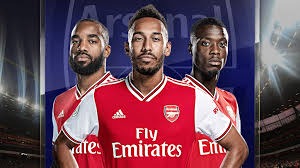 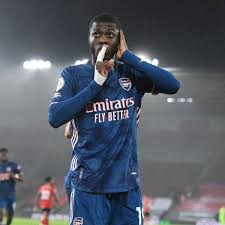 Pierre-Emerick Emiliano François Aubameyang is a Gabonese professional footballer who plays as a striker and is the captain of both Premier League club Arsenal and the Gabon national team. Aubameyang has signed a new 3 years contract with arsenal.In 2018, he was the subject of a then-club record association football transfer when signed for Arsenal in a transfer worth £56 million (€60 million), making him the most expensive Gabonese player of all time. 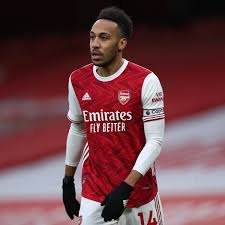 Alexandre Lacazette is a French professional footballer who plays as a forward for Premier League club Arsenal and the France national team. He has signed a 5 year / £47,333,365 contract with the Arsenal F.C., including an annual average salary of £9,466,673. He signed for Arsenal in a transfer worth up to £47.5 million. 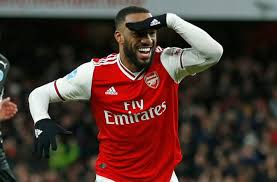