Away from the top five leagues that is EPL, Laliga, Bundesliga,Serie A and France Ligue 1 there are other leagues in Europe and outside Europe that have got teams that are very competitive and mostly they take part in the champions league and Europa league competition. 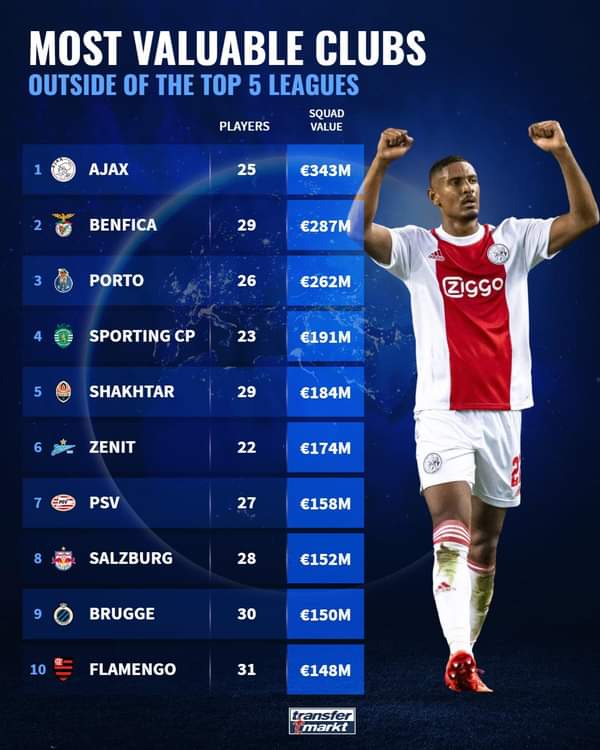 The clubs are as follows; 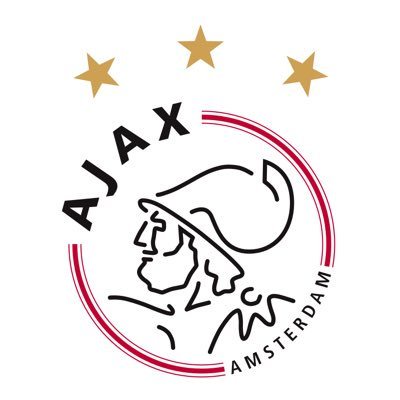 Their squad value is €343.They take part in Netherlands Eredivisie and are the team with the most Eredivisie titles. 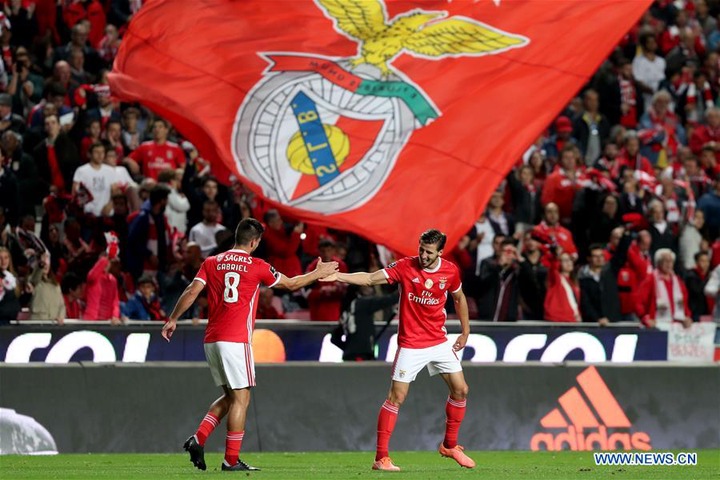 They participate in the Liga Portugal and are second most valuable team after Ajax with a squad value of €287M. 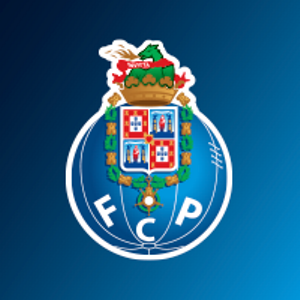 Porto are third with a squad value of €262M. 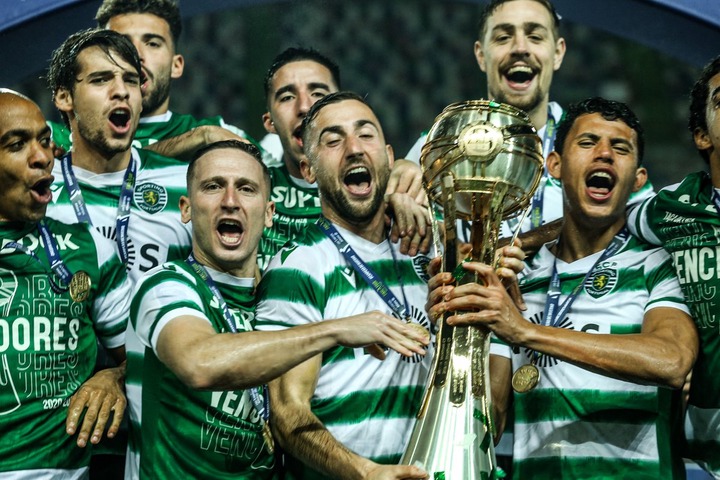 Sporting CP is in the fourth position with a squad value of €191M. 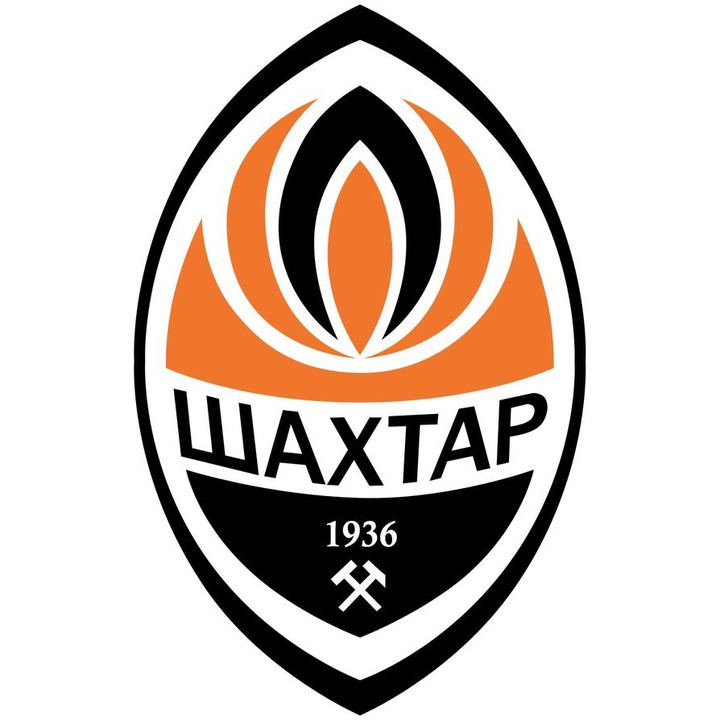 Shakhtar are fifth with a squad value of €184M. 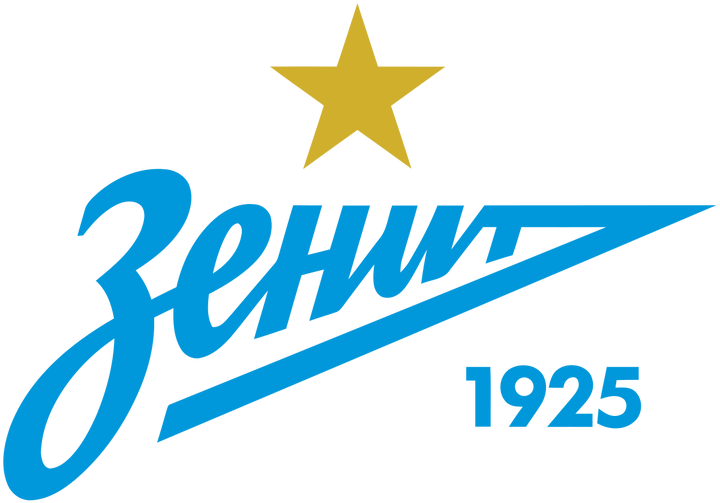 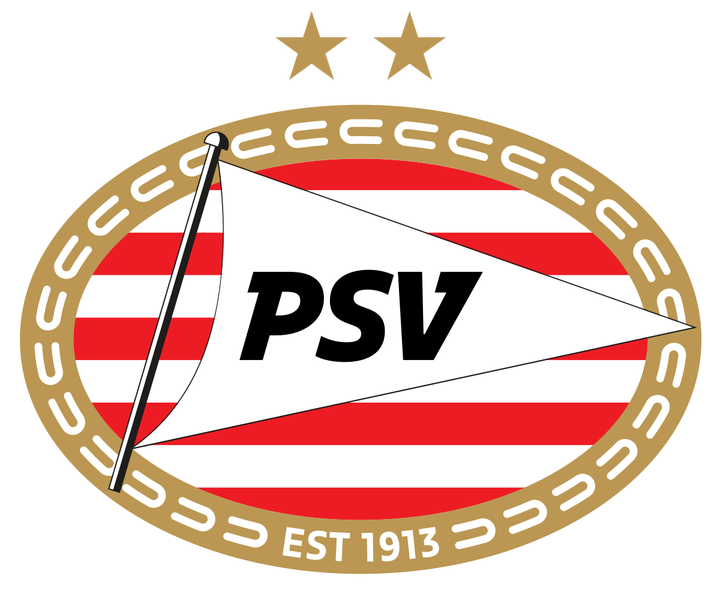 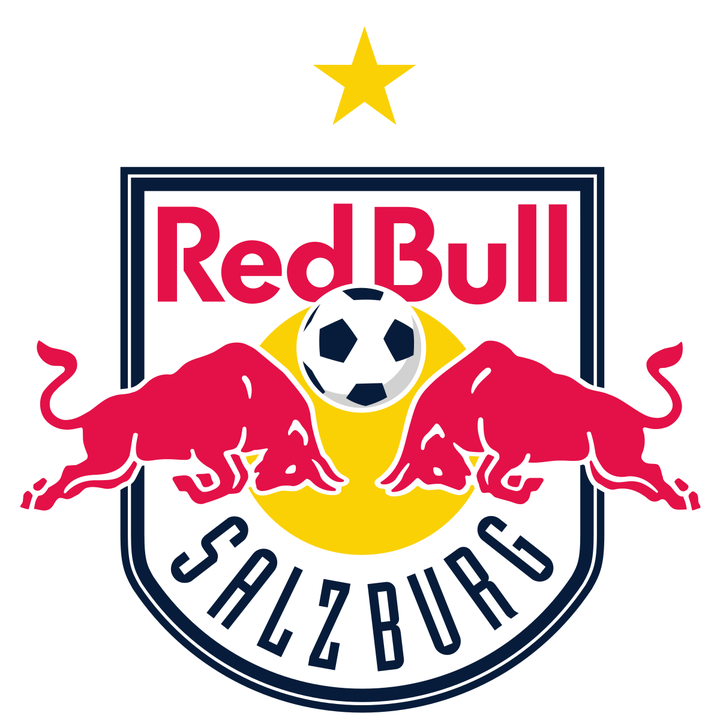 Salzburg are eighth with a squad value of €152M. 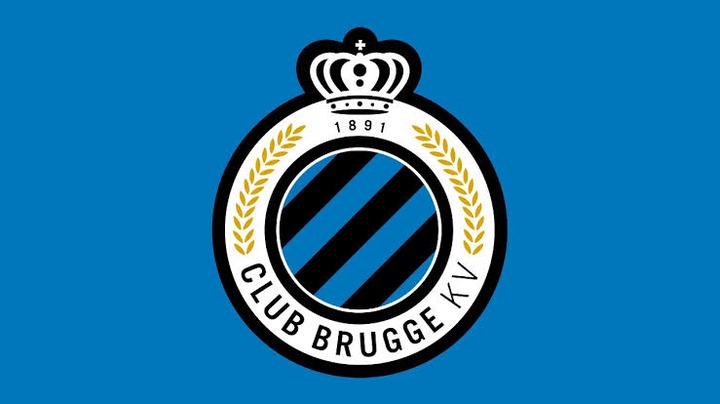 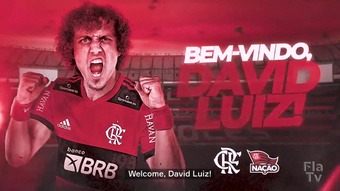 Flamengo are tenth on the list with a squad value of €148M.Flamengo have won the Brazil Serie A seven times.