Arsenal: Arteta Has Board's Full Support- Romano, Give me the Job- Campbell, Torreira Given Options 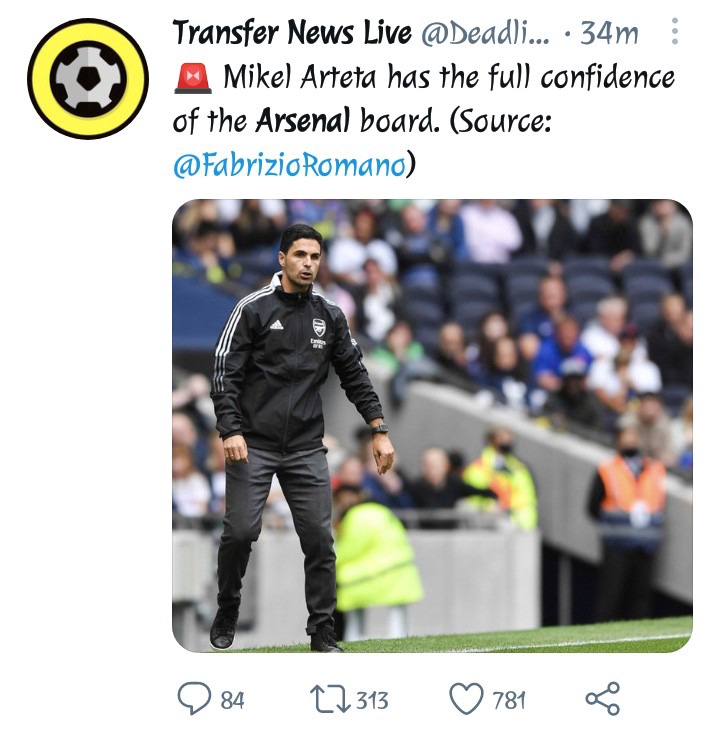 According to Fabrizio Romano, Arsenal’s board is still backing Arteta and sacking him after these past two games is not on their cards at the moment. Arteta is aware of the support he has from the board and is working towards improving the team’s current status and league position. 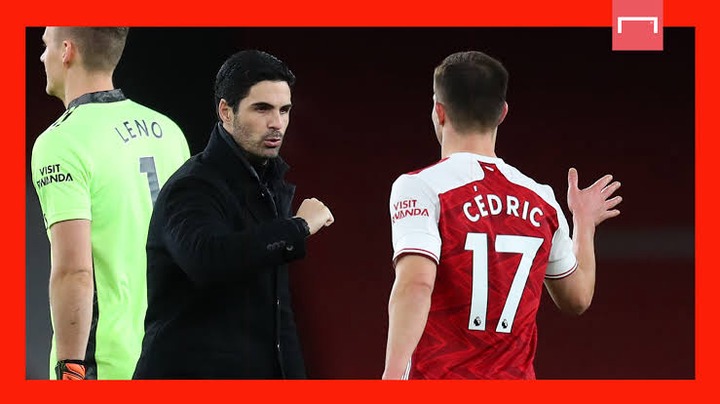 Romano also said that the players are also supporting Arteta in the dressing and there is no disconnect whatsoever between the players and the manager as was reported by the media. Arteta is very frustrated by the current position of the team and has pointed it out to the players but he still maintains that he has belief in the team that they will come back stronger than ever.

Latest reports have indicated that Arsenal have received more than one offer for Lucas Torreira and the club’s board has agreed to sell the player to any of the teams interested in the player on the condition that Torreira chooses the team he wants to play for next season. Torreira has been in London, Colney in individual training since he has been sidelined from the Arsenal squad.

Torreira has made his desire to leave the club known and Arsenal representatives have been working around the clock to ensure that he gets the best offers. Fiorentina are the front runners in the race but there seems to be an impasse in the transfer fee negotiations. The Italian giants however have a major boost because Torreira has preferred to play in Italy.

Following the dreadful loss to Chelsea, Sol Campbell has called upon the Arsenal board to give him a job in the technical staff so that he can offer some valuable inputs on how Arsenal should play defensively because there is something vital that is missing in Arsenal’s defense. Campbell said that if he is recruited under Arteta’s wing, he will improve Arsenal’s playing style in ways that the world could not imagine. 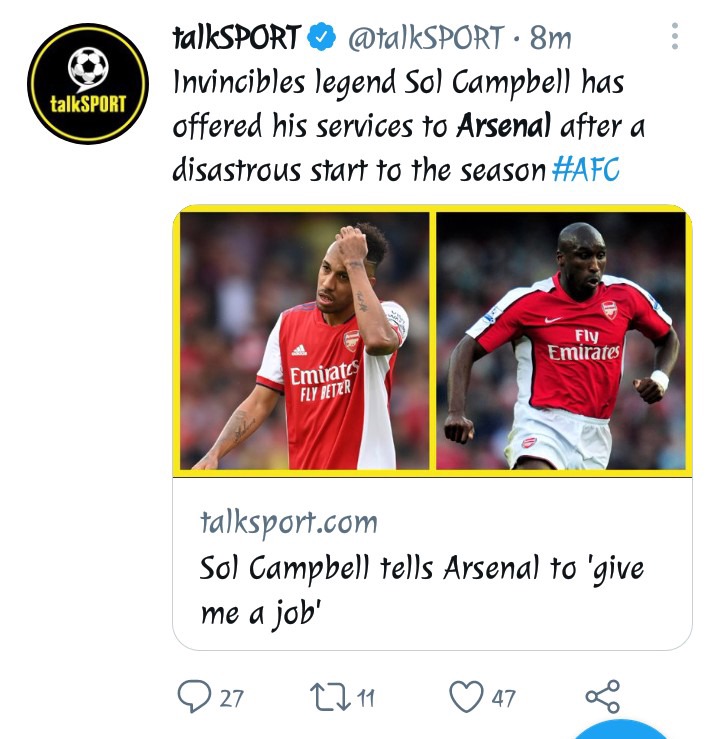