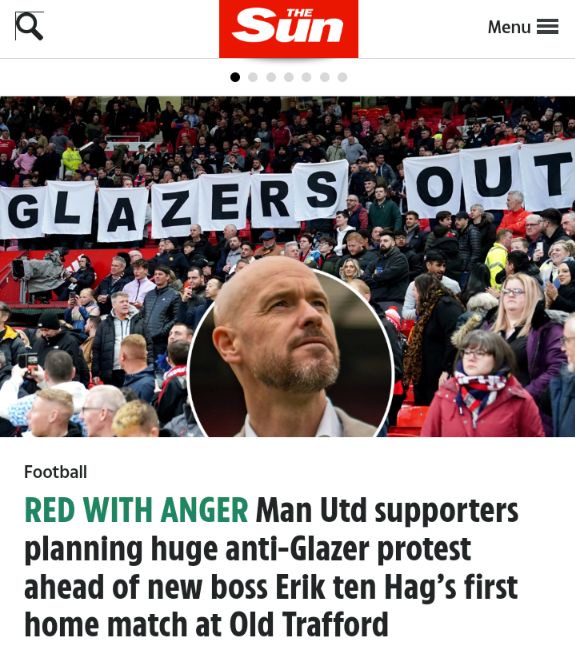 Manchester United have installed Erik ten Hag as new manager to lead the club back to glory days after last season's poor and difficult moments for fans. Having failed to win any silverware despite competing on all fronts including a Champions League football. 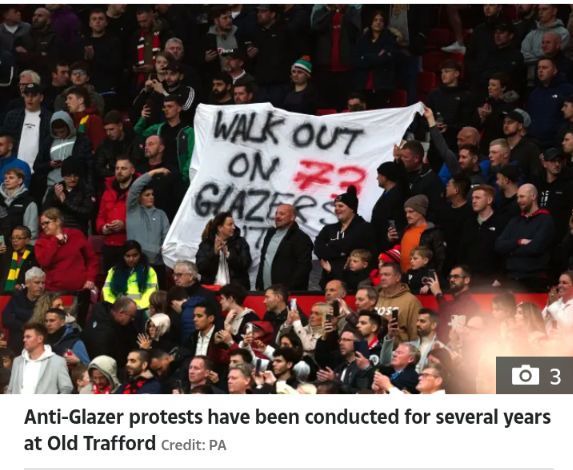 Meanwhile the red's of Manchester have been linked with some high profile players this summer. According to Sunsport the Erik ten Hag reign has been linked with players like Frenkie de Jong from Barcelona. As well as Antony, Timber and Lisandro from Ajax according to Daily Mail. 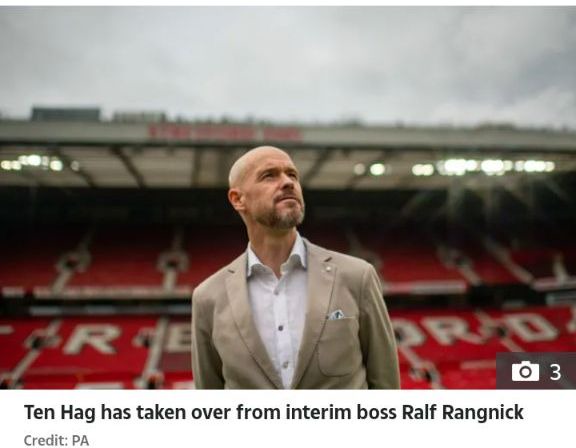 However Manchester United open their next season fixtures in the Premier League with a tough encounter against Brighton at the Old Trafford. But as many will assume it could be the warm welcome for new manager, Erik ten Hag. 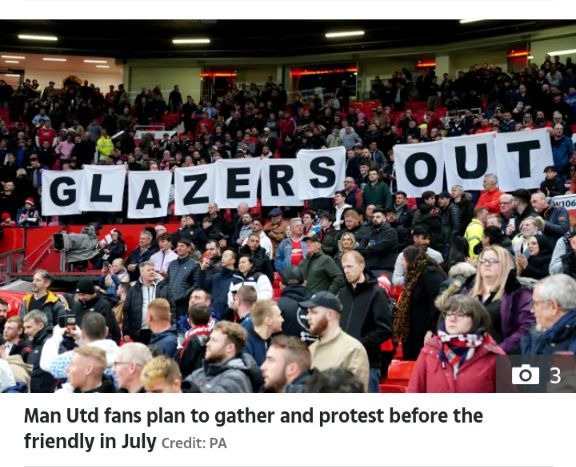 It may not be so concerning the club owners the Glazer family as per the Sunsport via Manchester Evening News. The report claim that United supporters are planning to gather a number of hours. Before kick-off to demonstrate their opposition to the Glazers ownership with a peaceful protest. 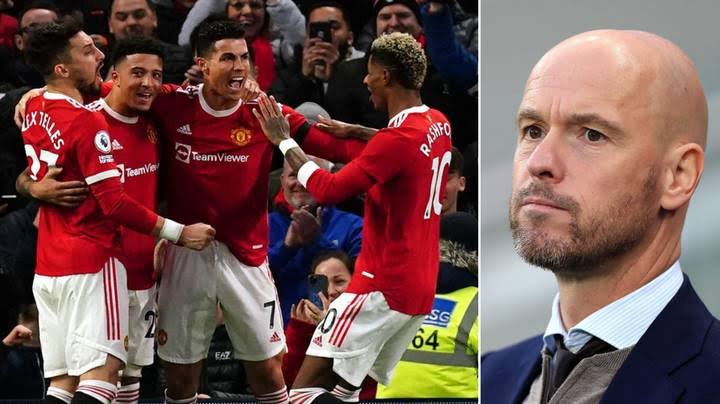 The hated Glazers sparked outrage this week by pocketing the huge £11m dividends from the club. And fans are not happy to see until now the club hasn't made any player signings. At least compared to other clubs like Liverpool have brought in. Darwin Nunez from Benfica and Manchester City already have a lethal striker Erling Haaland from Borussia Dortmund according to Sunsport.