Some of The Celebrities That Support Manchester United(photos)

By Rashstan (self meida writer) | 27 days

Manchester United is one of the greatest and most successful club in the Europe and this has made it to have a lot of supporters from all over the world.

It was founded in 1878 as Newton Health LYR football club and changed the name to Manchester United in 1902.In 1910 they moved to their current stadium Old Trafford. 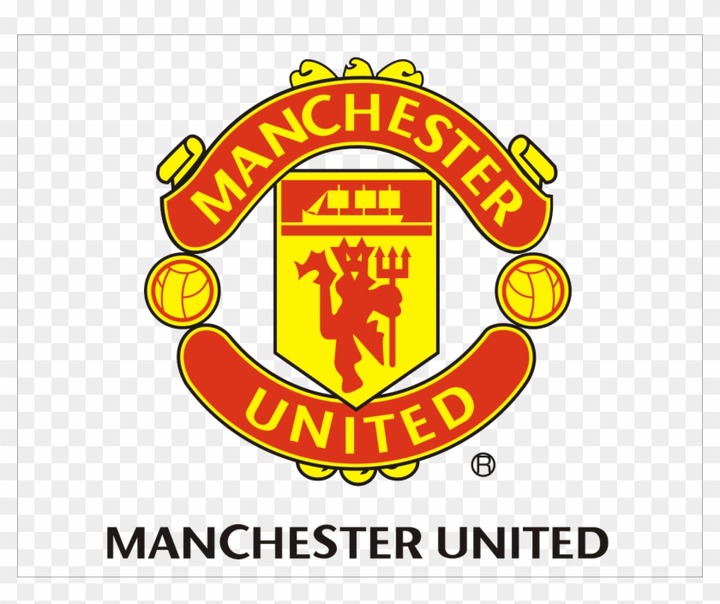 Some of the celebrities that supports the Red Devils include; 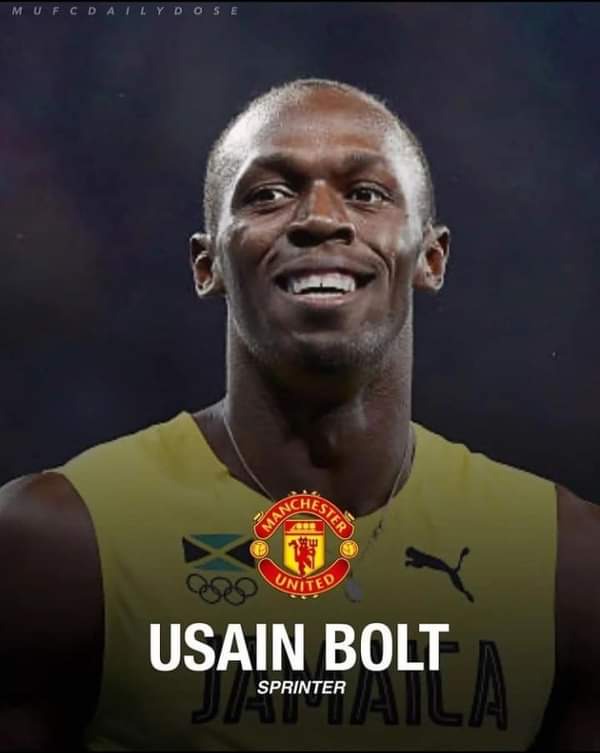 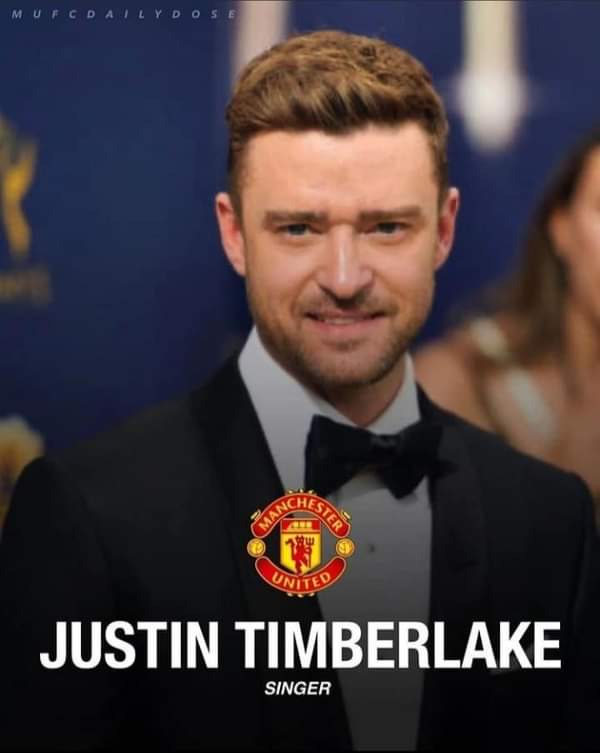 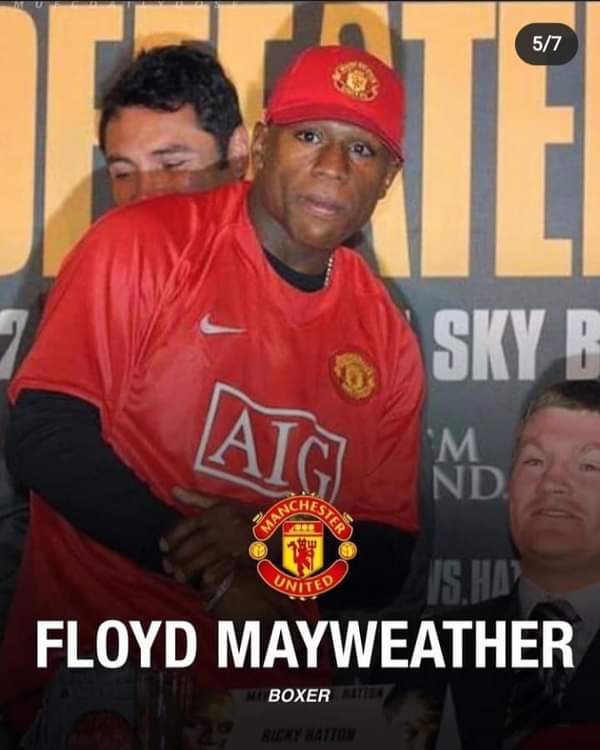 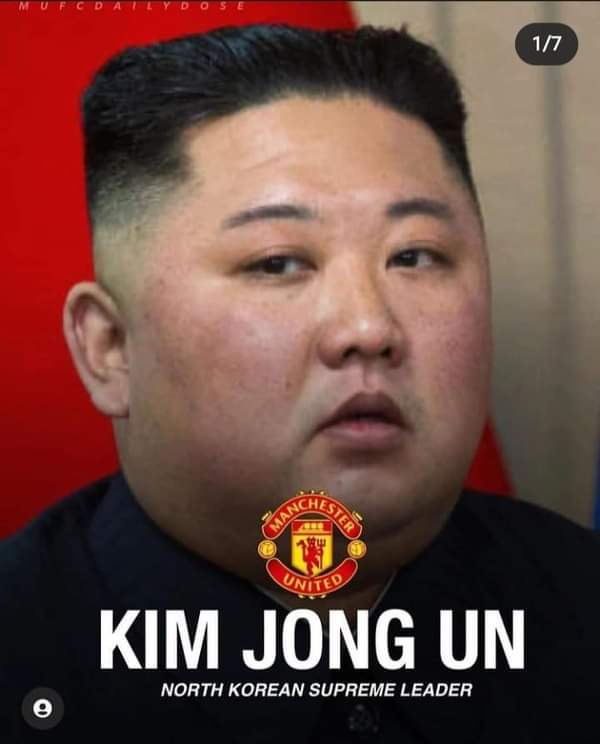 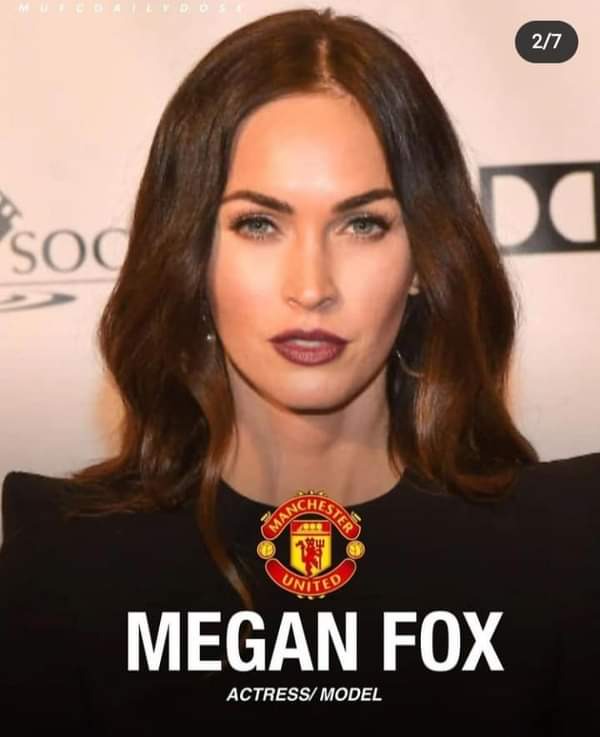 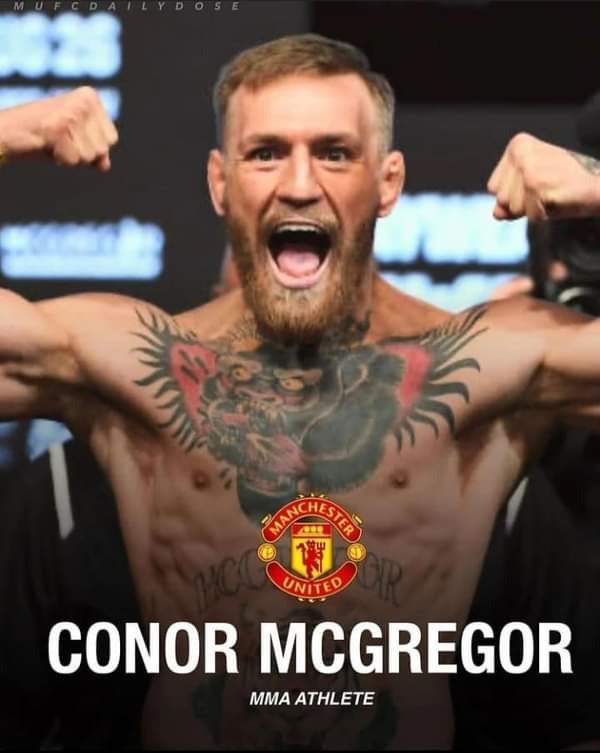 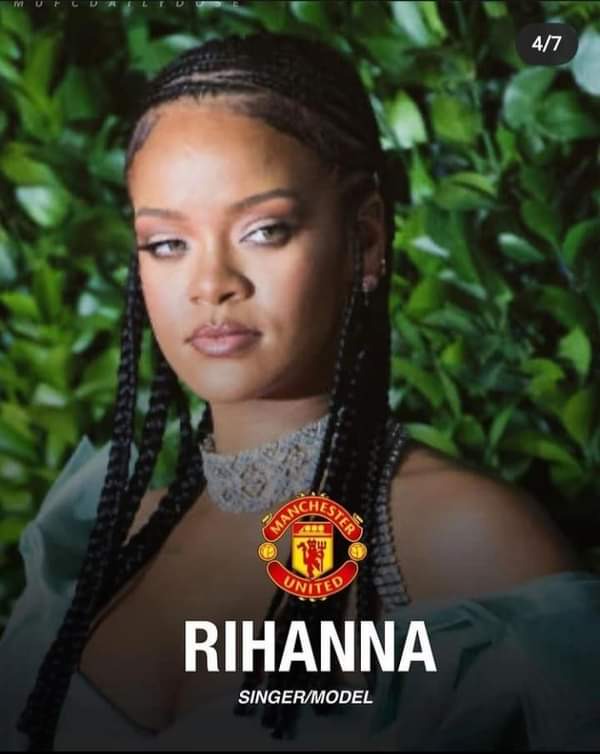 This are just but a few celebrities who supports Manchester United.The previous success is what made United to acquire more supporters and also the players who played for United like Chicharito,CR7,Cantona,Giggs.United are still struggling to regain back their glory of winning titles since the departure of Sir Alex Ferguson.

Manchester United are currently under Ole Gunnar who is trying to rebuild a team that can compete for titles and in Europe's major competitions that is UEFA champions league.

Eat This If You Want To Live A Longer Life