The Latest Transfer and Paper Gossip News in English Primier League, Serie A and Ligue 1

By steven (self media writer) | 5 months ago

The transfer period is in the final month for the European top leagues. Clubs are now set to finalise things up.

Here are some transfer and Paper Gossip news

Tottenham and Aston Villa are both preparing moves for Southampton midfielder James Ward-Prowse, according to The Telegraph.

The 26-year-old Saints captain has long been linked with a move to Villa Park, however it is reported by ESPN that Spurs are long-time admirers of the England international and will make a move for him next week. 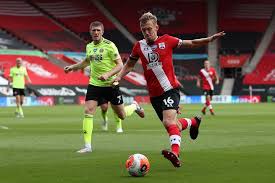 The midfielder who has made almost over 260 Premier League appearances for the Saints since coming through the club's academy. The Saints are believed to be keen on keeping the player this summer having four years left on his current deal.

Aston Villa are determined to register Ward-Prowse to Villa Park, though the summer transfer period has been hectic for them. Following an English transfer record of £100m received for playmate Jack Grealish.According to reports, Villa has bolstered with Emiliano Buendia, Leon Bailey and Danny Ings this summer.

Tottenham, however are determined to make their second signing having signed Christian Romero from Atalanta. Reports show that the highly rated midfielder is on the move from Southampton this summer.

Paper Gossip about the departure of Kylian Mbappe. 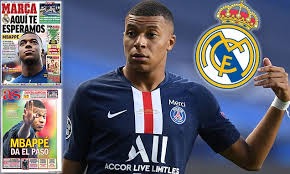 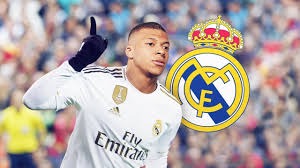 According to French journalist Thibaud Vezerian, Mbappe is hoping to leave PSG either this summer or next summer. Sources have it that Mbappe has asked the club to let him go that he don't want to play alongside Messi. Mbappe has always linked with Liverpool and Real Madrid, however Real Madrid lead the race of having the player. It is reported by ESPN that PSG were considering €180m fee if they are to let him go. 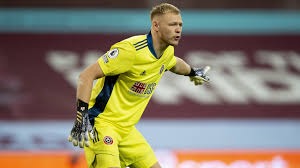 According to Football.london, Aaron Ramsdale, 23, is highly linked to the Emirates as the Gunners are set to deputised Bernd Leno. Reports show that a fee of £30m has been agreed with an upfront value of £24m to be paid to the Blades. 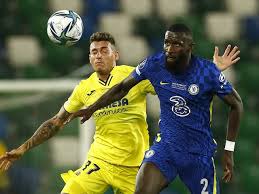 According to Sky Sports, Real Madrid and PSG are eyeing a move for German defender with Rudiger still weighing his future. The 28-year-old has one year left on his career, Tuchel and Chelsea believed that Rudiger is on their plans this season and in the future.

Fiorentina set deadline in offers for their star Susan Vlahovic

Corriere dello Sport reports that Serie A club are willing to entertain offers until the 15th of August before they reject any further proposals.With Tottenham and Arsenal believed to be interested in the forward, it is understood that the transfer of Harry Kane or Romelu Lukaku is likely to cause transfer domino effect causing any side ready to make an offer for Vlahovic.

Newcastle in the pursuit of As Roma Winger Charles Perez.

As Roma star winger Charles Perez is being eyed closely by Newcastle United according to Calciomercato. It is understood that Jose Mourinho's side is set to offload some players for incoming transfers and Steve Bruce's side believes they can make a low offer for the Spaniard winger.

Inter Milan Pushing for a move for Denzel Dumfries

According to Fabrizio Romano, Inter has put in an evaluation of €12m for Denzel for the Dutch club PSV Eindhoven. The Nezazzuri are keen to get the player as a replacement for Achraf Hakimi. However, Everton is also linked to the Dutch player who had an impressive European Championships. 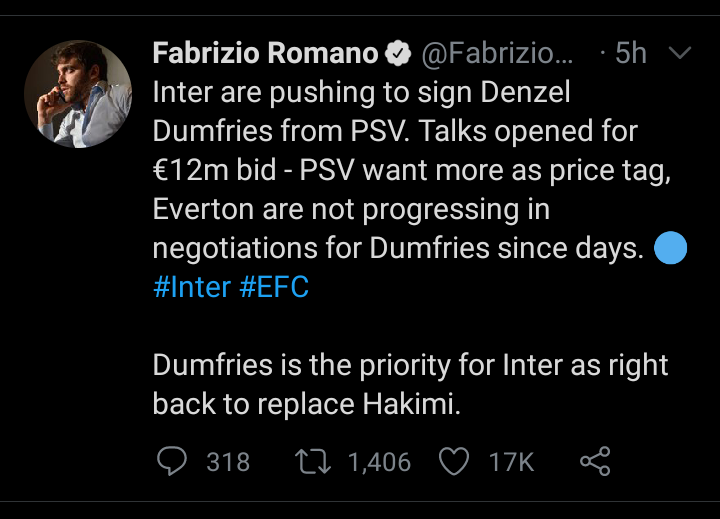 Content created and supplied by: steven (via Opera News )

How To Get Out Of Debt Quickly

How To Use The Parachute And The Brains Behind It's Invention

Natural ways to get rid of hard skin on your feet