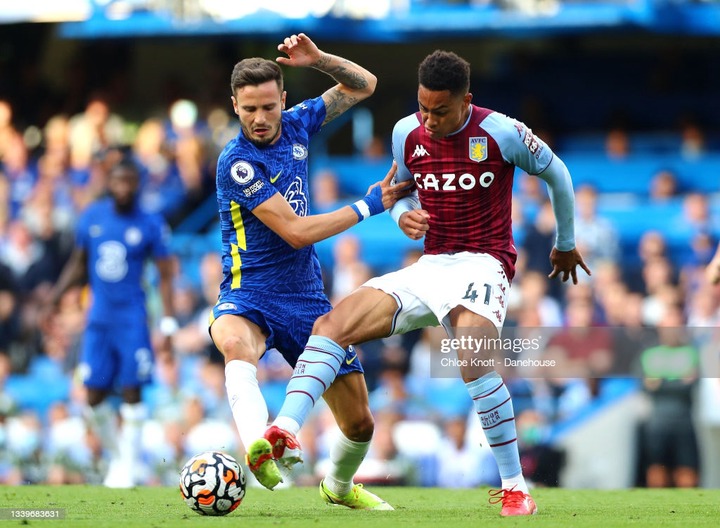 Chelsea boys managed to restore the confidence to the thousands of fans who attended the big game at Stamford bridge . The good news had that chelsea are now allowed to attend the stadium to its full capacity after more than eighteen months. However thomas tuchel being the most experienced manager in the world currently gave out his lineup which fans partially were not confident with. Tuchel did more than five changes from the squad lineup that played against liverpool last match. 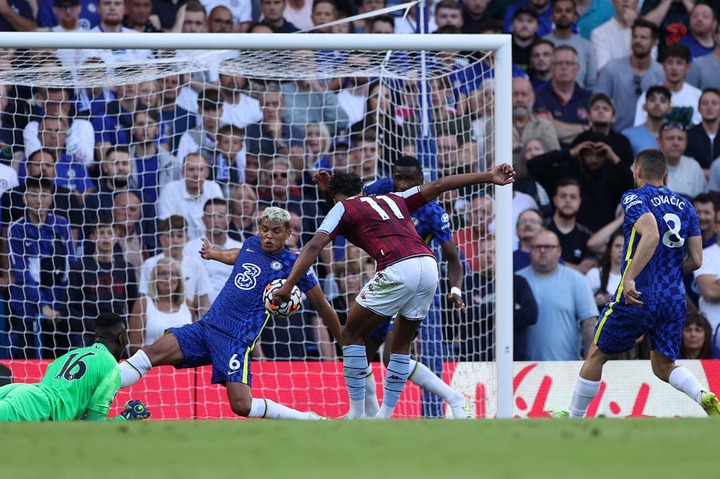 However the boys didn't frustrate as long as their maestro and goal scoring machine gologoli lukaku was available. Lukaku managed to give chelsea the lead fifteenth minute and made sure he announced his presence at Stamford bridge in his first debut. Chelsea managed to remain strong with the help of best goalkeeper in the world eduardo mendy who infact deserved the man of the match. 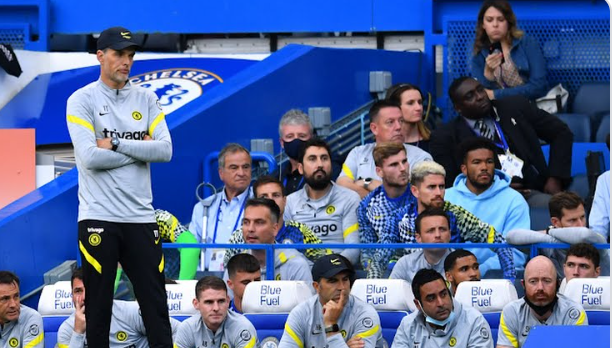 Chelsea later after early in the first half mateo kovacic scored his own goal after a wonder assist to lukaku goal. Nevertheless Saul who replaced jorgihno straggled in his debut almost to cost the team untill when tuchel brought the right guy Italian international jorgihno and he made sure things returns to normal despite the fact that he was finely injured and he didn't finish the game. Lukaku closed the business with his second goal of the match. Benching jorgihno is now compared to a serious crime. 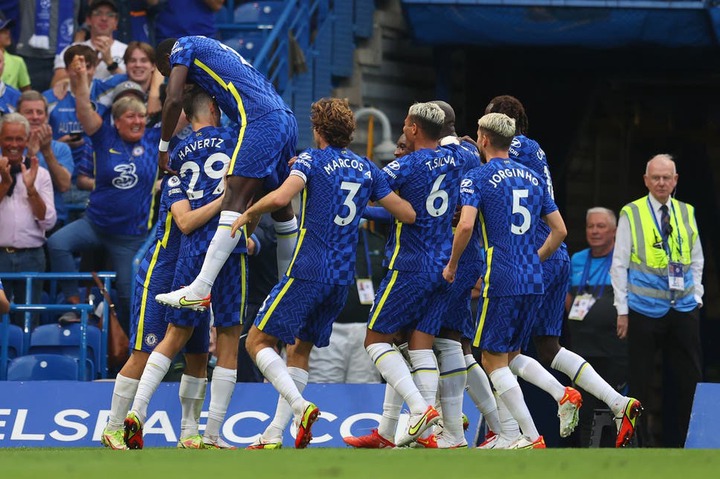 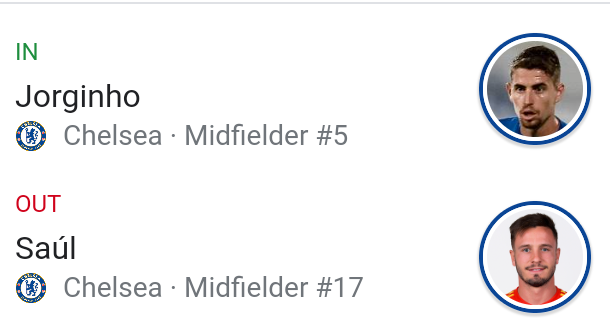