Top Strikers That Have Failed To Impress At Euro 2020 Group Stage.

The group stage games for the ongoing European Championship games came to an end on Wednesday 23rd June where group F matches were played. Germany were held up by Hungary to a 2-2 draw. Similar results were posted by France and Portugal after Karim Benzema and Christiano Ronaldo scored a brace each to secure the qualification of their teams to the next stage of the games. 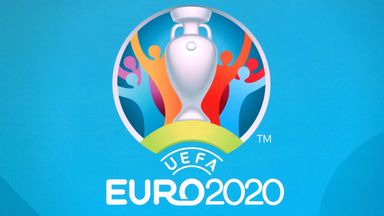 Now talking of the group stage, there were some best Strikers in the world that participated with their teams but failed to show off their expected performance despite shinning with their clubs in the finished 2020/21 season.

Thomas Muller is one such forward who made two appearances out of three for his country Germany. 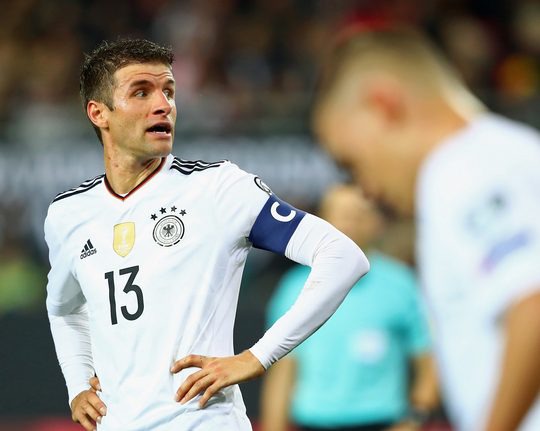 Out of the fans expectations, Muller found it hard to net a single goal in the competitions. Despite his Nation qualifying for the round of 16, Muller finished the group stage matches without a single goal. Germany depended on efforts of young star Kai Hevertz who was on fire as he helped them to finish second in their group.

Harry Kane is another top player who has not fulfilled the required expectations from the Nation and the fans. 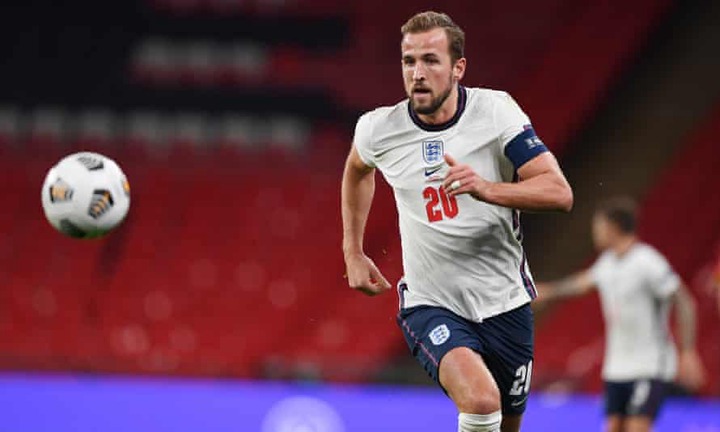 The England captain and the 2020/21 EPL top scorer has made all the stats in the Euro 2020 games but he has not scored any goal. Raheem Sterling has been the one perfoming the task after scoring two goals to enable the Three Lions qualify for the round of 16 stage.

The last one is Paris Saint Germain and France Forward Kylian Mbappe. Coach Didier Deschamps has been starting him alongside other good strikers such as Karim Benzema, Antoine Griezmann and Corentin Tolisso. 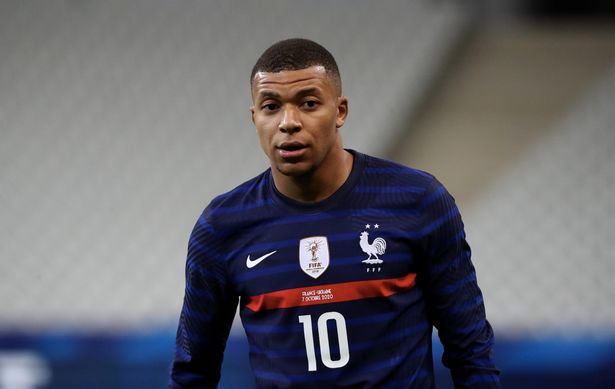 However, Mbappe has failed to prove his prowess and good form that he displayed at Paris Saint Germain in the recent seasons. He has not find the back of the net for the Nation during the group stage games.

But the Nations that will these players represent, that is Germany (Muller), England (Kane) and France (Mbappe) have managed to qualify for the next stage. Let's see maybe they will wake up and shine as we have known them before.