By MandelaMwalimu (self media writer) | 3 months ago

Manchester United had a brilliant game versus Brentford during their midweek clash. They ran riot in the away game as they smashed 3 goals past a hapless Brentford side to boost their hunt for points. One of the star men of the night was defender Victor Lindelof who put up a spirited fight to ensure De Gea conceded only a single goal. 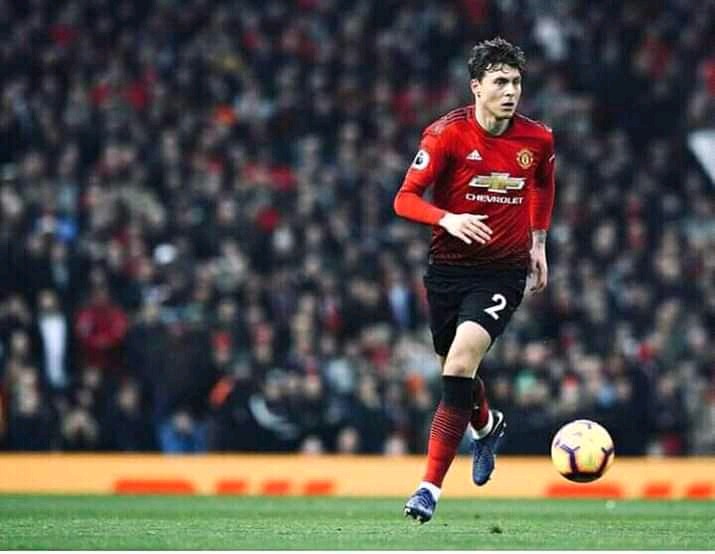 On a night when Lindelof showed why deserves more playing time, his family was having a rough time. Burglars had broken into his home and robbed the family. According to the statement given by the club, his family was shaken by the unfortunate incident. The family had anticipated watching their kin play during the night but were made to go through the tough ordeal. Nobody was hurt during the incidence.

Victor was also reportedly shaken by the incidence as the club offered their support for him and his family. Manchester United are expected to face West Ham United over the weekend and will miss the services of the marksman. 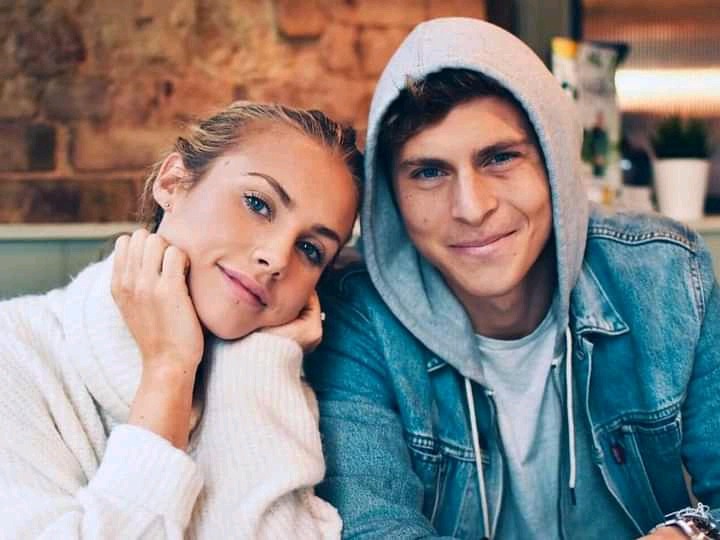 Manager Ralf Rangnik has confirmed that Lindelof has asked to stay at home with his family as they try to get over the attack. The gaffer is expected to call on the services of captain Harry Maguire to partner Raphael Varane during the crunch clash at Old Trafford. 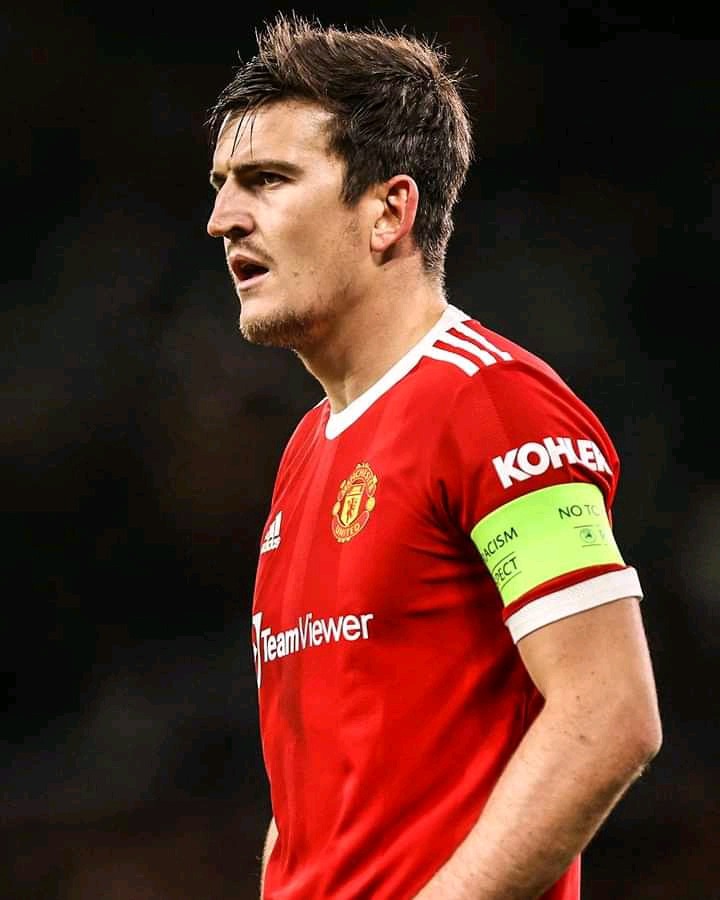