Football is a beautiful game with a lot of fans across thr world. This is the case because of the huge following the game has, from Europe to America, Asia and Africa. Football in Kenya has been growing for a long time now and it is getting better by the day. 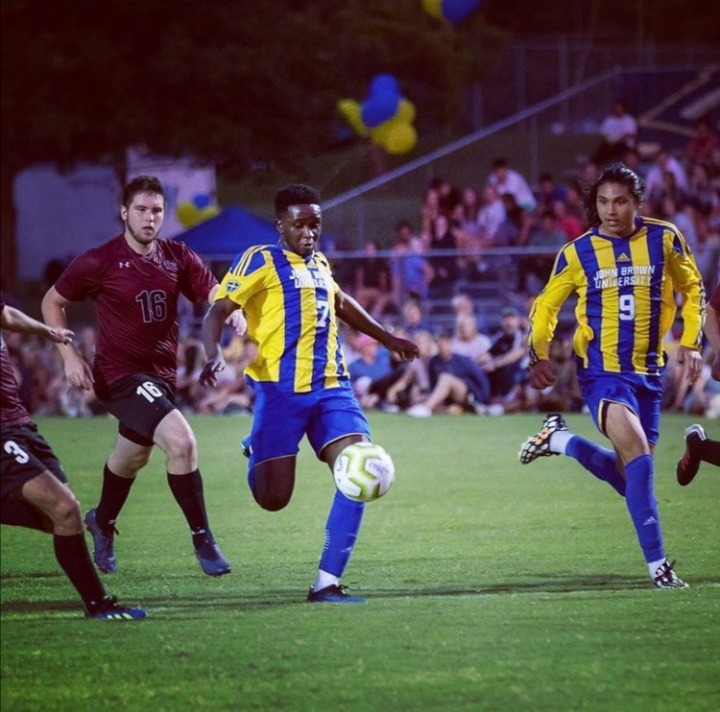 The number of players taking football as a career has grown exponentially,thanks to the robust football development taking place within the country. The game is getting popular in the grass root level, this has led to emergence of top players like Tusker FC striker Henry Mejja.

One player on focus today is Kelvin Omondi who plays for John Brown University in the United States of America. The player was born and bred in Kenya until he completed his high school education. His football talent enabled him earn a scholarship in the university. The former St. Joseph High school student has been causing trouble for the opposition defenders while playing. 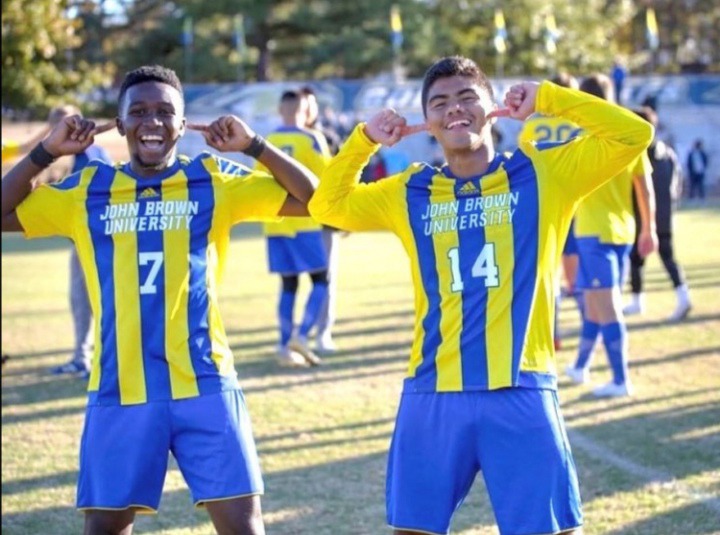 Omondi wa born in Kitale Kenya. The player played for his high school where he led his team to four consecutive zonal football championships. Omondi's striking abilities paced his team in scoring as a senior. In 2015 when he was a freshman at the University, he made 12 appearances for the side while starting only twice. His first season ended well as he finished with five goals and two assists. 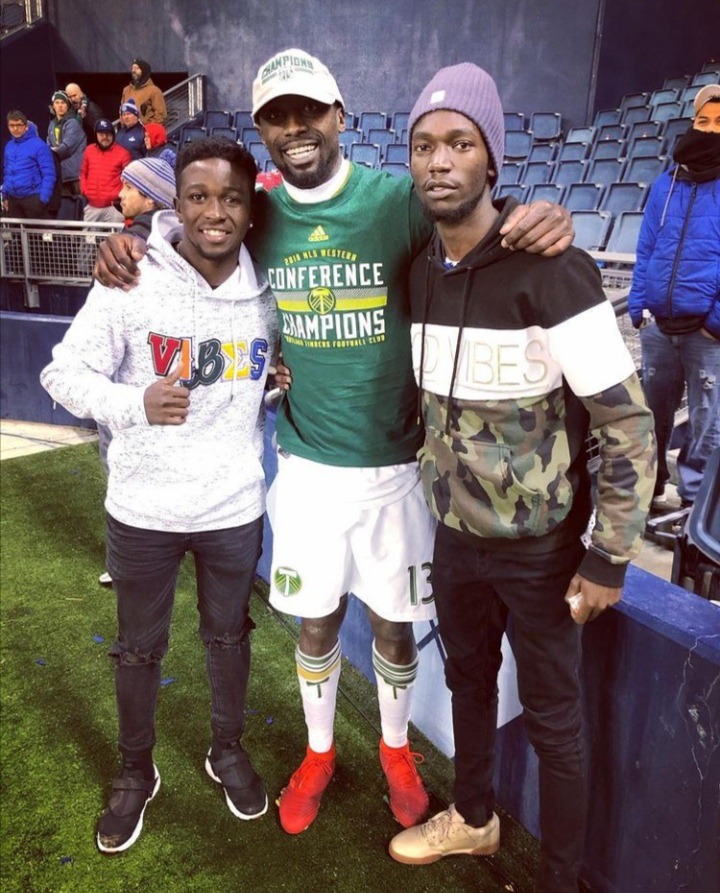 His debut goal came against Rogers State on 26th September 2015. He would later score a match winning goal at Texas Wesleyan. As if that was not enough, he scored a goal each, in three consecutive games from 24th October to 31st of the same month. The player seems to be enjoying his time at the campus and his new home.