Shrewsbury Town will be looking for another win after a 0-1 League One success against Blackpool. Steve Cotterill's Shrewsbury Town have managed to score a sum total of 6 times over their preceding six outings. The corresponding tally of goals that have been scored against them in those same fixtures amounts to 8. 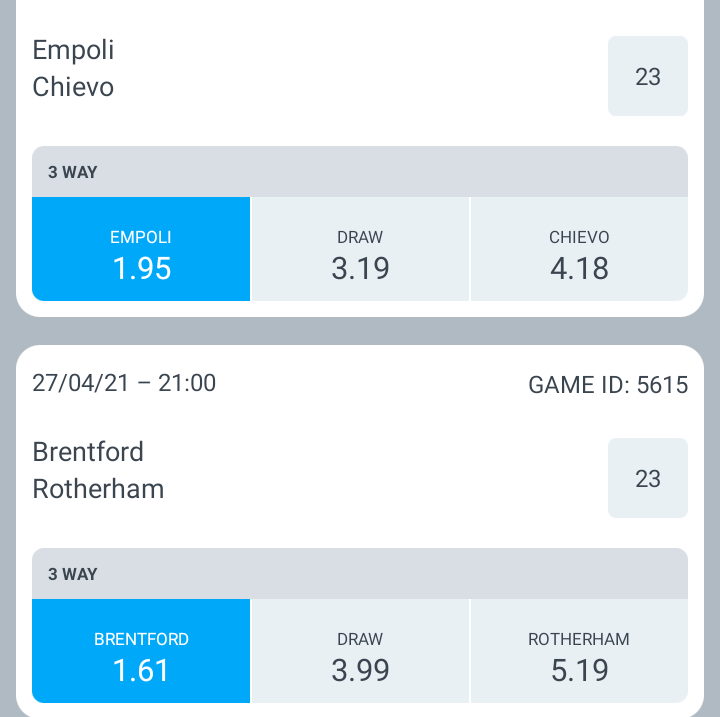 In their last six outings, Lincoln City have amassed a tally of 10 goals. The Red Imps have also scored on each one of those occasions. In that time, they’ve seen 6 goals go against them. Ahead of this clash, Lincoln City have not beaten Shrewsbury Town in games played away from home for the previous 4 league games. Not good.

Looking over their most recent head to head clashes dating back to 16/10/2010 shows us that Shrewsbury Town have won 3 of them & Lincoln City 1, with the number of drawn results being 2.

16 goals were scored between them throughout the course of those matches, with 10 from The Shrews and 6 coming from The Red Imps. The previous league clash featuring these sides was League One match day 18 on 15/12/2020 which ended up with the score at Lincoln City 0-1 Shrewsbury Town.

Shrewsbury Town boss Steve Cotterill has no fitness concerns whatsoever before this clash with a fully injury-free group to choose from.

Owing to a fully healthy group to choose from, Lincoln City manager Michael Appleton does not have any fitness worries at all coming into this game.

In our opinion, Shrewsbury Town might well have a job on their hands to be putting a goal past this Lincoln City side who we think will likely score at least once to gain the upper hand. I am therefore see a good tussle with a 0-1 winning margin for Lincoln City when the referee blows for full-time.

Back Home, Francis Kahata Returns And Signs For Police After Dissapointing Run In Ethiopia