Why Manchester united may lose against Leicester City on Saturday.

Manchester united will be playing against Leicester City on Saturday in the English Premier league fixture. In the last six matches Manchester united have only managed to win one game which was against West ham united but after that Manchester have lost two matches and drawing three. 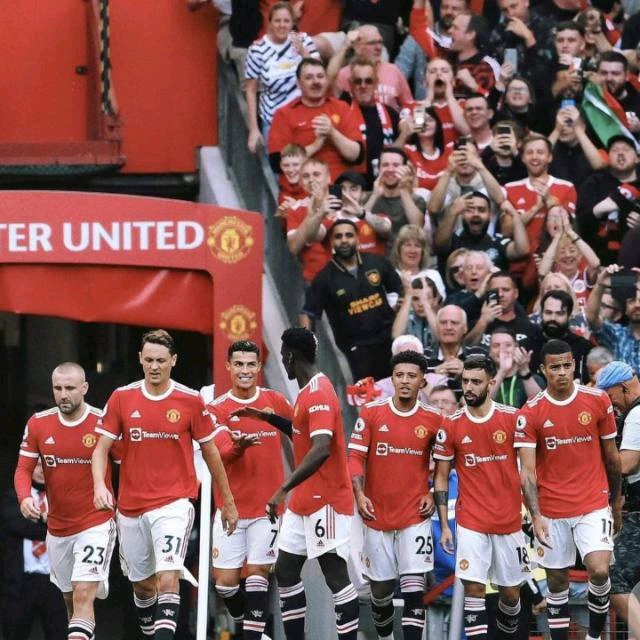 But according to the report ahead of the weekend match Manchester united will be without four first team player. Varane in the international duty against Spain he was replaced after injured and it has confirmed that he will be out for two weeks. 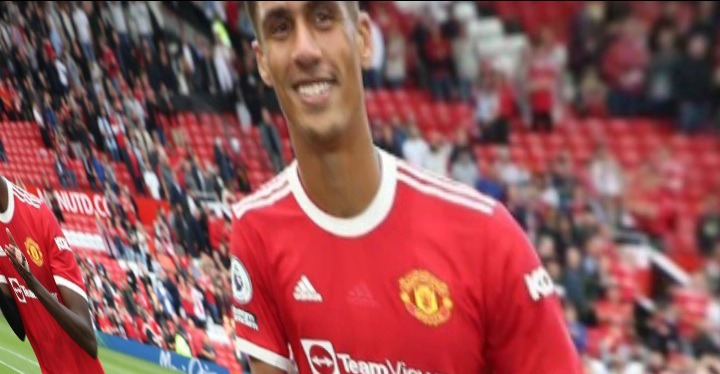