Chelsea FC will be meeting Manchester City tonight after making a clean sheet defeat against FC Porto on Tuesday during their second clash in the champions league. They had already scored two goals during the first meeting and this have them a direct ticket into semi finals. 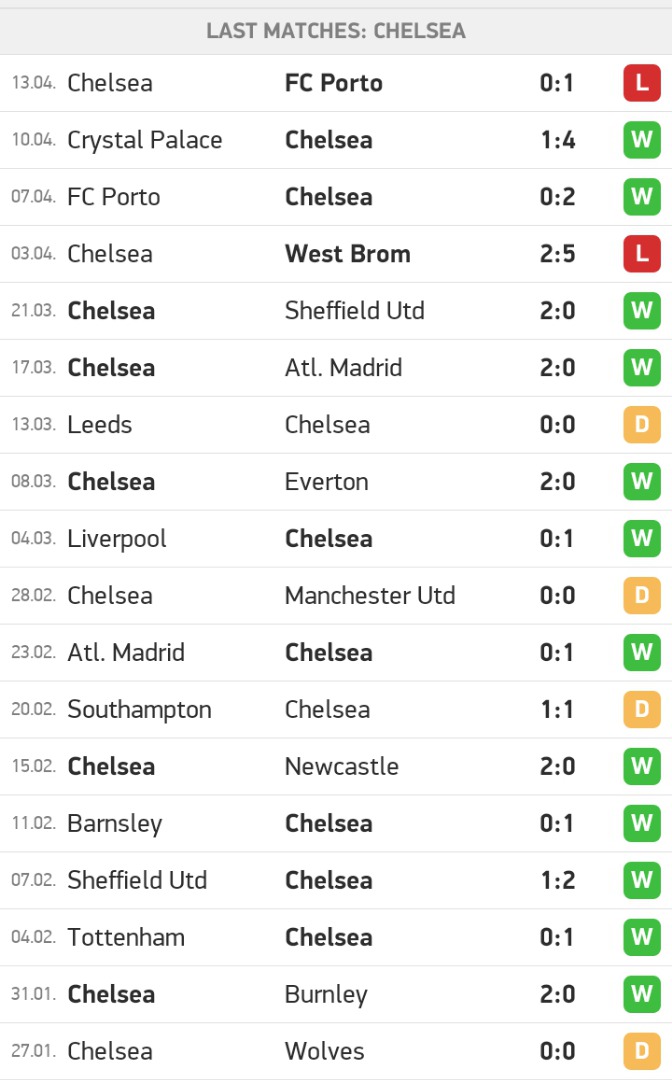 They are set to participate in their first semis clash under the management of Thomas Tuchel. Their senior couch Tuchel has shown some great improvement of the team ever since he took off from the club's legend Frank Lampard.

Being the only most favorite trophy for them,we believe they are set to play their level best to have a chance of playing in the finals. 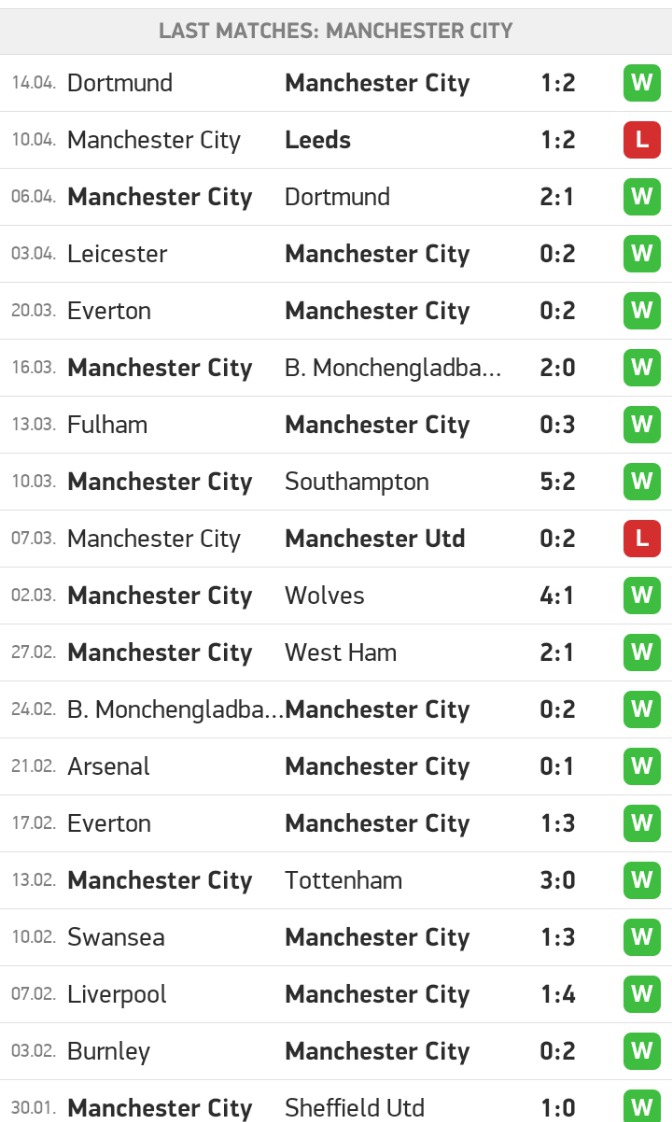 Basing our statistics on the most recent play between these two giants, Pep secured a dramatic victory of 3-1 during the first leg of the 2020/21 premier league competitives. Despite this,the club was still under the reign of their legend Frank.

Tonight,we do have hopes that they gonna delivered a historic comeback which will see them going into the finals.

Manchester lost 2-1 to Leeds United in the last EPL Competition. This might have been as a result of EUFA play against Dortmund that was awaiting them. This could not mean that City had lost track for they managed to win (2-1) in both games played against the German side.

Tonight we are predicting a both team to score though there must be over 2.5 goals in full time.