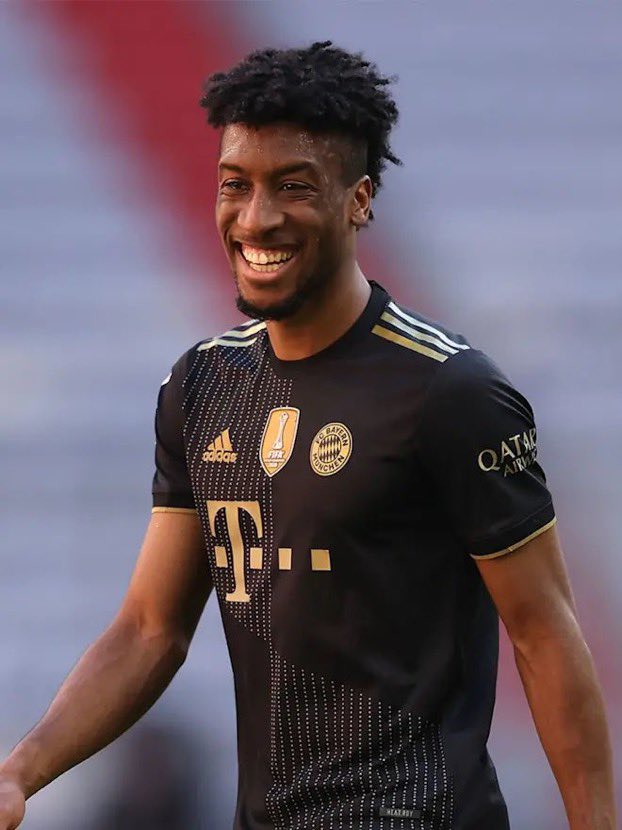 French winger Kingsley Coman has hit football headlines recently. This is after the player was reported to have underwent a heart surgery. According to reports,the pacy winger had been having irregular heartbeat and had to go for tests.

Despite his condition,the player featured in Bayern Munich's big three goals to nil win against Barcelona in UEFA champions league. He came in as a late substitute as the Bavarians thrashed Koeman's men at Nou Camp. 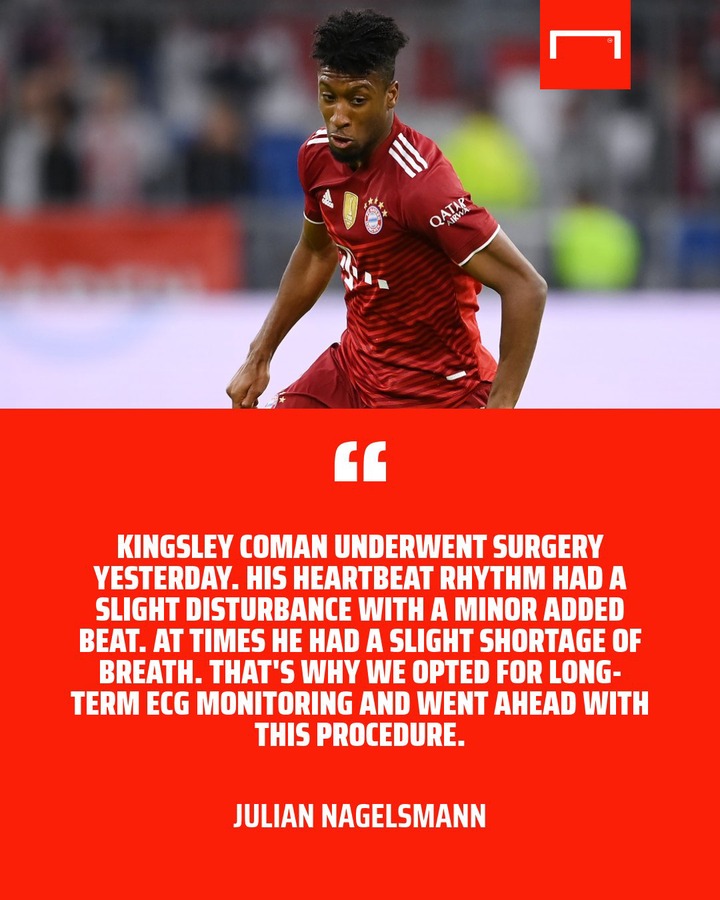 According to Bayern Munich's manager Julian Nagelsman, Coman underwent a surgery and is expected to be out of action for a while. This means that there is a high possibility the player misses the next two Bundesliga games and UEFA champions league match against Dynamo Kiev.

The player has been a long term target for premier league top club, Manchester United. He appeared as a top alternative to Jadon Sancho in the previous windows before the red devils signed the English man. 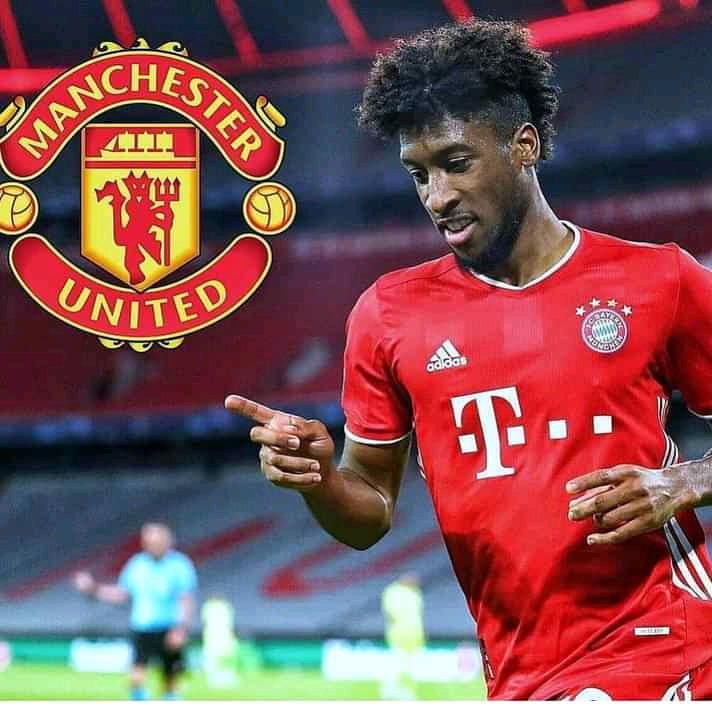