After Arsenal and Chelsea Both Lost, See Man United and Tottenham New Position in EPL Table.

Arsenal received a heavy defeat of 1-2 against Everton at Goodison Park stadium. Oedegaard scored first and only goal for Arsenal at 45+2' minutes, Richarlison scored the equilisiz goal for Everton on 79th minutes and Demaria Gray scored the win goal for Everton 92' minutes, and the match ended up full time Everton receiving a victorious win results of 2-1 against Arsenal. 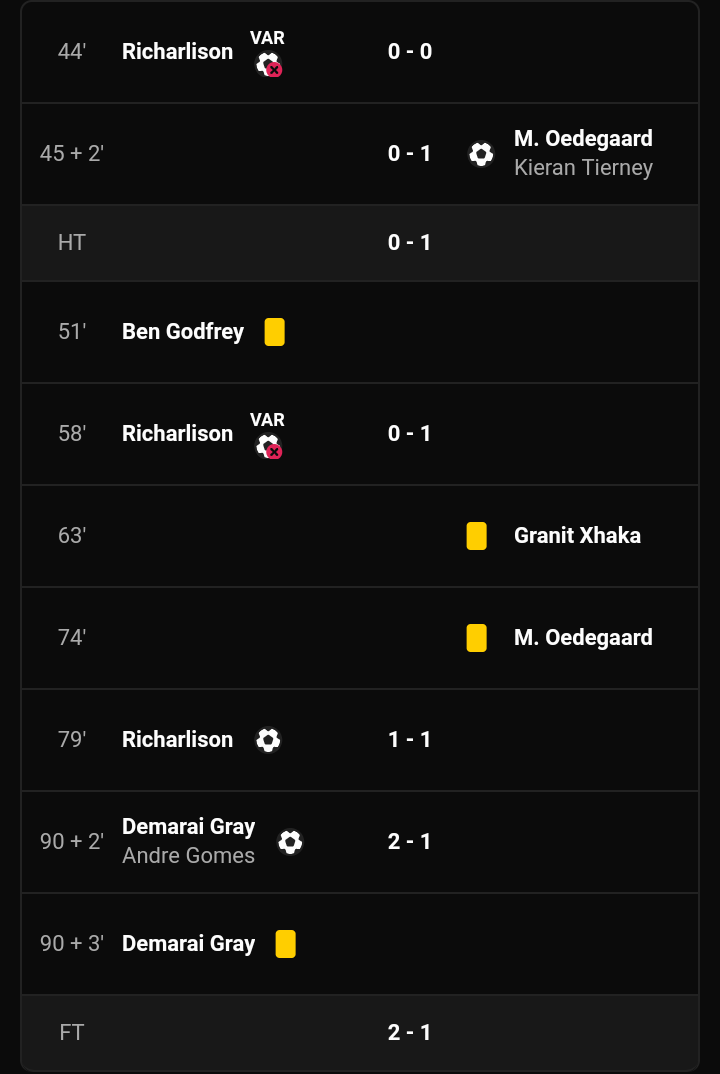 Remember also also West Ham won three point on Saturday after they win 3-2 at London Stadium against Chelsea. First half ended up Chelsea win of 2-1 against West Ham, Thiago Silva and Mason Mount scored the first and second goal for Chelsea on 28th and 44th minutes, Lanzini scored the first goal for West Ham on 40th minutes. In full time the match ended up West Ham receiving a victorious win of 3-2 against Chelsea, See the players scored in second half. 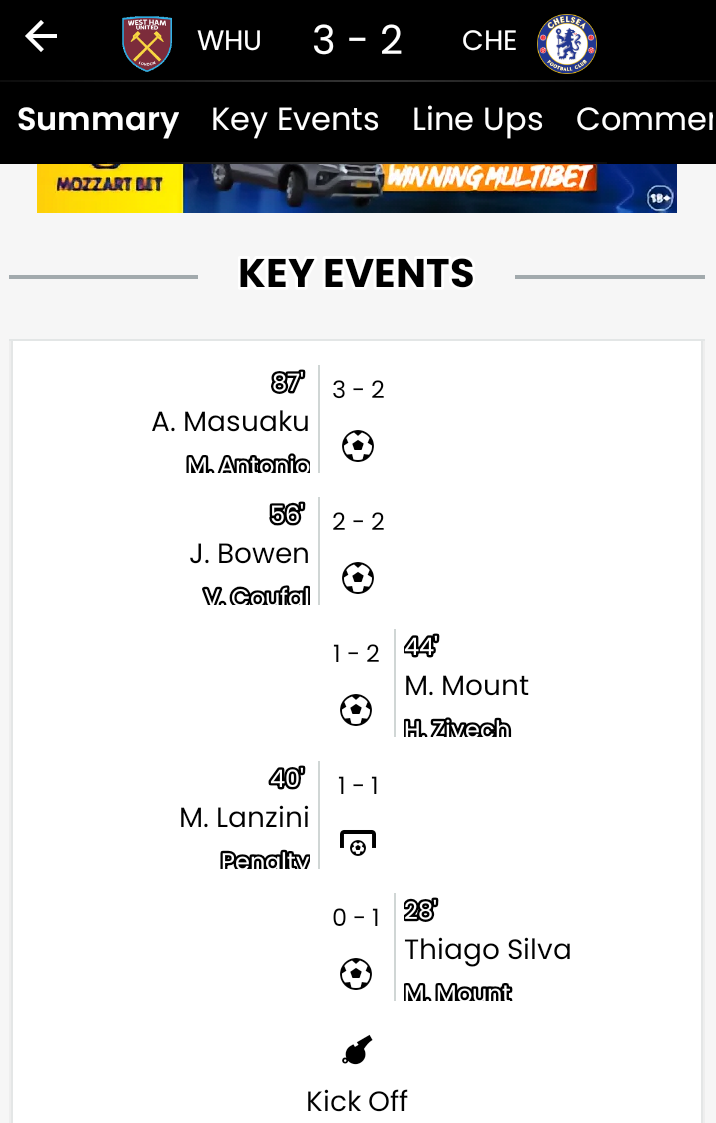 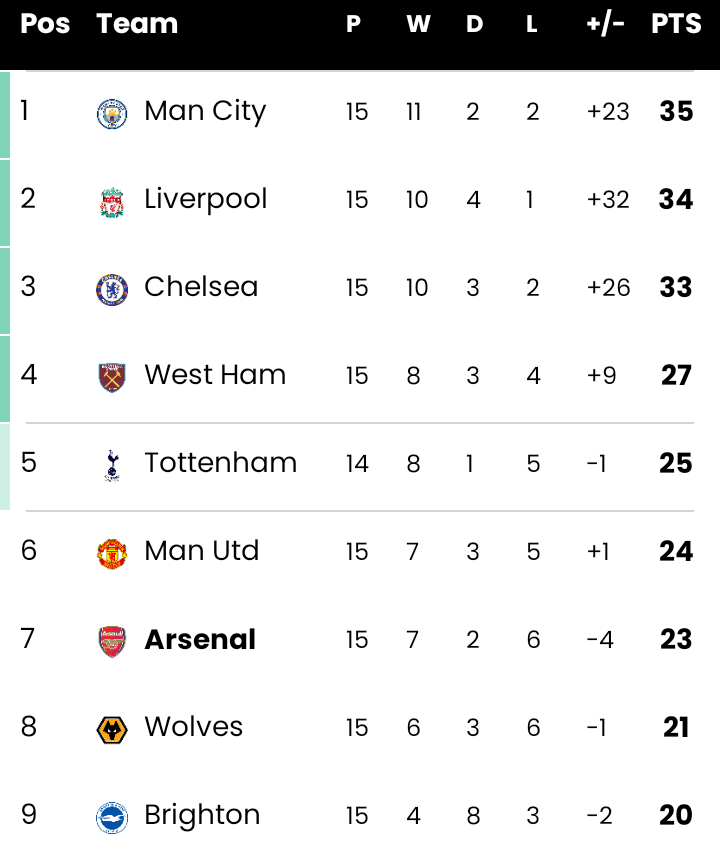 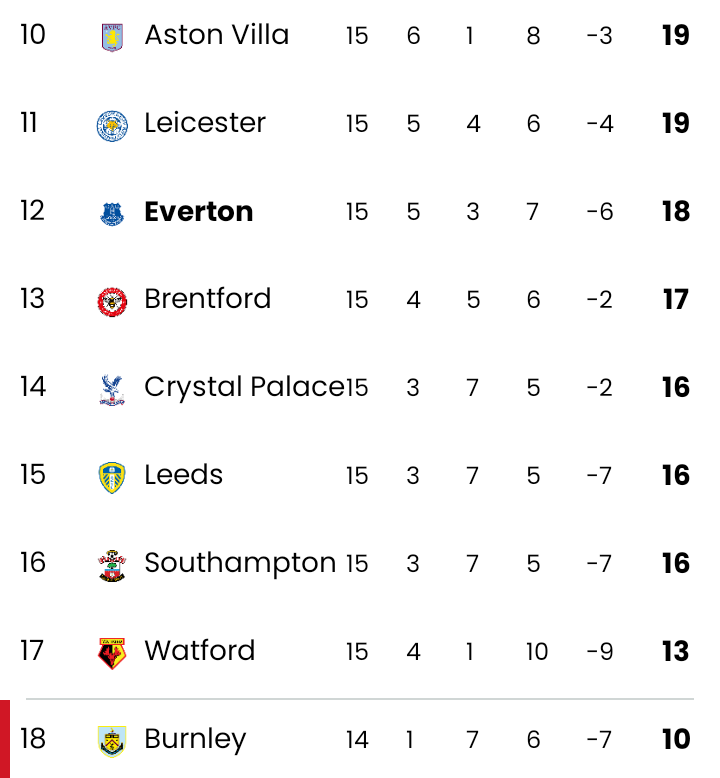 How to start a hair braids cosmetic retail shop