By SmokyTrends (self media writer) | 3 months ago

The 23rd day of January gave England Premier league fanatics a fabulous moment of entertainment through the four event's which were set to happen and record clarity of points in the table. Below is a screenshot of the teams. 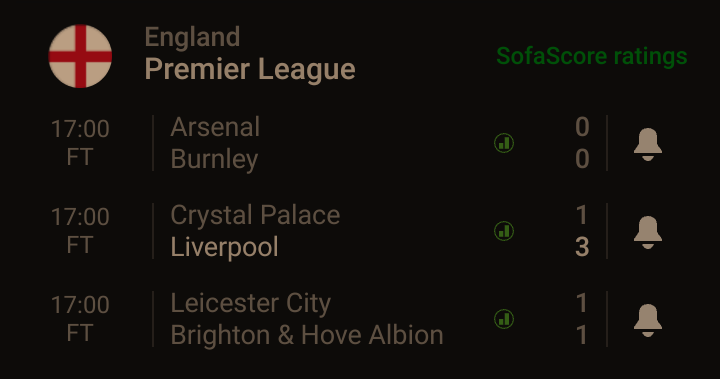 Crystal Palace went head to head with Liverpool starting on 23 Jan 2022 at 5:00PM of GMT at Selhurst Park stadium, London city. The first 45 minutes of full time ended winning wonderfully with a clean-sheet of 2-0 through Virgil van Dijk and Alex Oxlade-Chamberlain on the 8th and 32nd minutes conservatively. Second phase comeback introduced a goal-goal through Conor Gallagher on the 55th minute. Fabinho added a winning goal on 89th minute making them 1-3 full time. 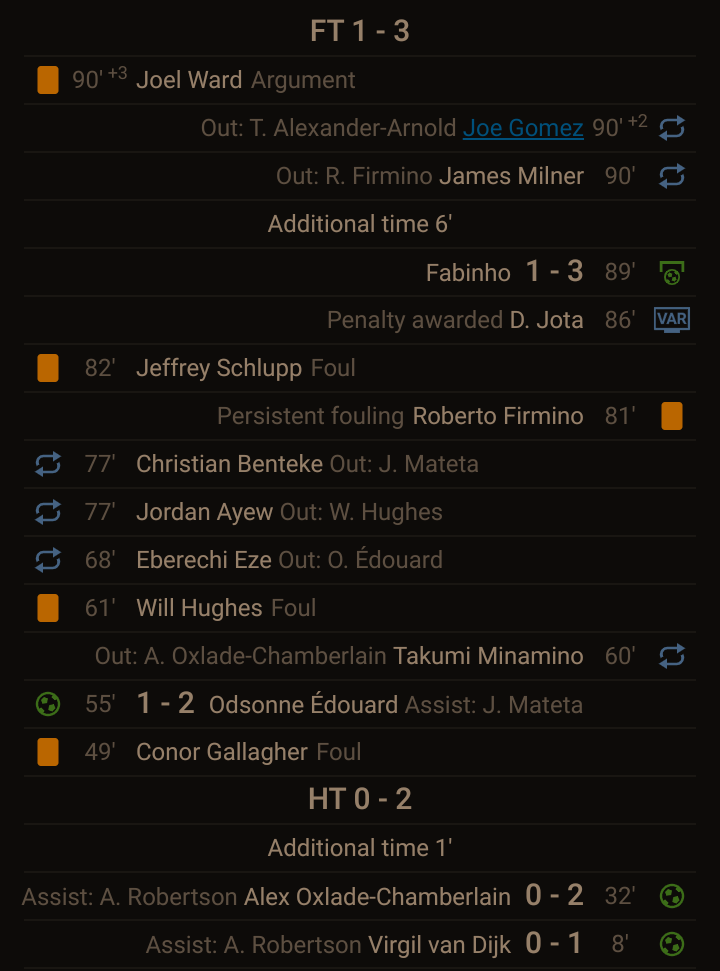 Arsenal is head to head reaction with Burnley was hosted at Emirates Stadium in London city. They gave nil of their results on half time. Second half minutes were defined by poor effort between the two teams of 0-0 full time. 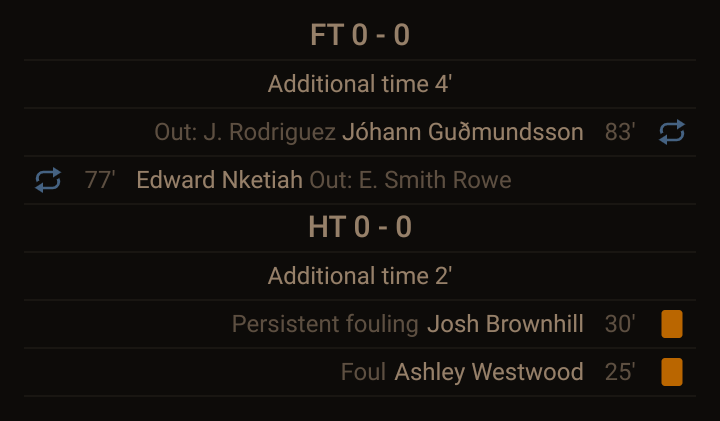 The time-tie next clash was an event between Leicester City versus Brighton & Holve Albion which introduced first goal of the event on the 46th minute through Patson Daka heading 1-0. Danny Welbeck equalized a goal on the 82nd minute making it a draw of 1-1. Full time. 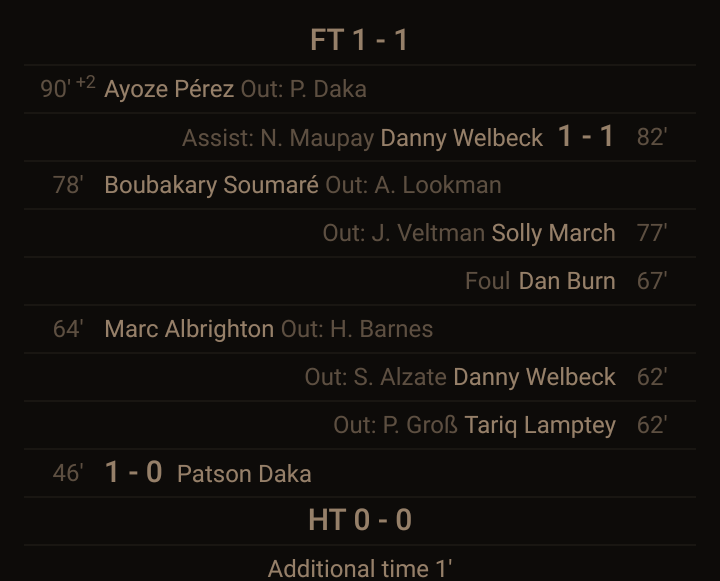 Liverpool successful win of 1-3 against Crystal palace secured their three points, secured the second position with 48 points displacing the blue's. Arsenal draw of 0-0 gave them only a point up on the 21st leg. Below is a EPL screenshot table of fixtures. 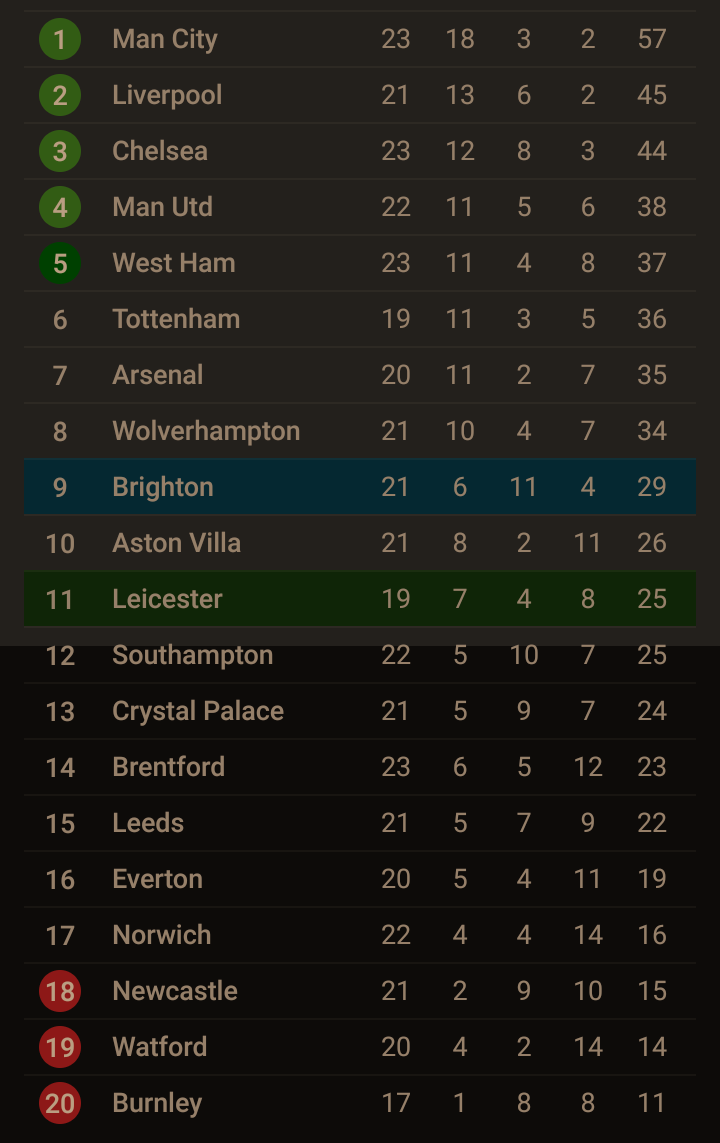 Will the gunners displace West Ham United for a chance in top 5. Don't forget to leave your comments and follow me. Thanks.