Manchester United has only won three UEFA Champions League titles in 1968, 1999, and 2008. The last time Manchester United won this precious trophy Cristiano Ronald was in the squad. The Portuguese captain scored three goals in the first three group stages matches against Sporting CP and Dynamo Kyiv. 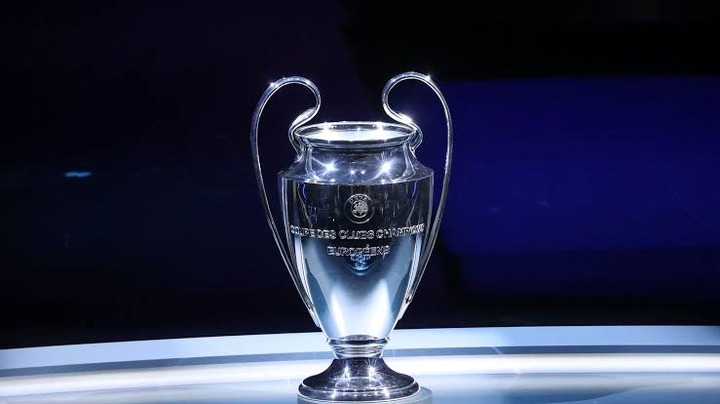 Ronald scored in the opening match Sporting and netted twice against Dynamo Kyiv in their third group match. This season the superstar has scored three goals in the first three opening matches in the group stages fixtures. He scored the only goal against Young Boys and scored the winning goal against Villarreal and Atalanta. 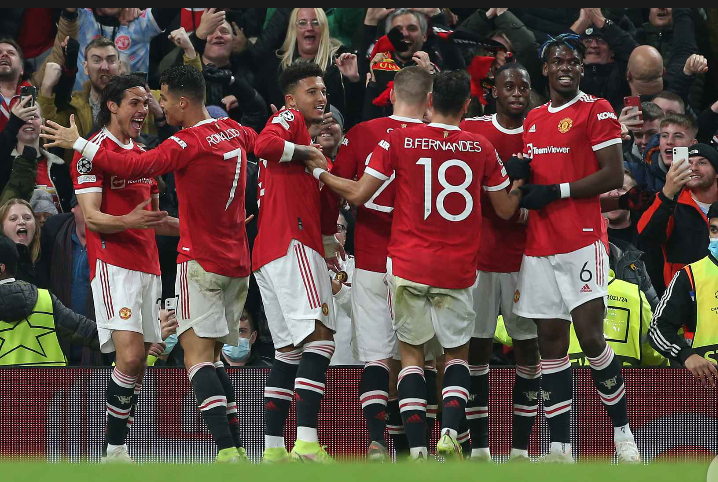 In addition, the last time The Red Devils won the Champions League were in Group F. They faced Roma, Sporting Lisbon, and Dynamo Kyiv ended up topping the group with 16 points. This season they are in Group F and are already on top of the standings with 6 points from 3 matches. 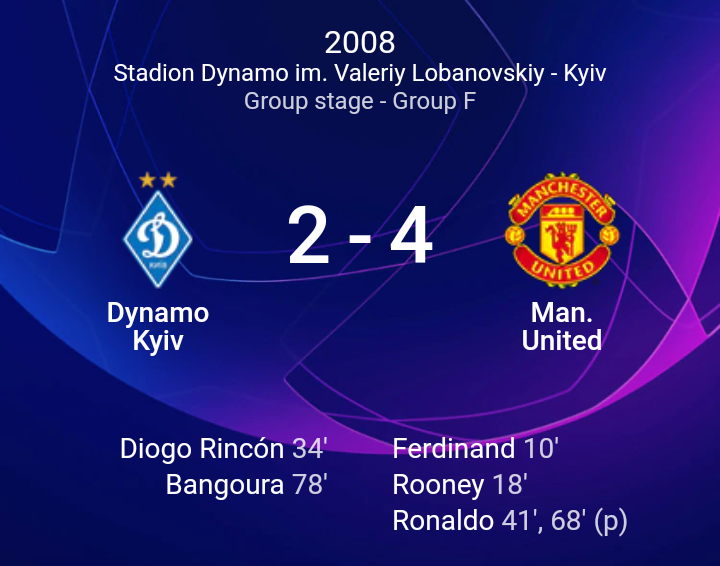 Good News To Man United Ahead Of Arsenal Game