By FootballUniverse (self media writer) | 19 days ago

SAMIR NASRI has called time on a glittering career he says was ruined by a doping ban.The France international lifted the Premier League trophy with Manchester City and enjoyed spells at the likes of Arsenal and Sevilla. But he admitted he still rues the days. he was visited by a Drip Doctors medic in Los Angeles back in 2016. 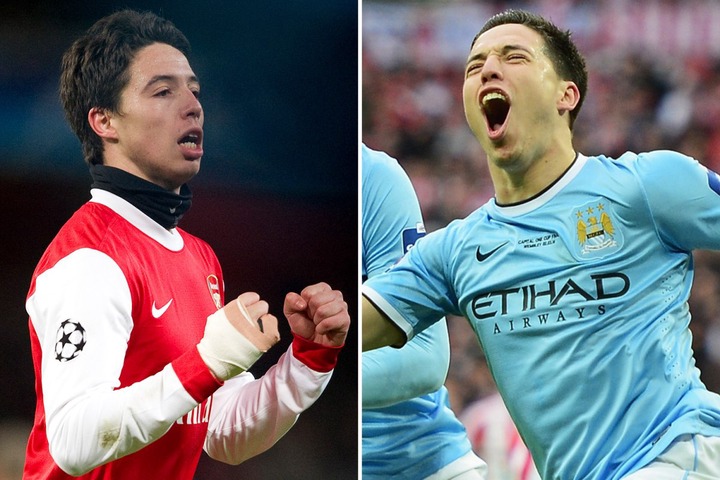 ANTONIO RUDIGER has decided not sign a new Chelsea deal and will will reportedly join Bayern Munich or Real Madrid on a free transfer at the end of the season. Chelsea's 28-year-old German defender has decided to leave Stamford Bridge in the summer according to reports, with a number of Europe's top clubs in the running. 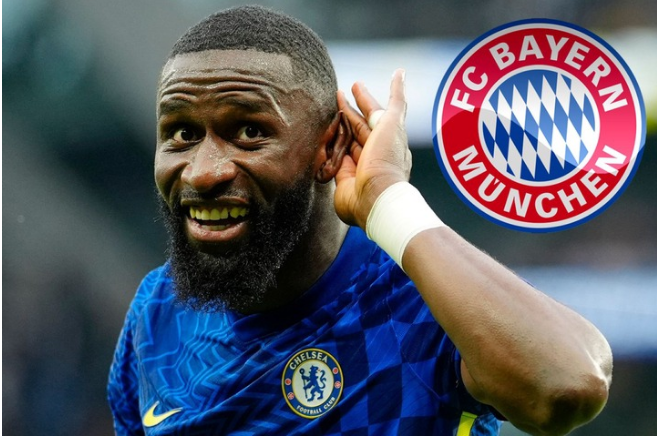 PERNILLE HARDER provided the icing on the cake as pummelled Man United in a frenetic seven-goal thriller. A fabulous solo effort from the Denmark skipper was among the strikes that sealed an emphatic 6-1win for the Blues. And the match saw Fran Kirby reach a milestone of 50 goals in the WSL as the champs went third before their Women’s FA Cup quarters clash with Birmingham. 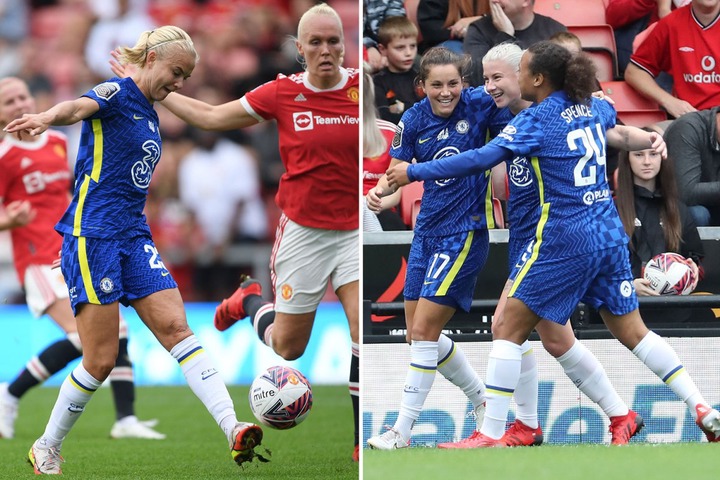 TOTTENHAM'S new boss Nuno Espirito Santo is already facing a fight to save his job after their bitter rivals Arsenal ripped his team apart in the Nortthe London derby. Having arrived at the Emirates on the back two successive 3-0 Premier League defeats - away to Crystal Palace and at home to Chelsea - shell-shocked Spurs found themselves 3-0 down after just 34 minutes. 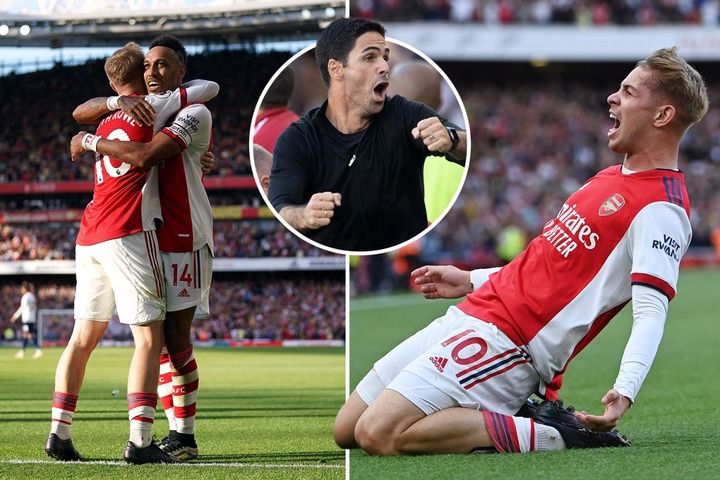