Arsenal have suffered yet another transfer blow. After Emi Buendia is reported to have joined Aston Villa. On a permanent deal until 2026. After Gunners were reportedly offered Villa a £35m bid. But unfortunately was rejected by the carrow road outfit. 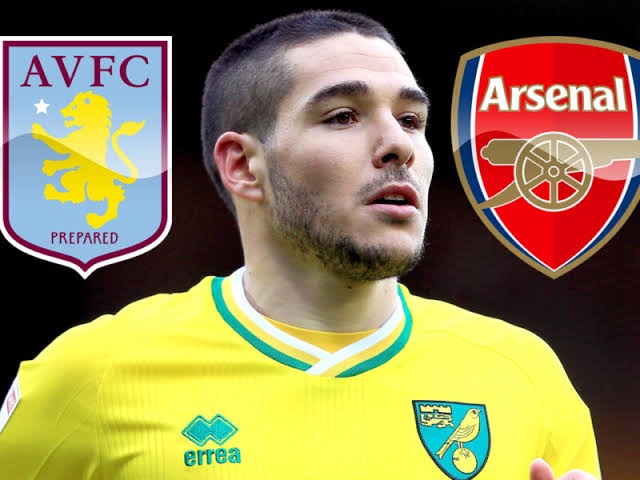 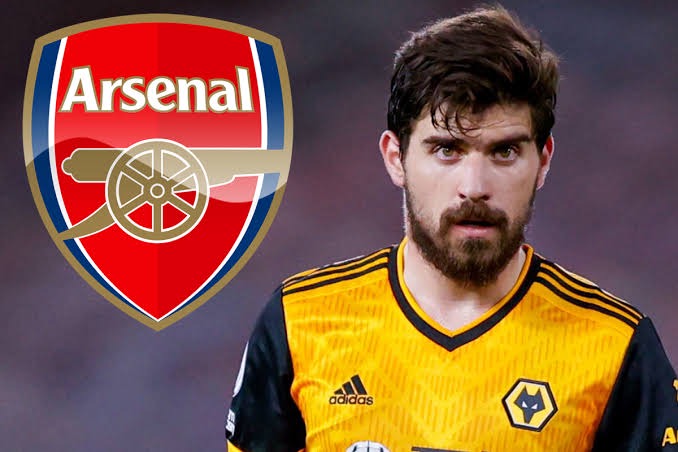 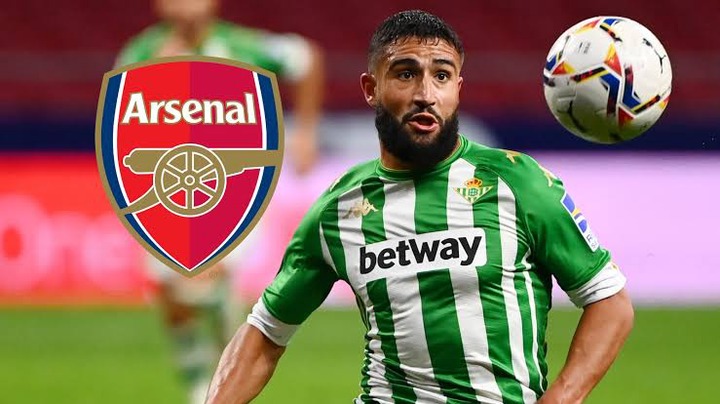 Arteta and Edu will face a very difficult summer after the club, failed to qualify for European football next season. Which makes it difficult for many high quality players to join the club. But as well as the fees which clubs are demanding. For there players are high to which, hinder Gunners from pulling out some important signings. 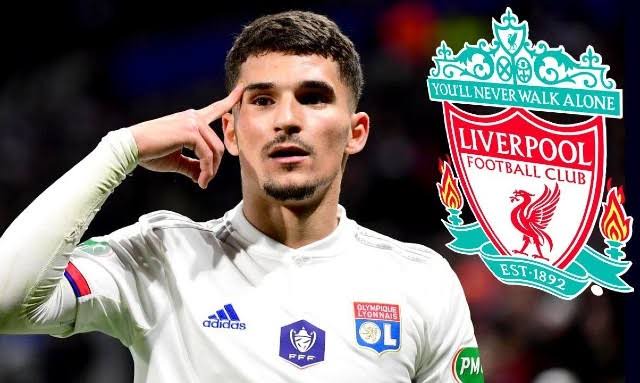 Next for Arsenal is a big decision on some fridge players to leave the club on Permanent deal. As majority of them haven't impressed out on loan spells. Meanwhile Arsenal will have to sell some players to secure funds for primary targets.