Meet the most five expensive premier league players of all-time

By Liria (self media writer) | 2 months ago 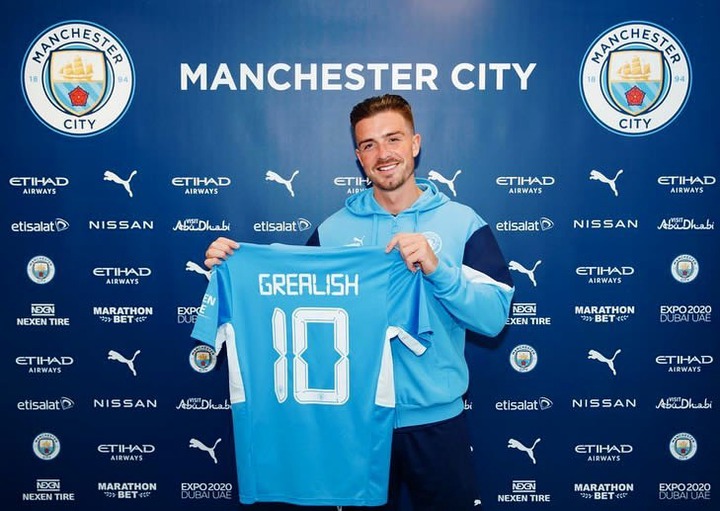 On 5 August 2021, Manchester City announced that they had signed Grealish on a six-year contract that would run until 2027.It was reported by numerous outlets that the transfer fee paid to Aston Villa was for the amount of £100 million, which constituted the most expensive transfer of an English player ever, as well as the highest fee ever paid by a British club.Grealish was given the number 10 shirt by the team which had previously been worn by club legend Sergio Agüero, who departed from City the month prior after ten seasons with the team. 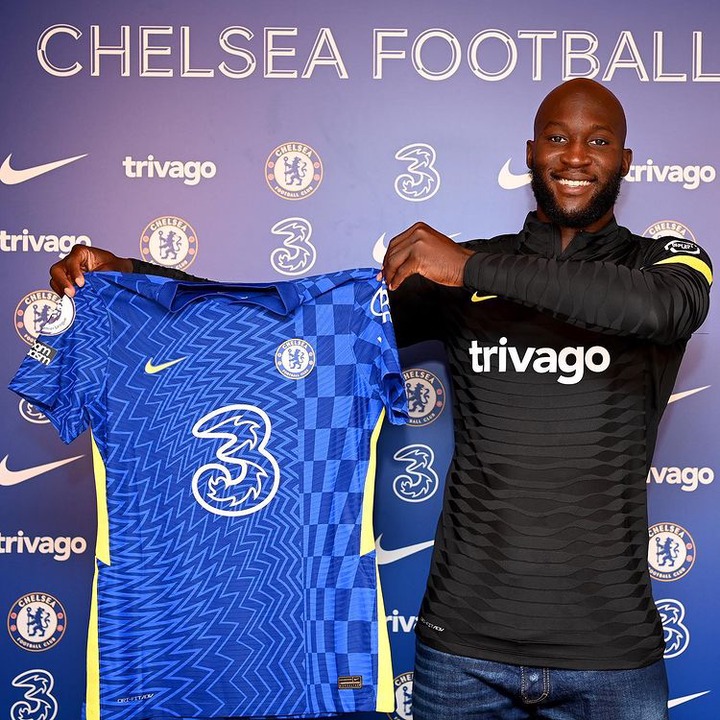 On 12 August 2021, Lukaku returned to his former club Chelsea, a decade after he had originally joined the club, for a reported club record fee of £97.5 million.In making the move, Lukaku became the most expensive player of all time with cumulative transfer fees of almost £285 million, surpassing Neymar. 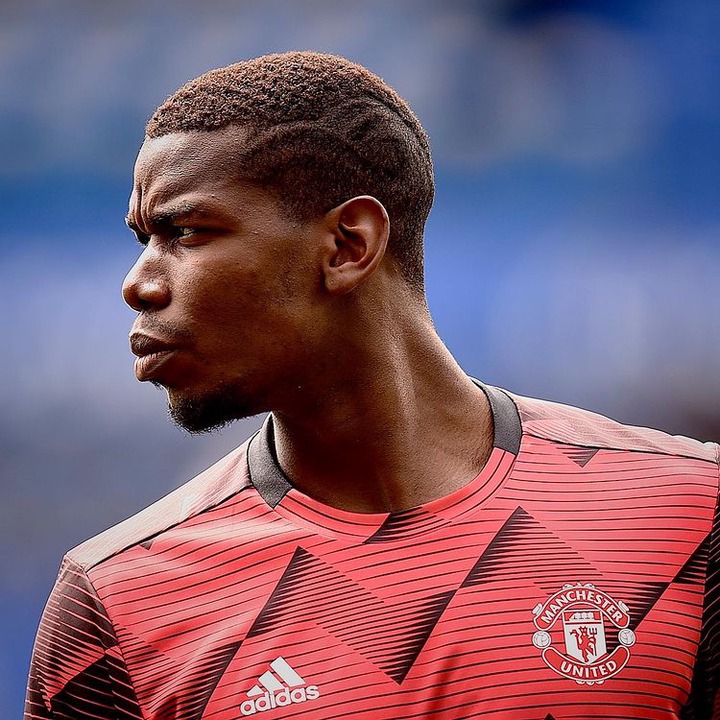 On 8 August 2016, Pogba returned to former club, Manchester United, on a five-year contract for a then-record for highest football transfer fee at €105 million (£89.3 million) plus bonuses of €5 million, surpassing the former record holder Gareth Bale. 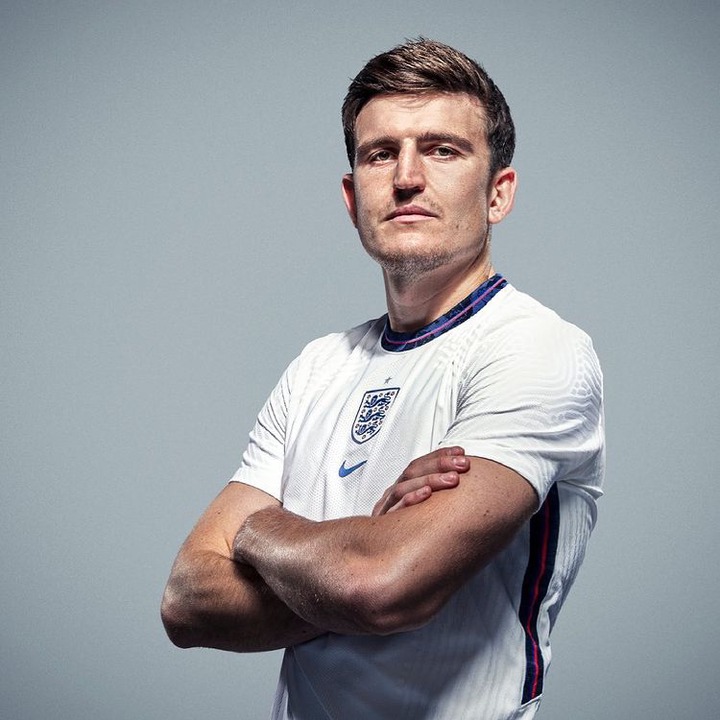 In July 2019, Manchester United made a £70 million bid for Maguire, a year after the club backed down from a deal because the same fee was considered too high.They made an improved bid, believed to be £80 million, which was accepted by Leicester on 2 August. The fee surpassed the £75 million Liverpool paid for Virgil van Dijk in January 2018, making Maguire the world's most expensive defender.

The transfer was completed on 5 August, with Maguire signing a six-year contract with the option of a further year. 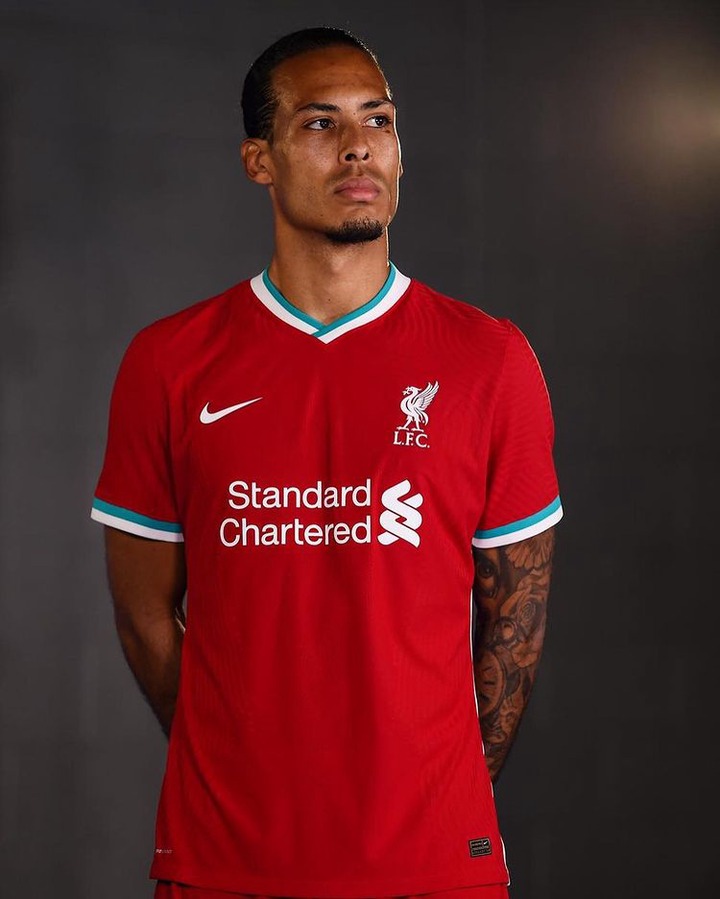 He is the fifth ranking expensive player in premier league

On 27 December 2017, it was announced that Van Dijk would join Liverpool when the winter transfer window opened on 1 January 2018 for a reported fee of £75 million.

Content created and supplied by: Liria (via Opera News )

Remarks From Donald B Kipkorir Concerning Politicians In Kenya.