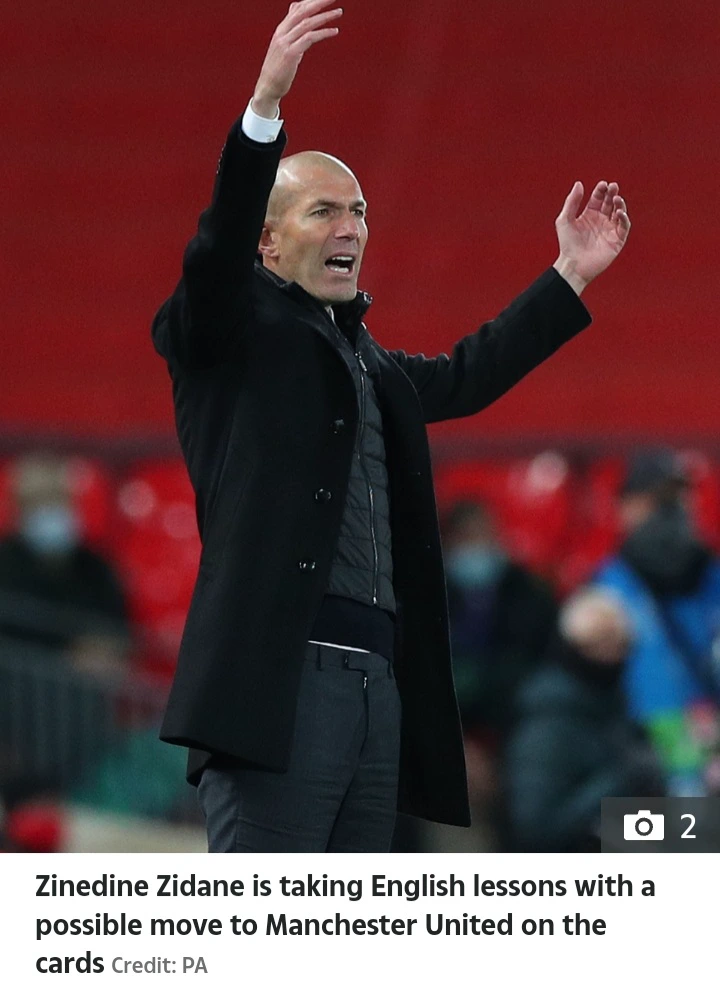 The English Premier League is slated to return this weekend with a series of matchups spread across the country's venues. Several EPL matchups are scheduled to take place this weekend, including Leicester City vs. Chelsea and Liverpool vs. Arsenal. Manchester City will face Everton, while Manchester United will face Watford. Michael Owen, a former Manchester United and Liverpool striker, has predicted the outcomes of the aforementioned matches.

"It's a crucial week for the club with home games against Juventus and Manchester United, so I'm anticipating a strong performance." Chelsea and Leicester City are only a few points apart. Chelsea will win by a score of 2-1.

Watford have only scored once in their last four matches. I don't see things improving for them. Watford are in bad form, and Manchester United will easily win 2-0.

I'm betting on Liverpool to reclaim their winning ways when they meet Arsenal. Arsenal can score, but I have my doubts about their defense. 3-1 to Liverpool.

City were dominant in their derby victory over United. City are in fine form, and I see nothing but a comfortable 3-0 victory for the Cytizens.