Fixtures to stake on highly today and harvest greatly indeed.

By Mayodiombeva (self media writer) | 1 year ago

Talleres matches a 2-2 draw in their last fixture aganist Gimna Plata in Copa de LaLiga competitions whereas Banfield won 2-1 in their previous fixture,thus both teams will be aiming to keep the same form heading into this clash today.

Less volume of goals has been experiencied in fixtures involving Talleres in their last five out six played contests,and also have been breached six times in the same number of games. Banfield on the other hand have managed to score seven times with their side conceeding five times in the process.

A win therefore for Banfield would be the best as they seem to look capable to put more goals past they shaky opponents defence.

Banfield to win with over 3.5 goals

Looking over their most recent head-to-head meetings stretching back to 15/02/2008 shows that Clermont Foot have won 0 of these and Grenoble 2, with the tally of drawn results standing at 4. 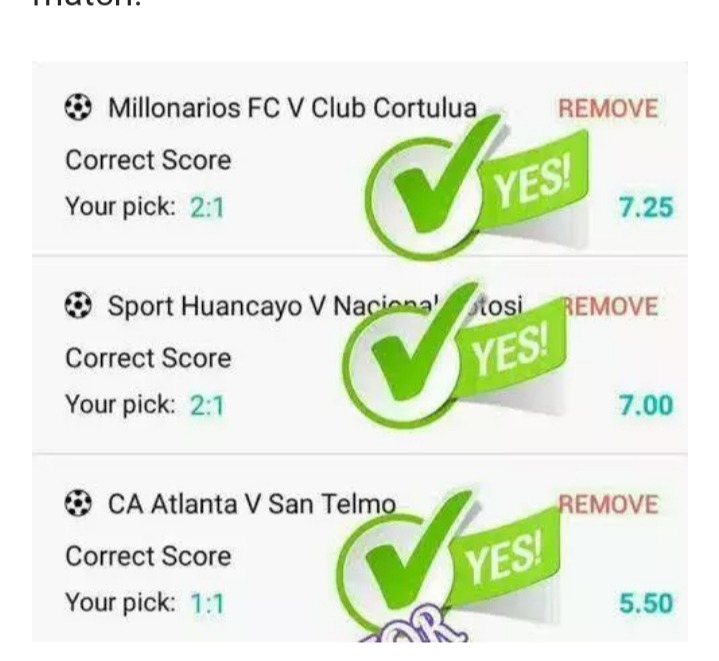 The very last league meeting between thesmselves was in Ligue 2 on last year which finished a draw 1-1.Eitherva draw or a win for Grenoble would be a nice result.

Grenoble to win in fh and ft with over 1.5 goals in both halves.

The Moors won in their fixture and have a poor travel form being scored seven times in their six procceiding outings while at the same time have scoring seven times.

The opposite side defence line have shown some defence stability and solidity,with only conceeding four times with their forward breaching opponents side severely meeting 12 goals in the process.

Heading to this fixture I believe Chesterfield are to fire all their cylinders and try create more chances with which I think some will have to count.

Content created and supplied by: Mayodiombeva (via Opera News )