Chelsea prepare for a very tough encounter with current premier league leaders Manchester City. As the blues enjoy another Semi final, making it two in a single season. After thrashing Porto out of Champions league football. These season to book a ticket with Real Madrid in the Semis. 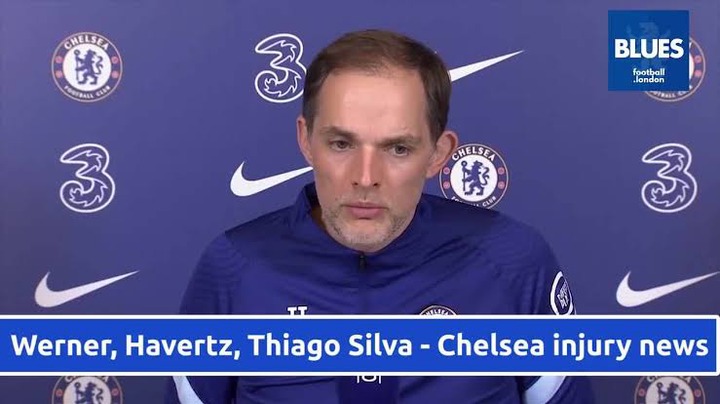 The blues had a fantastic week after first grabbing. All but important three points against Palace last week. While again enjoyed full success in champions league outing, against the Portuguese side. 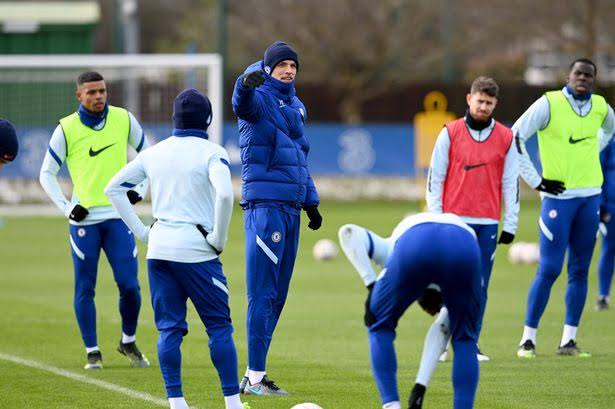 Later Tuchel would again without much time to reflect on the previous matches. Take his team to challenge Manchester City in FA Cup semis today. The league leaders are clear favourites on these after winning it recently. As well as the current form they possess. 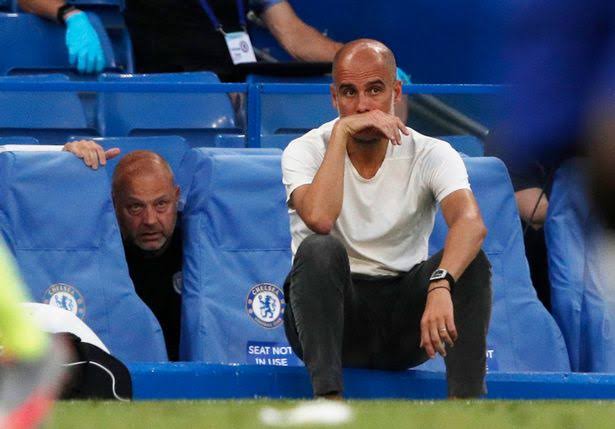 Tuchel has carried along with him the entire Chelsea squad. With an exceptional of Christiansen and Kovacic. Who are still nursing hamstring injuries. There was no other injury concern except for Kante who was later. 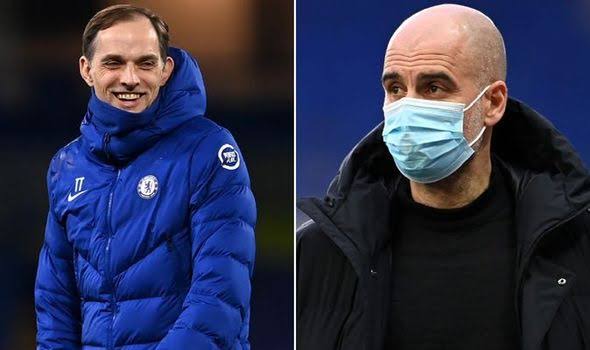 Granted a clean bill of health by the Chelsea doctors and physicians. And he's boss added to the same, "We have the green light for N'Golo to play another game. Because we had three days between our last game, and this one to work with him. He is ready." Concluded the German tactician.