By Sanjay (self media writer) | 1 month ago 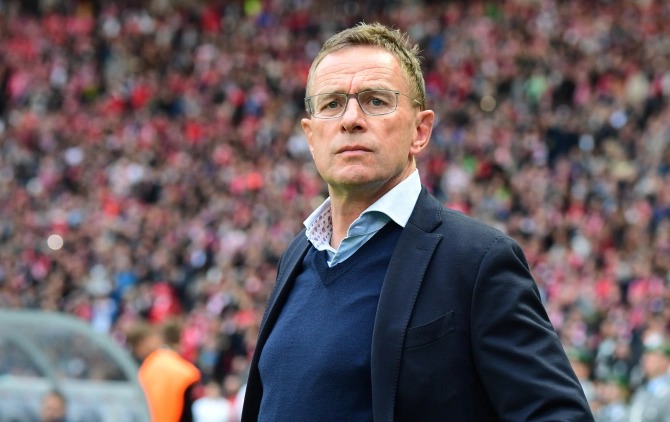 To me, I find it wise if he mentions the current Paris Saint Germain's Mauricio Pochettino due to the following special and Man U fitting expertise. 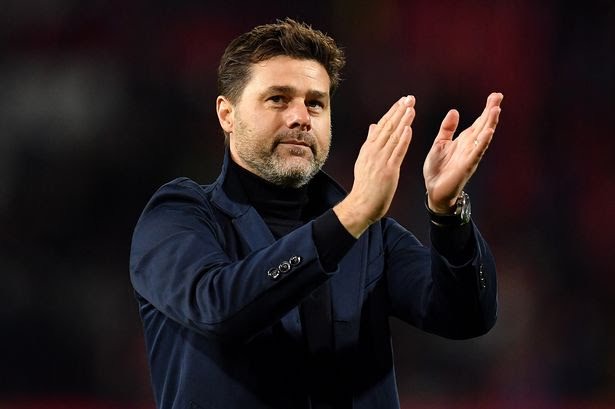 He has gained experience in coaching premier leagues and UCLs

As compared to Ten Hag and Zidane both with insignificant performance in premier leagues and Champions leagues, the 49-year old managed Southamptom and Tottenham Hotspurs, where he helped both clubs to play with a proactive approach. Between 2014 and 2019, he led Spurs to Champions league in four consecutive campaigns. His team finished third(70 points), second( 86 points), third (77 points) and fourth (71 points).

He has a brilliant style

Pochettino has made a name for himself with his aggressive and intense style of play. His side normally presses the opposition high up the pitch and thus forcing the opposition to make mistakes on their own half.

Further, Pochettino is attentive to each detail ensuring that there are no weaknesses within the system. Pochettino mastered the basics of management long ago when he was a Marcelo Biesla disciple.

The right guy to develop the youngsters

Manchester United is one of the clubs with most young players such as Mason Greenwood, Marcus Rashford and Jadon Sancho. Some of these players have been unable to overcome their expectations set high on them by their coach and the general public. Others have been demoralized by the fact that they are usually being sent out on loan season to season, preventing them from having the much needed opportunity to easily prove their skills.

Pochettino is famous for his youngster development technique. This was evident during his time as the Tottenham coach, where, the current excellent players like Harry Kane, Adam Lallana, Luke Shaw and Kyle Walker were developed as youngsters.

Content created and supplied by: Sanjay (via Opera News )

Finally Huge Boost To Rangnick As Ronaldo Gives Hint On Pogba's Injury Updates Ahead Of Brentford.