Leave Alone Cristiano Ronaldo, This Is Another Great Man United's Signing From Juventus 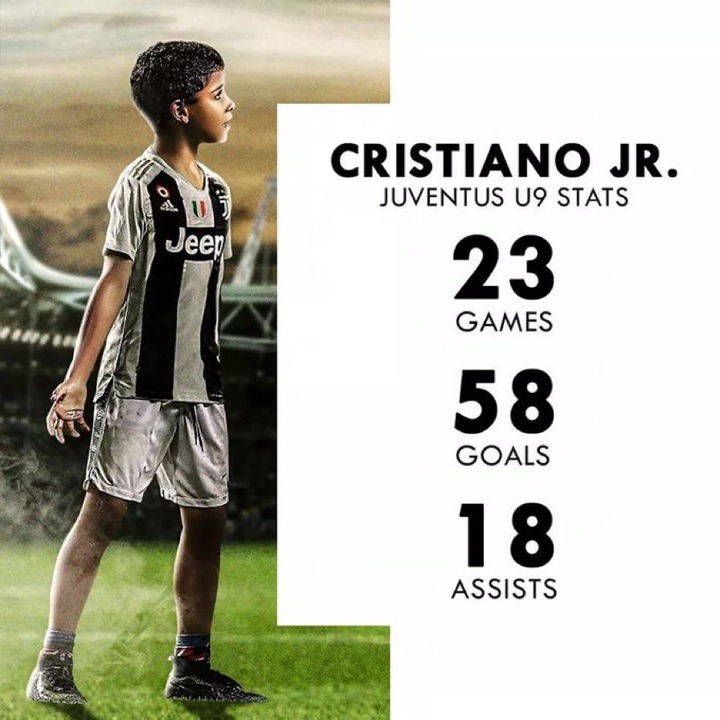 The two are both extra ordinary in playing football, just like their fathers. If Ronaldo and Kai continue to play for United and make it to the senior team, we must see the Rooney and Ronaldo combination ones more. 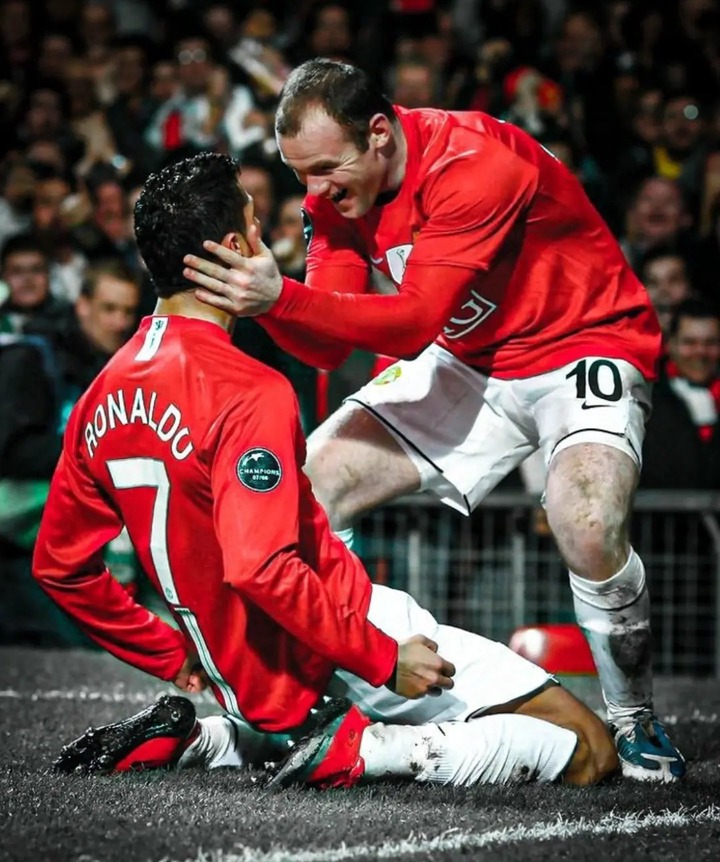 Ronaldo Junior played for Juventus FC’s under nine team last season while his father was playing for the senior team. In just 23 games, he managed to score 58 goals and registered 18 assists for Juventus’ young team. 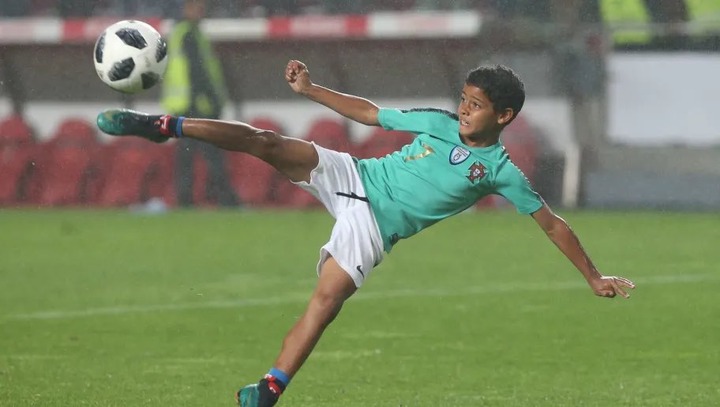 When the Christiano Ronaldo was asked whether he saw his son becoming like him, he said not yet. He said that he sees his son drinking Coca-Cola and Fanta. He also said that his son would have to work harder to become like his dad.

Why Does Your Baby Move In The Womb At Night?