Gunner's are set to play on a Monday night football as they welcome fellow Londoners Crystal Palace at the Emirates Stadium. With much expectations from the home fans of more three points. 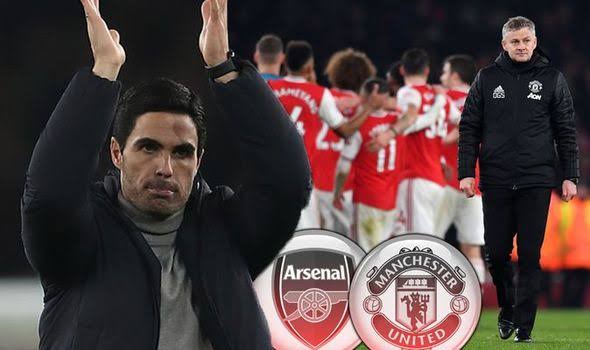 After Manchester United lost to Leicester yesterday it has given the Arsenal supporters encouragement in that despite. Poor start to the season there team can still salvage something like European football by May next year. 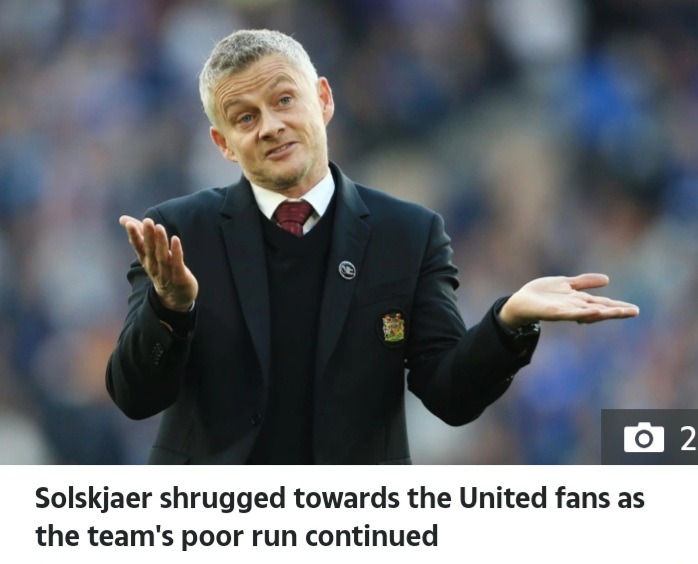 That is if the red side of London win against Palace they will be just one point behind the Old Trafford giants. Which now set's the stage for them to go past their United by next week fixtures. As Ole's men will be facing inform Liverpool though at Old Trafford. 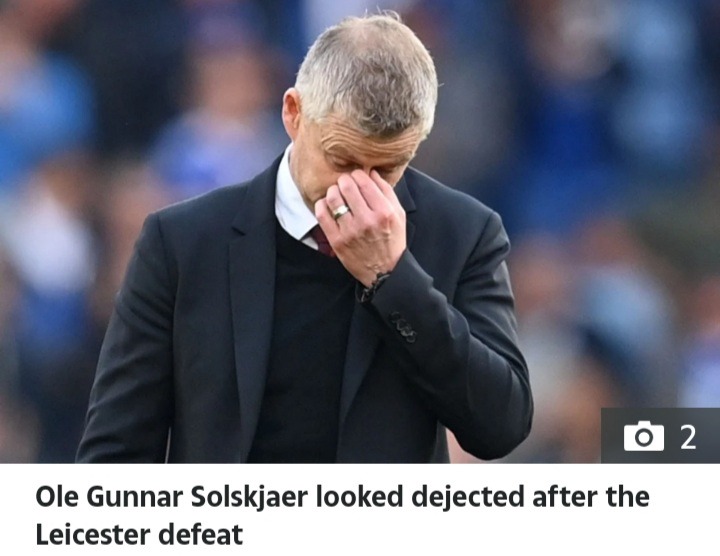 Meanwhile Arteta's team will be by then playing on a Friday against Aston Villa. A win for them will see the Gunner's go ahead of Manchester United on the table before Sunday kick-off. 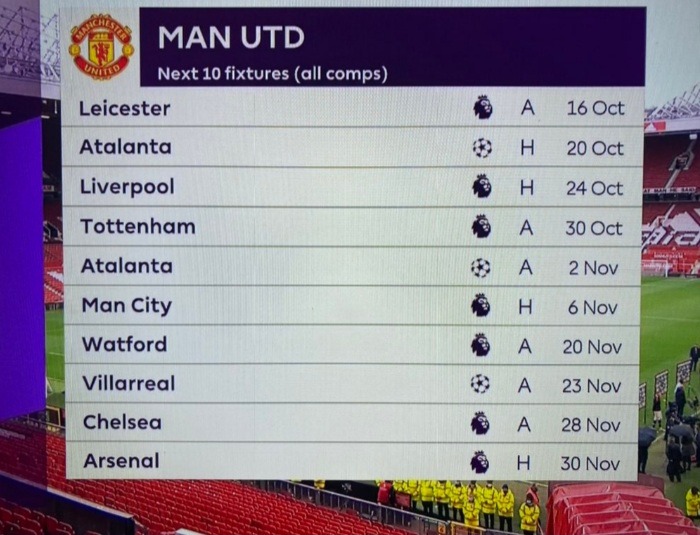 Things may even get worse to the former Cardiff City boss as Nuno's men, Tottenham will be following next while Arsenal play Leicester City at the same time. As later United face Manchester City in a Derby which by then. 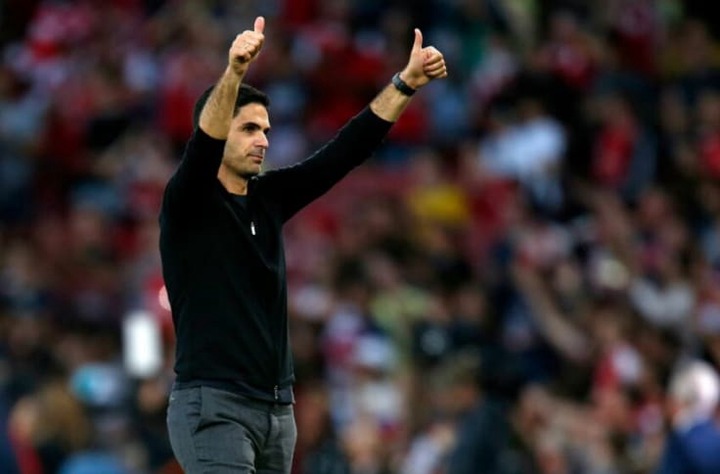 The former Pep Guardiola's number two will be taking his team through Watford test. These kind of fixtures are possible for Mikel and his men to grab maximum points. 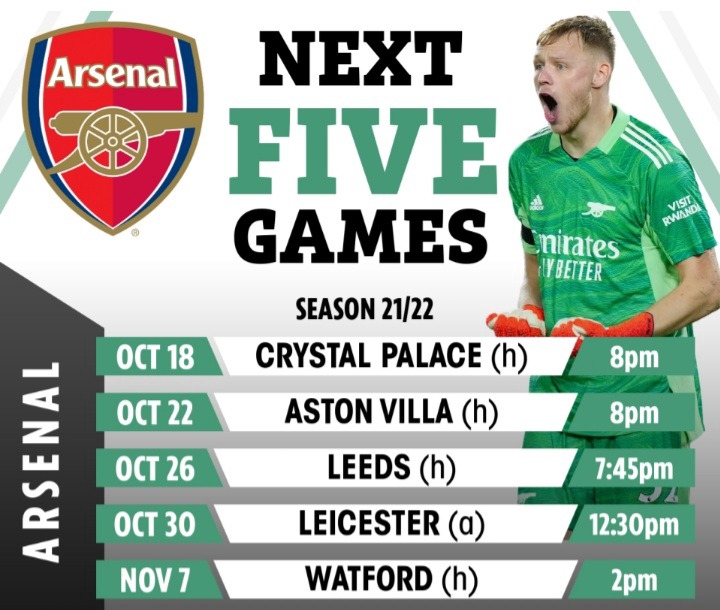 And maybe the other premier league opponent United with the current form, will still be struggling which will give. Arsenal the cutting edge over the red devil's and hence climb ahead of the red's in the table.