Scoring goals in EPL to a point of winning the golden boot is not easy as many thinks. The player who scores the most goals in a season is awarded the golden boot award. It is one of the most prestigious individual award to players. In the just concluded EPl season that ended on Sunday, the golden boot had a joint winner including Mohammed Salah and Son Ming Hueng who each scored 23 goals.

It was the third for Mo-Salah who continued doing well like other legendary players who have won it more than once. 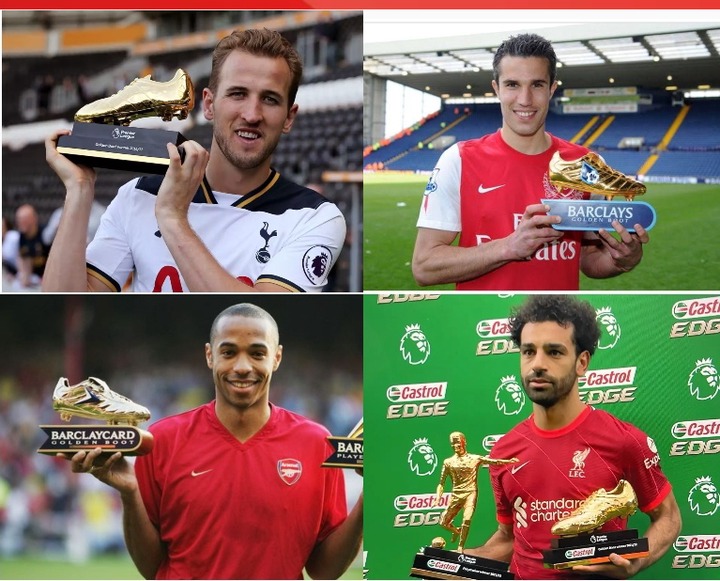 Below is the list of players with most Golden Boot awards. 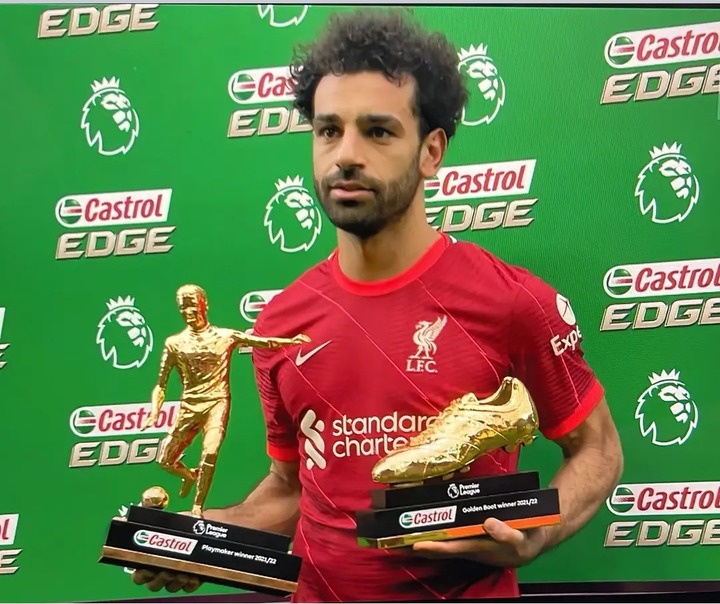 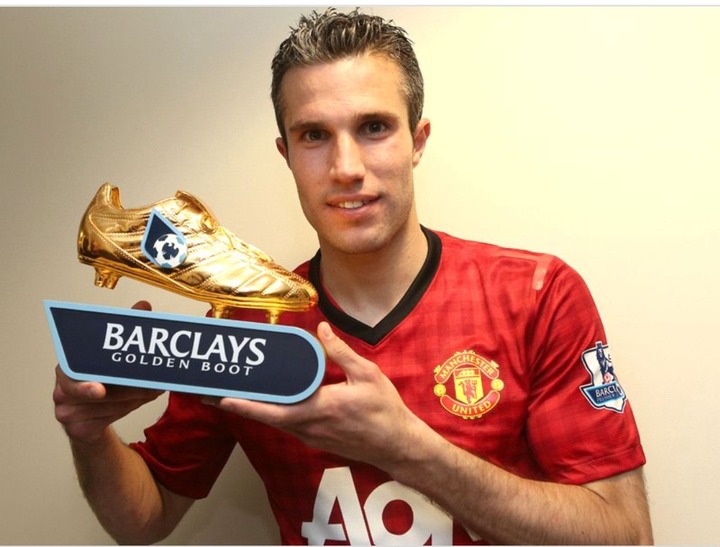 The rest are those who have one including this season joint winner with Salah, Son Ming Hueng and players like Cristiano Ronaldo, Sadio Mane, Pierre Emerick Aubameyang, Sergio Kun Aguero among others all have one.

Who is your best EPL goal scorers? Comments below.

How To Ask Someone To Be Your Boyfriend

Gabi Impresses In Training Session Ahead Of Nuremberg Match

What Do Men Love The Most About Women