3 Kenyan Football Players Of All Time 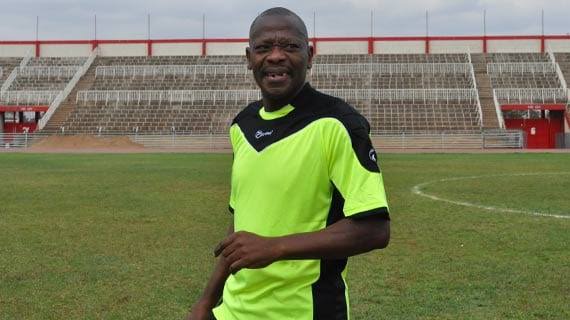 Mahmoud Abass his name is written in kenyan books as the best kenyan goalkeeper of all time .He was mentored by the great goalkeeper Siang'a and the debate has been there who is better between the two. He helped his team win matches even during the worst times .He played for harambee stars and also helped AFC leopards win three peat in the Cecafa. Abass was talented and saved penalties from all angles. 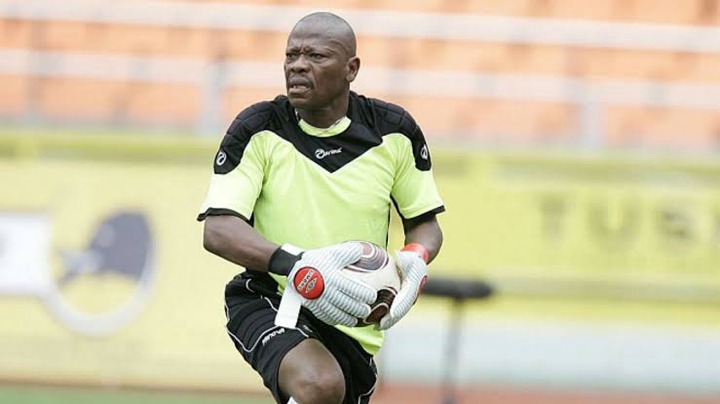 Ogola wore the legendary number 4 for Harambee stars and he later became coach after playing for kenyan champions Gor Mahia. He helped them win many tittles .His performance for the Harambee stars was in a whole different level .He will be remembered as one of the great kenyan defenders. 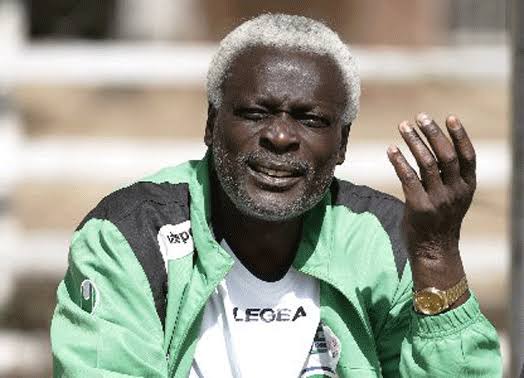 Victor Wanyama is the current Captain of the national team .He is arguably one of the most successful Kenyan football players. He has played in major leagues such as English premier league and currently playing for Montreal Impact. He is the most influential and successful midfielder kenya has ever had. He has played for Southampton, Tottenham Hotspurs, Celtic ,Beerschot, Wanyama is true kenyan football legend. He has played in major stages such as champions league , scottish league , premier league and now MLS 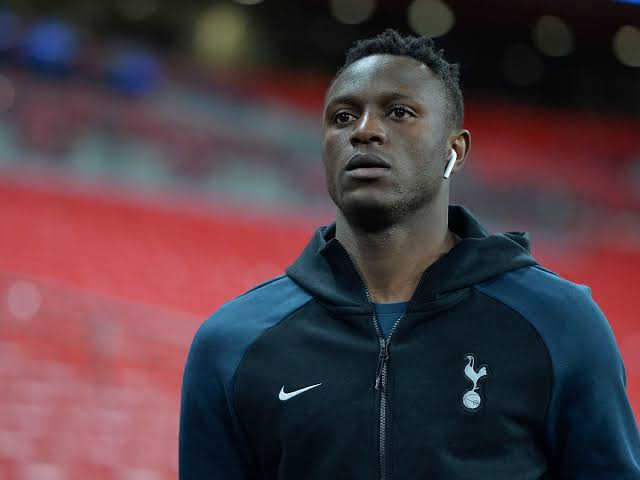 Opinion: Could This Be The End Of The Road For "King" David Murathe?

"Should Be Ashamed Of Yourselves," Kipchumba Runs Crazy Over Those Laughing At Lawyer Alice Yano

17 Year Old Charged For Stealing Ksh. 331K From Police Sacco, Use It To Build House