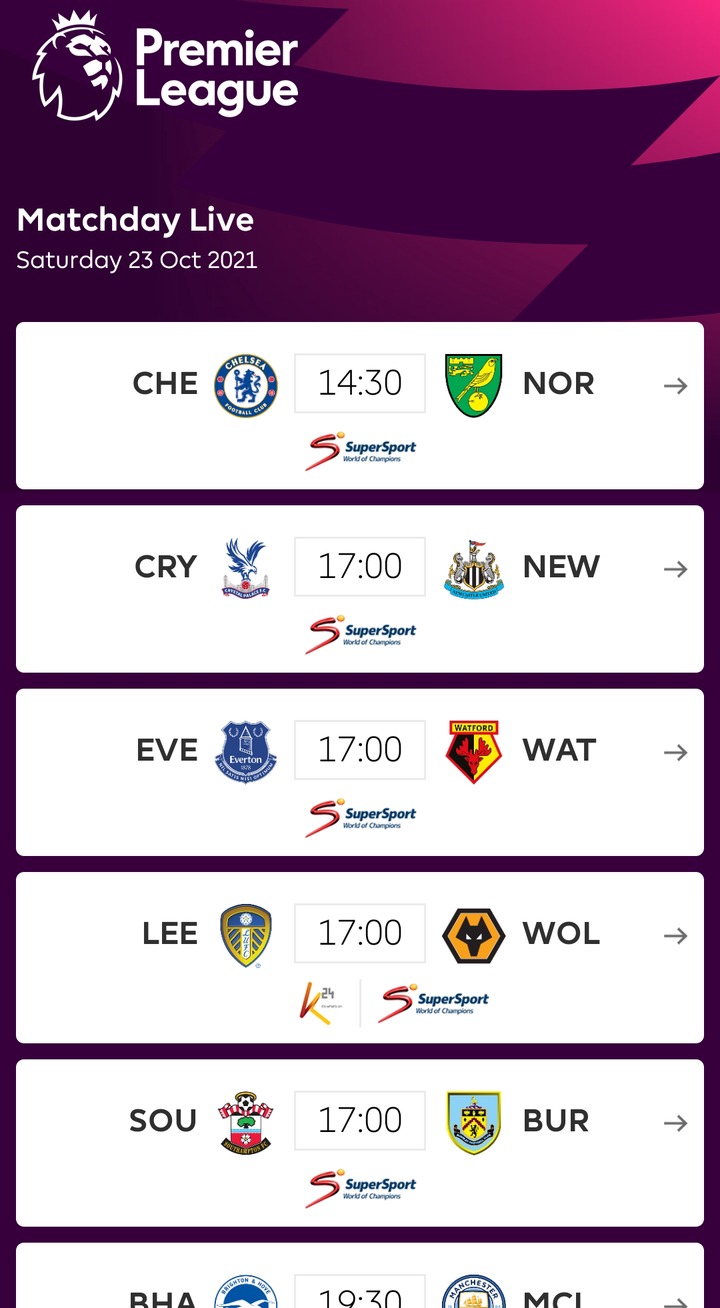 Brighton have made a great start to this new season and they have become very hard to beat. Man City had a game in Europe in mid week and Brighton might well be the fresher here.A draw the call.

This could be the game to bring back Lukaku to scoring. He will definitely score since he finds no difficulty netting against underdogs. Chelsea is highly likely to win this particular match.

We might see a reaction from Everton after their defeat to westham last week but I think we might also see one from Watford. Everton are playing well but they do concede a few too many goals. Watford are better than what they showed against Liverpool. I think it was a bit too soon after the internationals for Ranieri. He would have spent longer with them now and I expect to see a better performance.

Wycombe are a perfect team at home with 100% win record. Crewe are currently missing victory for six matches and they drew three of their last four away matches. So I back another draw for Crewe at this time.

Palace are scoring goals for once, 5 in their last 3 games. They should be with the attacking talent they have. Newcastle will be looking for a good reaction from their split from Bruce but I’m not sure they’ll get a good one. They’ve kept most of the others anyway so not much will change. They do have a goal in them having scored in all but two of their games this season and scored in each of their last six. They have however kept just one clean sheet so, it’s obvious to see where their main problem is. Palace are far from rock solid too and although I can see them winning, they will struggle to keep a clean sheet here. 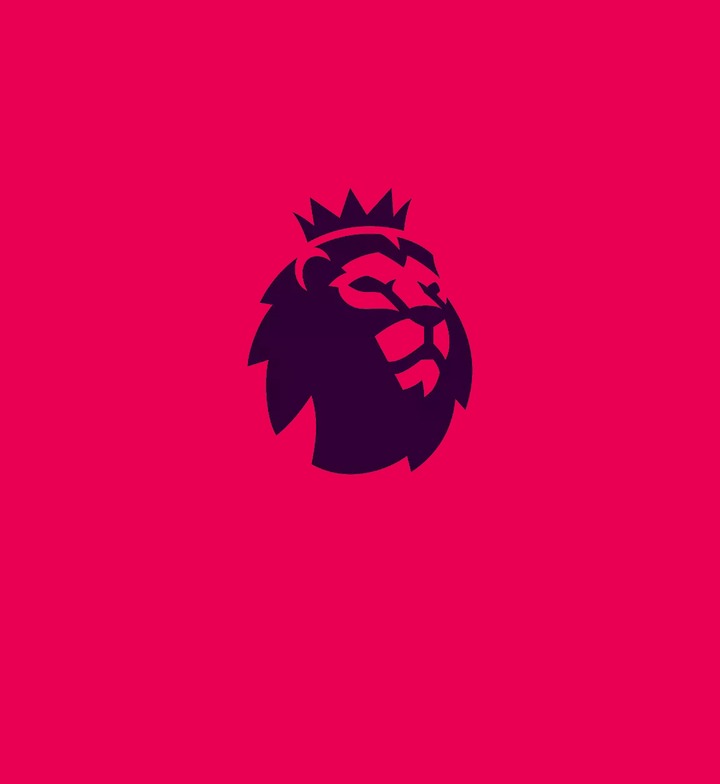 Charlton have just sacked their trainer Nigel Adkins so that could be a a good sign. They have been poor in the league so far this season. However, they have won two of their last three meetings against their hosts.

Hull's away record is poor but Luton's home record isn't a whole lot better. At these prices the value looks to be with the draw or the away side in what looks a close looking game.

In a match between the two opposing teams in the standings, we should see a domination of Borussia Dortmund. With its offensive armada and good defensive solidity against a Bielefeld team lacking in offensive inspiration, Dortmund should impose its law of the game. This is why we are starting with the victory of Borussia Dortmund of 2 goals or more in order to to forget the disillusionment of this Tuesday against Ajax.

In a game that promises to be explosive and intensive, we should see chances and goals. These 2 teams love to attack and show it every week. On paper, the confrontation looks lopsided, with Bayern to win by just 1 point ahead of their opponent Dortmund. This is why we are starting with the logical victory of Bayern Munich and both teams score in this game.

At home, FC Valence could return to success against a team from Mallorca which remains on 3 defeats on the road. Valence victory is very imminent.

Both teams are not good defensively thus will concede at least one goal each.

Too poor performance by Cardiff - six consecutive losses in Championship before this game. Middlesbrough also don't shine so much, especially when visits - three losses to nil in its last four away games. I think that at the moment both teams are equal and probably this game will be without winner.