By SidneyNews (self meida writer) | 25 days

Kenneth Edward Cunningham is a retired Irish professional football player who played for the Ireland national team. He played as a defender and is the first player to make it to our list of player who never scored. 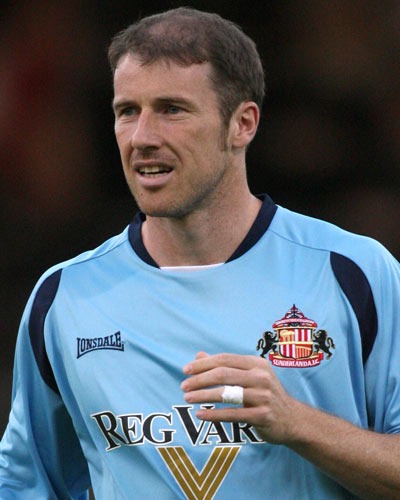 Anthony James is a retired English professional footballer who played for Everton the whole of his career and also played for the England national team as a right back. 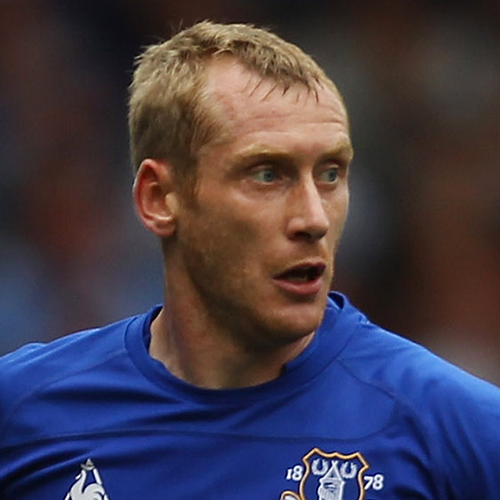 Richard Shaw is a former English professional football player who played as a defender in Crystal Palace and also played for the England national team. 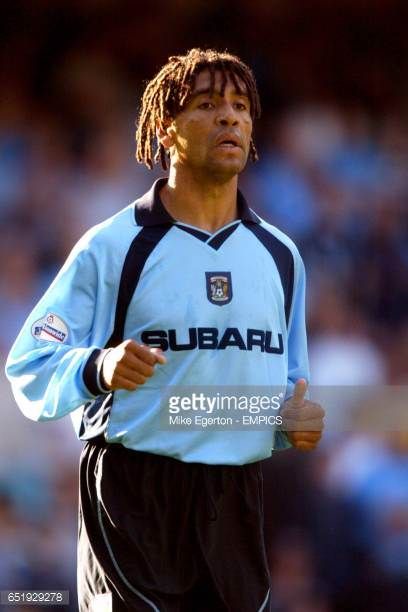 He is a former Swiss professional football player who played for Liverpool and also played for the Switzerland national team. He played center back. 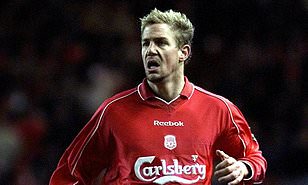 Daniel Peter Simpson is an English professional player who played for England national team and also played for Bristol city,he played as a right back. He also played for teams like Manchester united,Newcastle united,Leicester city and other teams. 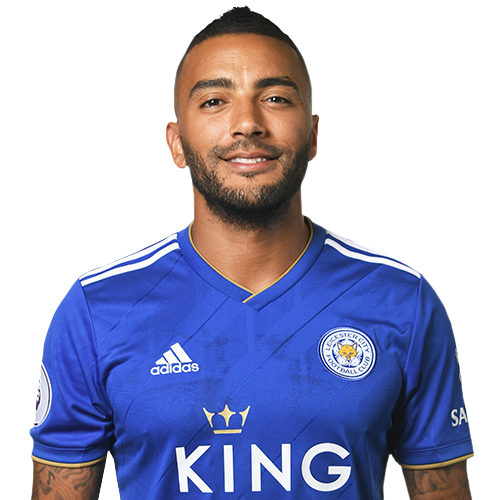 Kanini Kega Alleges What DP Ruto Is Planning To Do, If BBI And Referendum Succeeds

"You Will Face The Music," Defiant ODM Members Warned Ahead Of Tuesday's BBI Bill Debate