After an eventful couple of Saturday Premier league matches, the action continues today with the top matches set to feature including Everton playing home to West Ham as Tottenham Hotspurs travels to square off with Newcastle United. 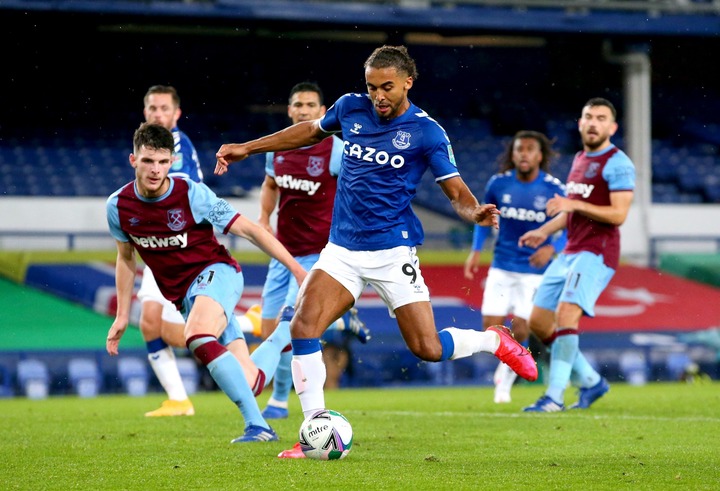 Alongside these two, we have select Laliga games that will hugely catch the eyes of many fans where Sevilla face off CELTA De Vigo whilst Barcelona host a big showdown against Valencia. And here are their keen analysis that are set to give best of the predictions. 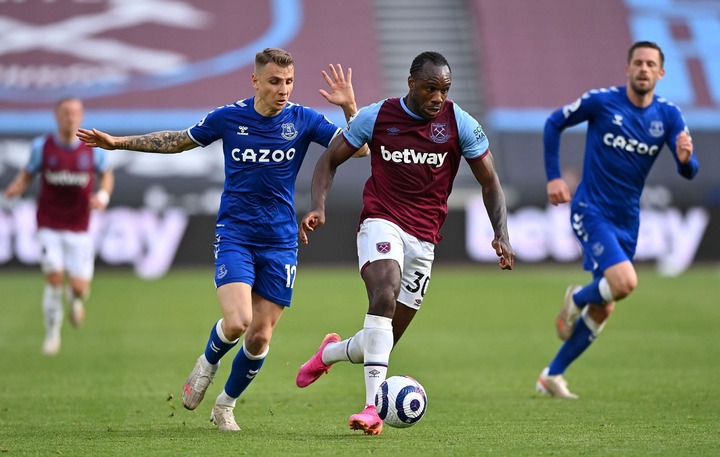 An eagerly awaiting encounter that will see Everton's Rafael Benitez face David Moyes head on for a really tough assignment. These two top four hopefuls remain optimistic that going forward nothing will stop them from quenching their thirst. 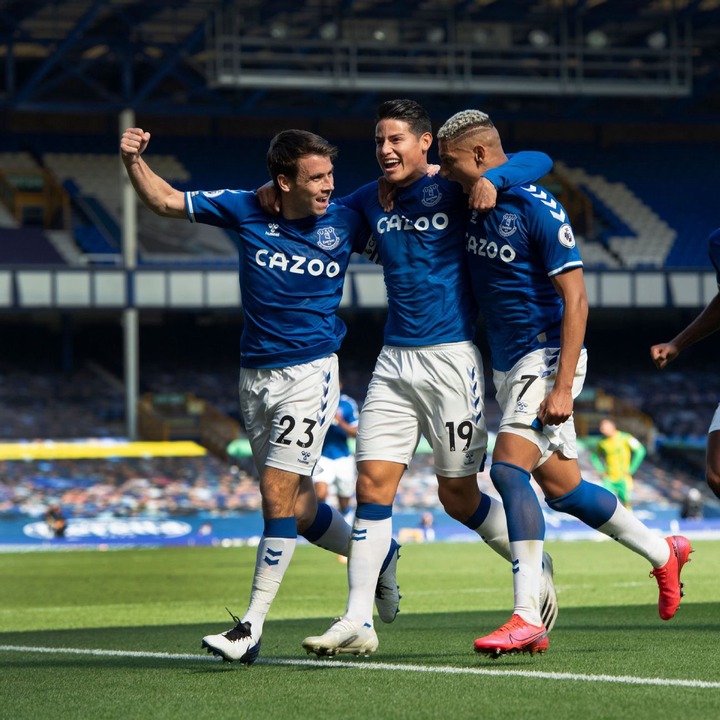 As it stands, Everton are well ahead and seemingly favourites here with 3 points parting ways between these two. Despite an unprecedented shock loss to Brentford who sealed a 2-1 victory courtesy of a late winning goal, West Ham are a resilient side and considering previous superb form then without doubt they are a threat going forward. On the other side, a motivated Everton who edged Red Devils on a 1-1 draw, will by all means try to capitalize home advantage to trounce on West Ham and probably challenge for a more competitive spot. 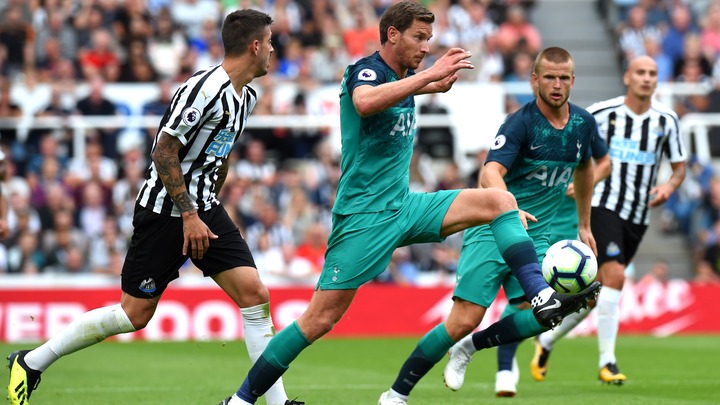 After an overhaul in the Newcastle club ownership, the club manager Steve Bruce will be put to task to salvage his deteriorating side as failure to get the hosts moving in a big way risks his future at the place. It's an actually tough test especially at a time they are taking an upcoming Tottenham Hotspur side who since signing Nuno have enjoyed tremendous improvement. 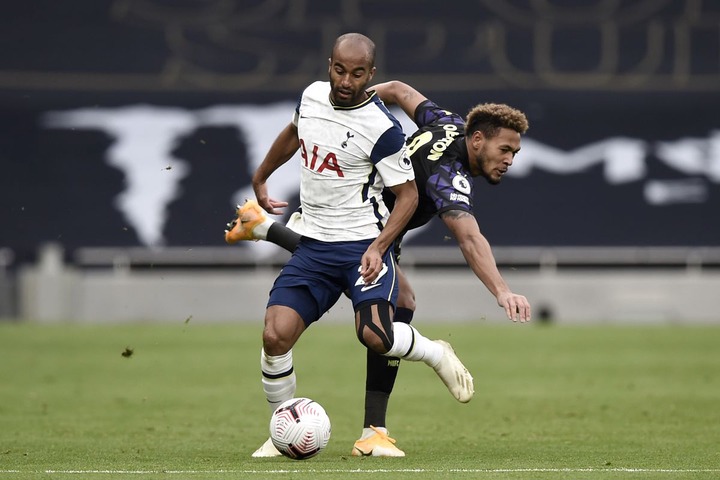 The Spurs go into the round of 8 in the EPL impressively at the 8th spot having garnered 12 points and their only focus is serging forward by taking every challenge with utmost importance. On the other side, the home side Newcastle are battling at the relegation zone with only 3 points in 7 games and can only re-strategize for better results. 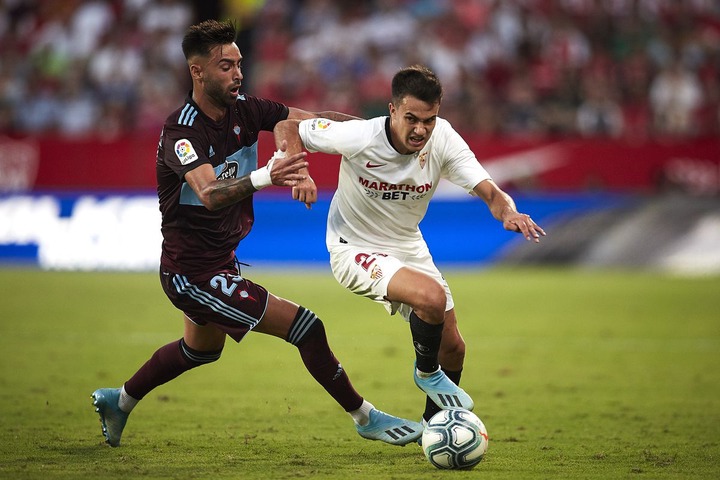 Things seem not to be working to their favour for CELTA De Vigo as they play home against a high flying Sevilla for the round of 9 in the Spain's top flight Laliga. The visitors are superbly at the 4th position and double Vigo on points who fall at the 15th rank with only 7 points in 8 games. 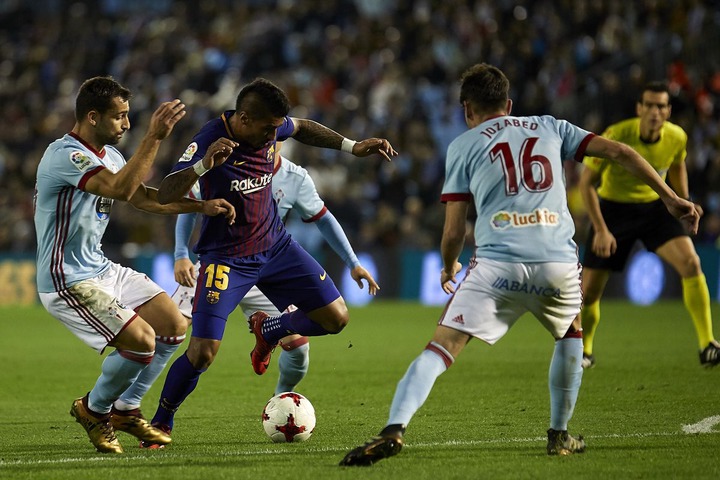 With a game at hand, Sevilla are just 3 points adrift of the league leaders and will consequently fight to the tooth to keep the pace especially as they look to bounce back from their setback where they suffered a narrow 1-0 loss to Granada. It is a loss that halted their fantastic 14 match unbeaten run. 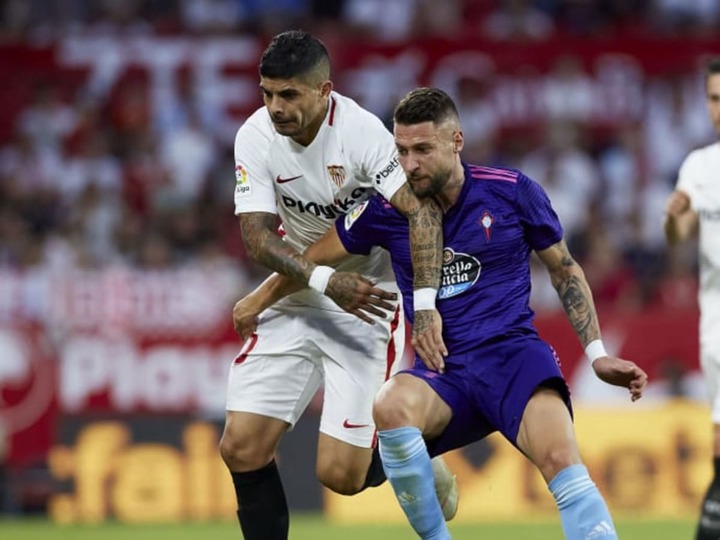 Similarly, CELTA De Vigo also succumbed to a most recent narrow 1-0 defeat to Elche and having triumphed 3 times against 4 in the last 8 played together, will fancy their chances to get on the right track. 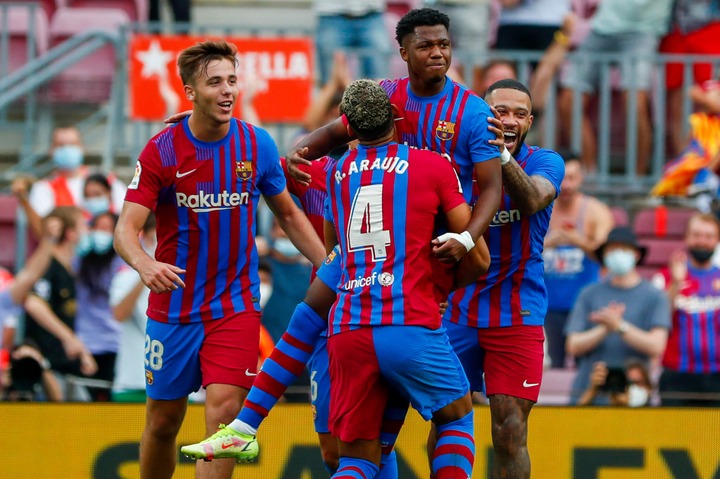 At the Camp Nou it will be Catalan Giants who will welcome Valencia men for a hot contest. The hosts will be looking for nothing else other than win after they suffered a humiliating 3-0 defeat in the hands of Benfica in the Champions league only to come for another setback losing domestically to Atletico Madrid. 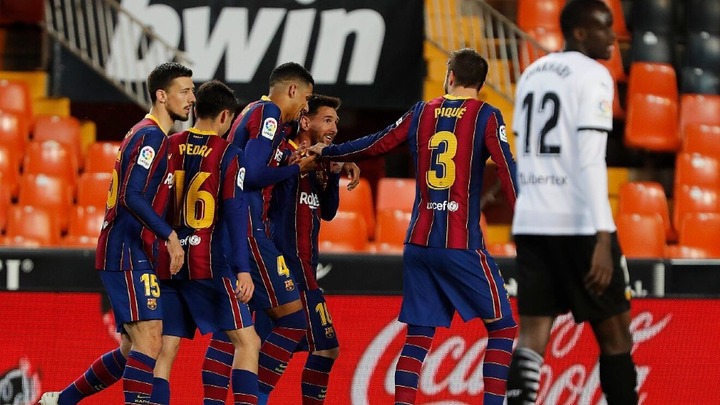 This will serve an ideal opportunity for the home side to showcase prowess in a bid to fight for a return to winning ways. These two meet at a time they are level on 12 points at the 8th and 9th place. 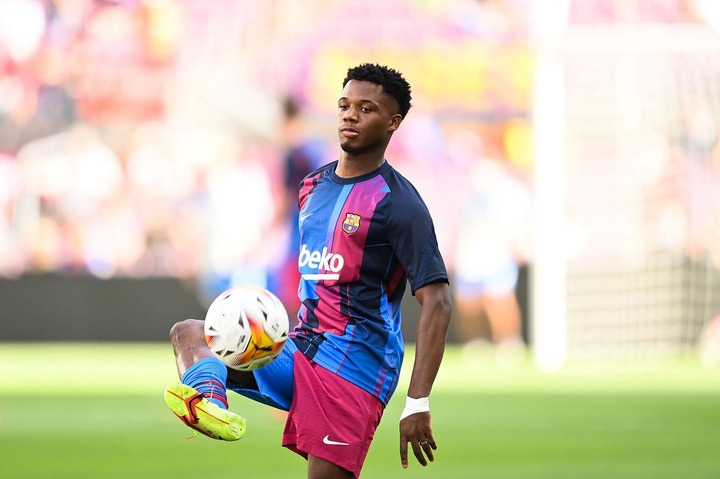 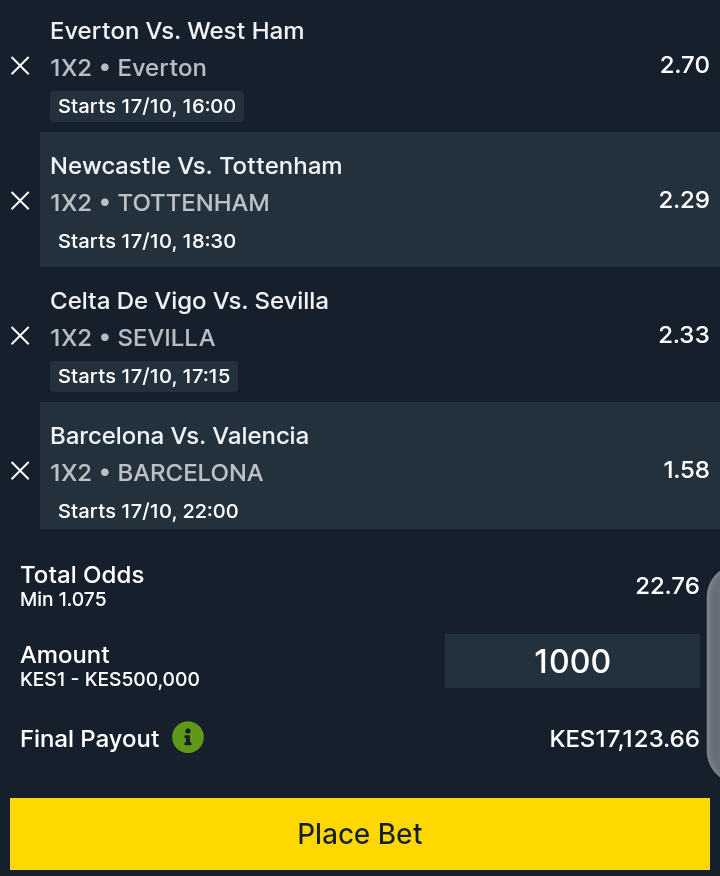