By TITUSMBUVI1 (self media writer) | 5 months ago 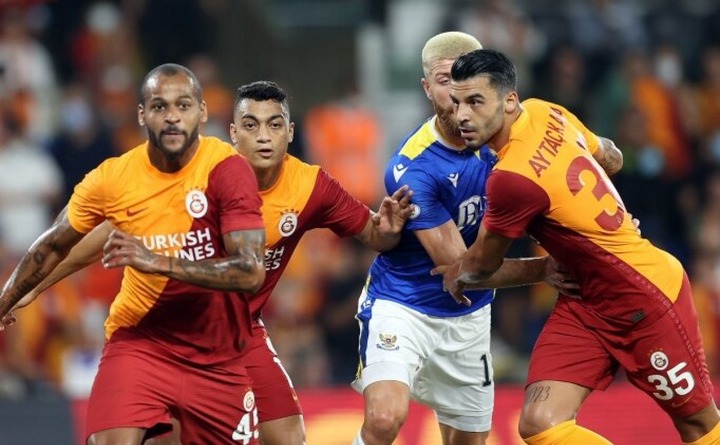 Having won their first encounter in the Turkish Super Lig Galatasaray will be looking to revive their then impressive ability to go through several matches in a winning streak. Going into this clash Galatasaray have won the last two games and it is their hope that they will get better of a resilient Rangers side. 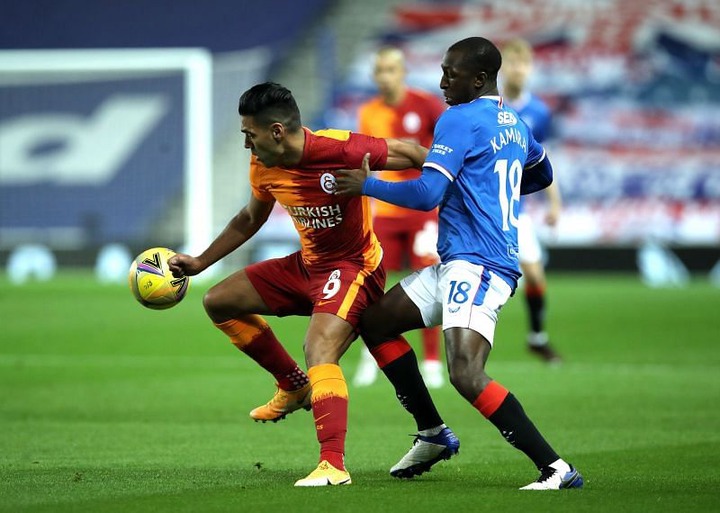 Both sides are in a race to secure a place in the Europa league competitions. Therefore neither side would want to lose here making this match a difficult one to penetrate with ease. Randers, who have remained dominant in the Scottish Premier League were leading at the top of the table with their second and close rivals Celtic a whooping 20 points adrift of them. Their biggest motivation is their most recent massive win over Dunfermline in the Communities League Cup where they scored 5 goals conceding none, a win that halted their then growing three match losing streak.

A home win for Randers is the best prediction with an over 2.5 goals. 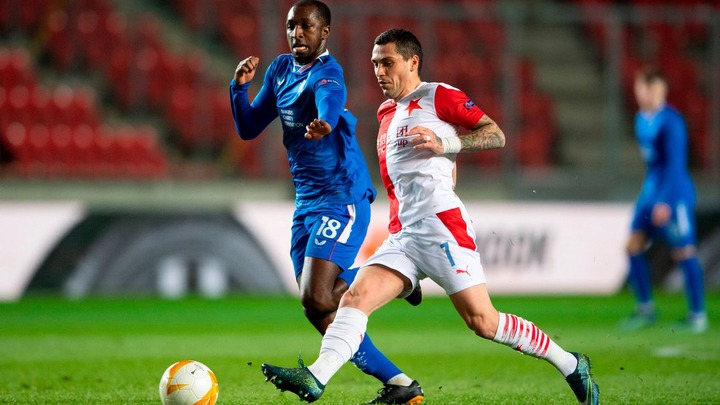 A consequtive win against Ferencvaros and then Mlada Bolesav leaves the hosts in fine fine as they welcome Legis side for an entertaining first leg clash. The Het League side Slavia Prague have before gone beyond limits to even compete in the Champions League and there will be probable side to get a go ahead in such a play off match. 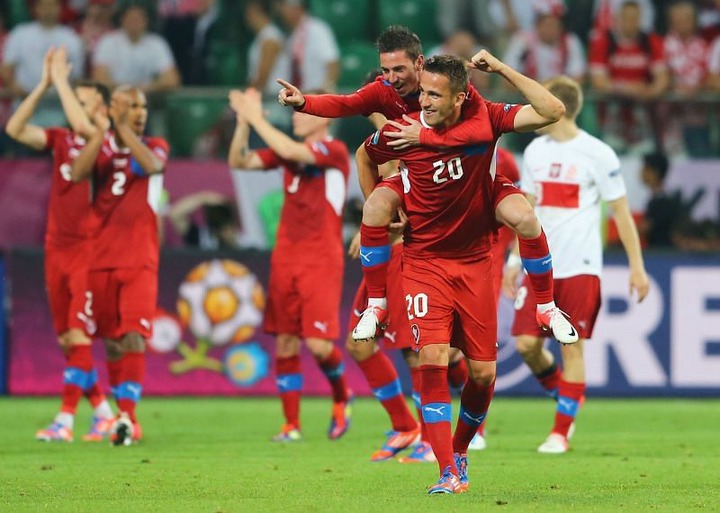 Winning to Slavia Prague has never been a struggle with losses rarely mentioned among them. For instance the last 17 games played across all competitions have seen them lose only once. It is a perfect performance that left them well ahead at the top of the table winning the league title unrivaled. So far they have played three matches which interestingly they have won all garnering all points and probably will against be a threat in their bid to defend the title.

Best prediction: A win to Slavia Prague with a BTTS. 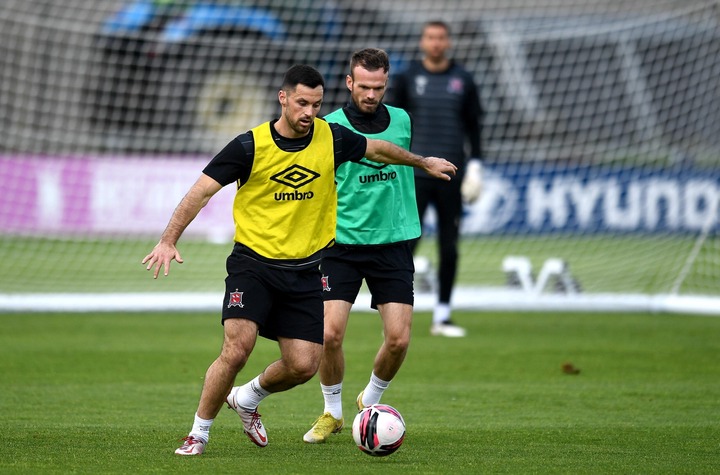 Having come from failing to win a single match in eleven matches, Anderlecht side seem to be building something pleasant after they have won all their most recent two games. They are huge favourites to get a victory as they host Vitesse before they prepare for a second leg with both sides eyeing a progress into the Europa Conference League. 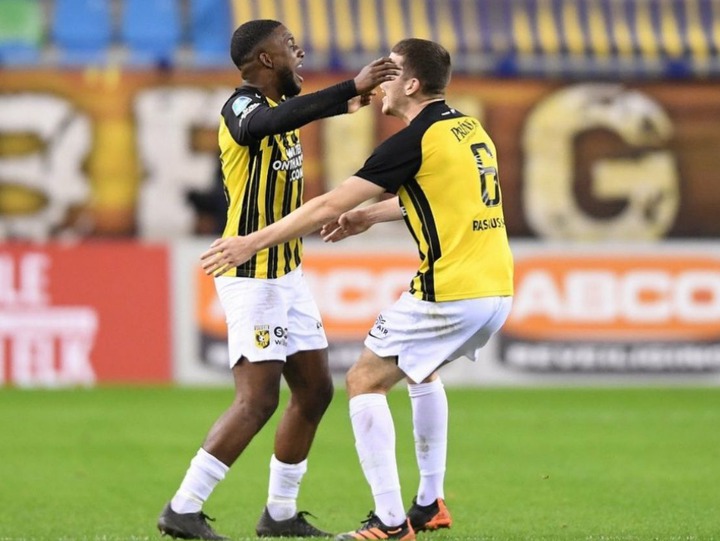 However, Vitesse poses a big challenge to Anderlecht as they have also won their previous two matches and will be looking for a surprise win that will be crucial going forward. But we don't fancy them seeing off Anderlecht following their shaky performance before. 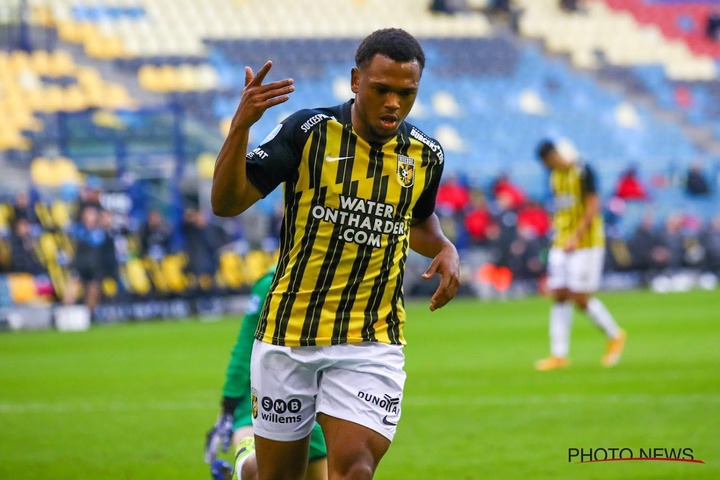 A home win for Anderlecht is with no doubt the best prediction for this particular match. 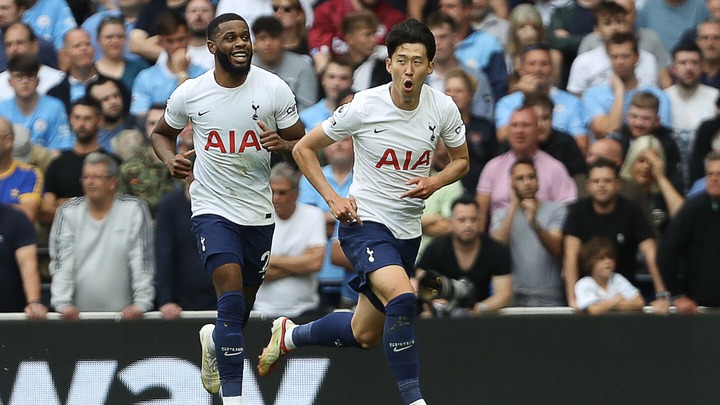 Premier League outfits Tottenham Hotspurs travel to lock horns with Pacos De Ferreira for a crucial first leg that will determine their fate in the recently started Europa Conference League. They will be hosted by a tough team who have proved their prowess in the domestic league Primeira Liga finishing at the 5th spot. 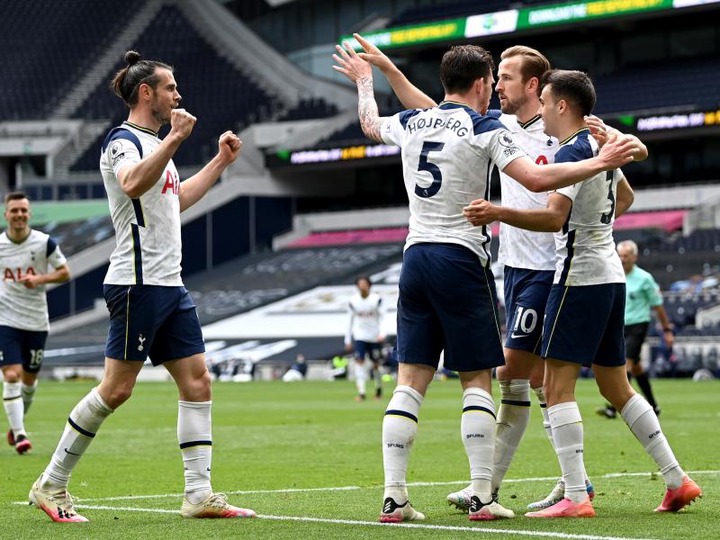 Courtesy of their new manager Nuno, Tottenham will be keen to take advantage of this new introduced contest to sharpen their fight for an almost lost glory. Spur did finish seven last season after having not one of the best seasons under Jose Mourinho but are hopeful getting a better position this season. They have started off very well with a superb win over top side and defending Champions Manchester City in their opening fixture with the only goal netted by Heung Min Son. The visitors are motivated and therefore remain favourites to get past Ferreira in their quest for the title. 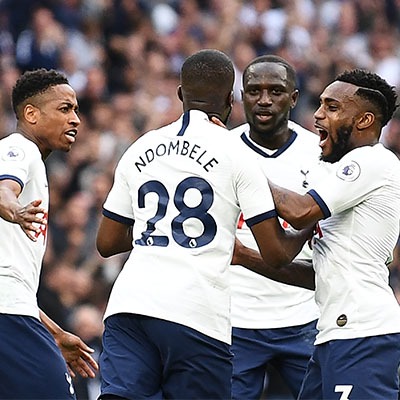 The best prediction here is an away win for Tottenham. 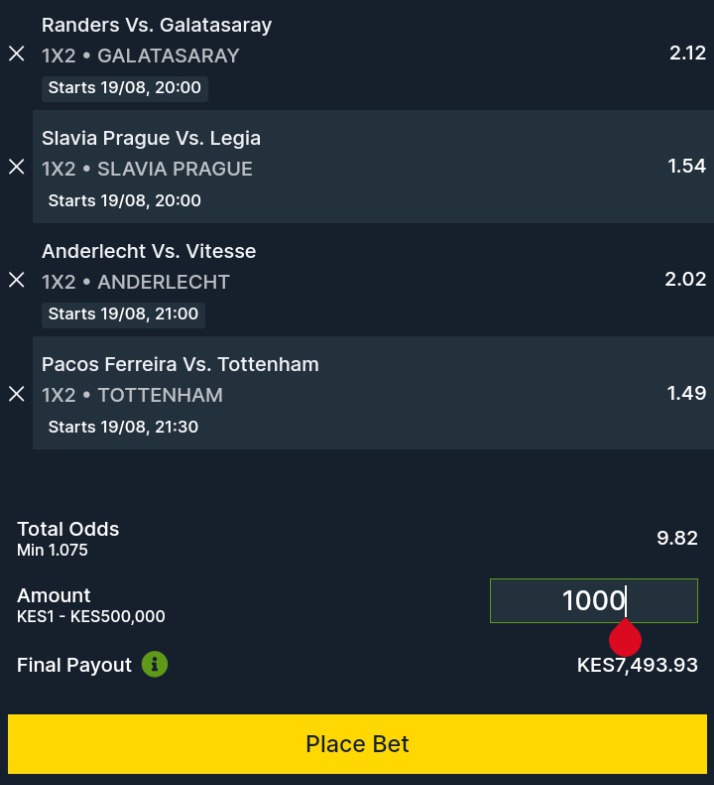 New Opinion Polls Unveils The Unexpected About Ruto, Raila, Weta And Mudavadi In The Next Elections

Unpredictable: Mudavadi Keeps The Country Guessing About His Stand As The Election Clock Ticks