By kigogo254sportsnews (self media writer) | 3 months ago

Arsenal faced Burnley in a Premier League clash between two teams who are slightly rusty.

Mikel Arteta's side had last weekend's north London derby postponed, while they then lost in midweek to Liverpool in the Carabao Cup semi-finals. They needed a win to keep the pressure on Tottenham, Manchester United and West Ham in the race for the final Champions League spot.

Meanwhile the game was only Burnley's third Premier League match since December 12, while they haven't won since defeating Brentford on October 30. They are bottom of the Premier League, but have at least three games in hand on every side above them. 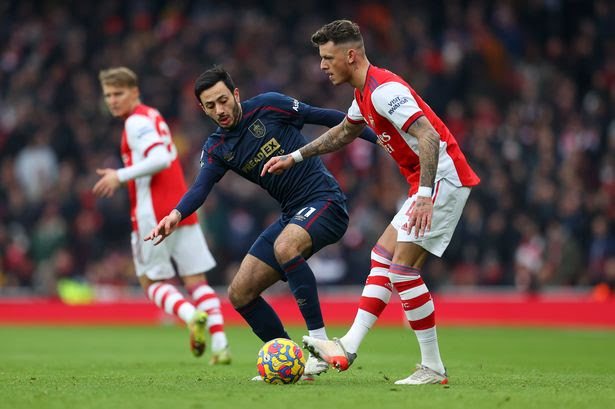 In first half the Clarets kept Arsenal at arm’s length and restricted the Gunners to few clear cut chances. Pope saved well from Odegaard midway through the half but otherwise the visiting keeper had no save to make. Sean Dyche’s side had shown enough to keep Arsenal honest with a high press keeping the Gunners on their toes when they tried and played out. The game ended 0-0 by First half.

In second half arsenal were in control Odegaard turned on the after burners and streaks past Tarkowski before pulling the ball back for Lacazette but the striker prods narrowly wide. However Burnley held Arsenal to a 0-0 draw and boys had to earn it. Some resilient defending and Arsenal lacked any real quality going forward.

Below is results for other games played alongside Arsenal. 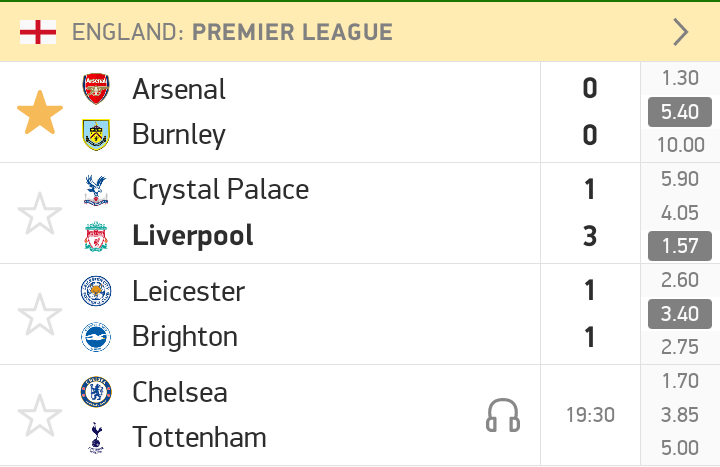 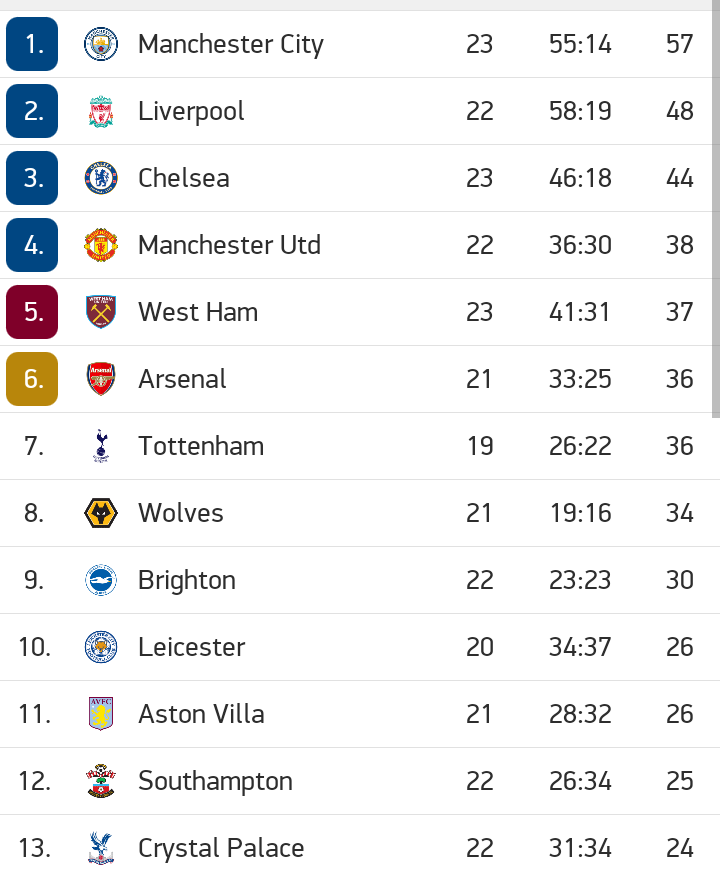 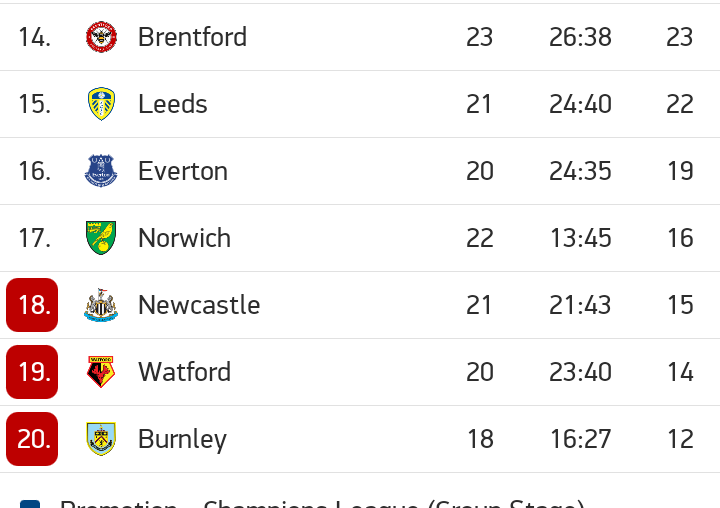